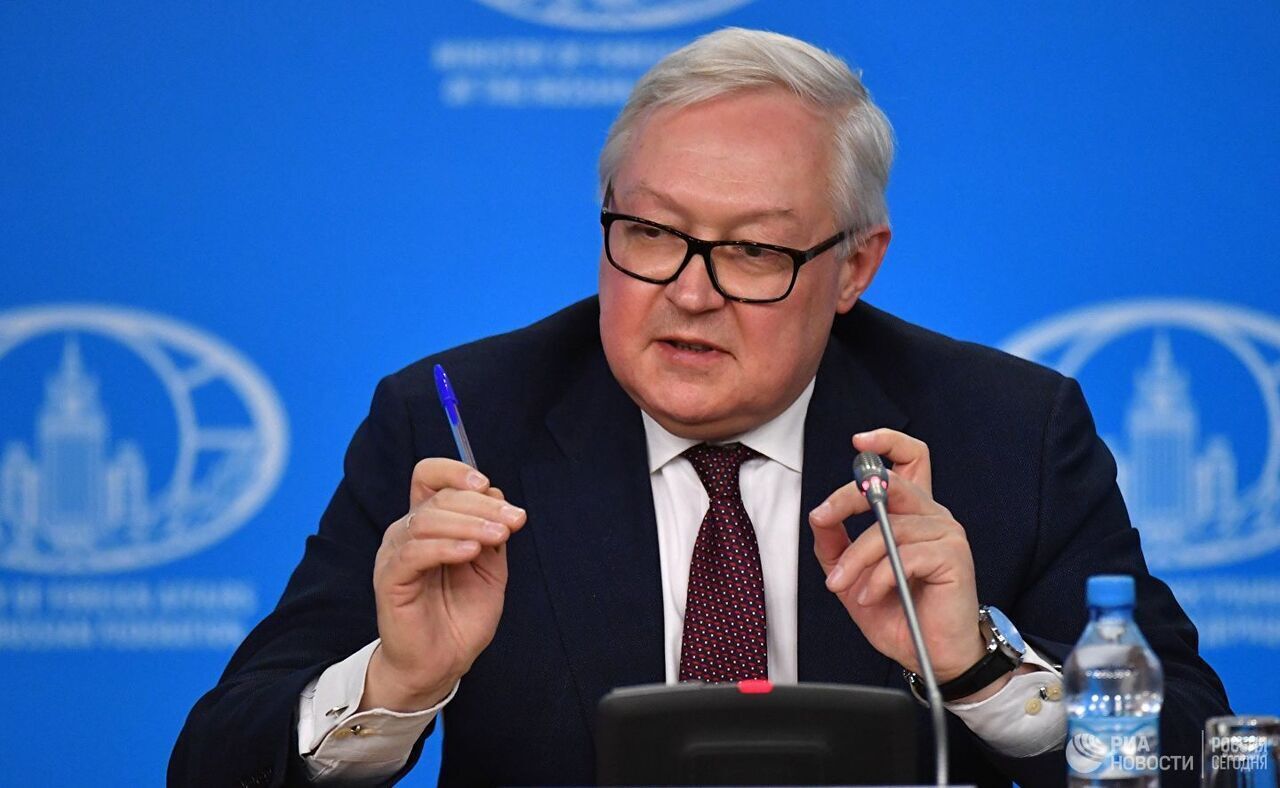 Government officials in Moscow criticized the US decision not to rejoin the Open Skies Treaty, an international pact allowing surveillance flights over military facilities in party countries.

The US State Department announced Thursday that Washington had decided not to reenter the pact, which the country left last November, accusing Russia of violating the deal. The Kremlin, however, had repeatedly denied an allegation and hoped that the Biden administration would reverse the decision taken by then President Donald Trump.

“The United States regrets that the treaty on Open Skies has been undermined by Russian violations,” NBC News quoted a State Department spokesperson as saying.

“In concluding its review of the treaty, the United States, therefore, does not intend to seek to rejoin it given Russia’s failure to take any actions to return to compliance.”

“It certainly does not make us happy, it is disappointing because the US has missed another chance…to make a positive contribution to the task of strengthening security in Europe,” Ryabkov said on Friday, according to a report by RIA Novosti.

Meanwhile, the announcement came ahead of the first meeting between Russian President Vladimir Putin and his American counterpart Joe Biden, which is set to take place in Geneva on June 16. A long-awaited one-on-one meeting is expected to address a wide array of pressing issues, which have worsened relations between Moscow and Washington in recent years.

Ryabkov believes that Washington’s move will have a negative effect on the upcoming summit.

“The move, of course, does not contribute to a favorable atmosphere for discussing arms control issues at the leaders’ meeting,” the Russian diplomat said on Friday.

In January, the Russian government announced that it would launch the relevant procedural moves to withdraw from the Open Skies treaty. A few months later, officials in Moscow reaffirmed the readiness to quit the deal by late May. Russia, however, voiced its willingness to reconsider its decision to pull out from the accord if the United States reverses its exit. On May 19, Russian lawmakers voted to uphold Moscow’s exit from the agreement.

The country is now few steps away from pulling out the treaty. The relevant legislation should be approved by the Federation Council, Russia’s upper house, and President Vladimir Putin.

The Open Skies Treaty, which came into force in 2002, was supposed to build trust between Russia and the West, allowing more than 30 party countries, including NATO members, to carry out reconnaissance flights over each other’s territories to monitor military activities.

After the US withdrawal from the treaty in 2020, Russia voiced concerns about how allies who remain state parties will handle information obtained under the treaty. In this regard, Moscow repeatedly sought assurances from NATO signatories that they would not hand the data gleaned from surveillance flights over Russia to the US. The requests, however, were not backed by the NATO members, which prompted Russia to leave the treaty.

With the suspension of the Open Skies Treaty, there is only one arms control pact left between the two nuclear powers, known as the “New START” treaty. After taking office, President Biden moved quickly to extend the document for five more years to 2026.