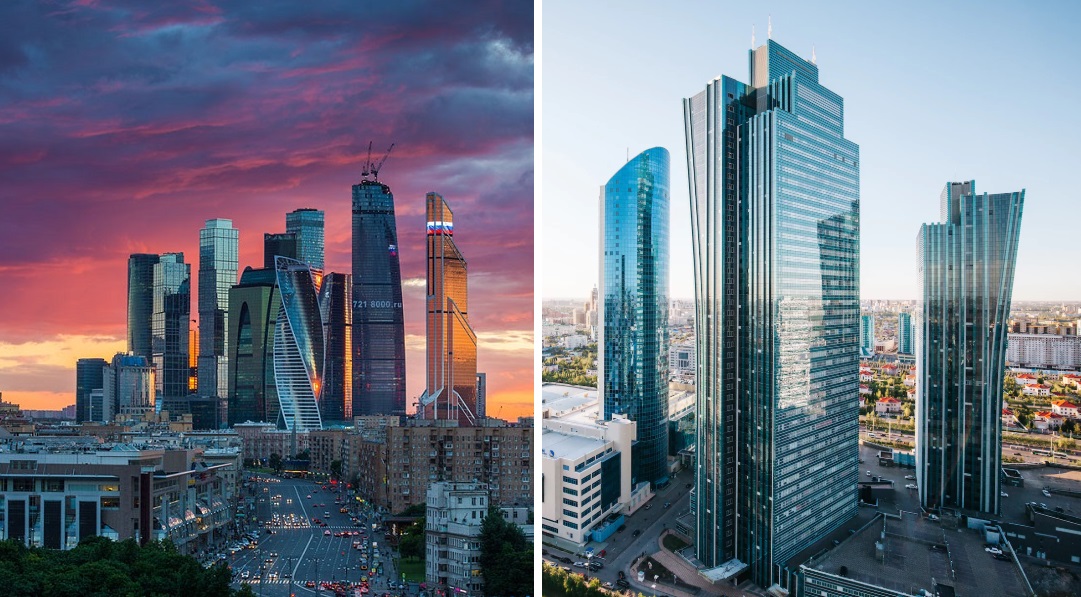 2018 was an exciting year for the Caspian region as well, as a series of events were hosted there to help build the region’s overall brand and show it off as a secure, attractive and welcoming market.

Moscow and Astana have been named some of the best business travel destinations to visit, according to the 2018 Business Traveler Russia and CIS Awards. The magazine based its rankings on opinions of Russia's traveling businesspeople, management of large banks and companies, as well as individual travelers. More than 300 locations around the globe were ranked within five categories, including best airlines, airports and hotels.

Russia’s capital city Moscow has been named the best business travel destination in the world, while Astana, Kazakhstan’s capital, is considered the best in the Commonwealth of Independent States (CIS) region. Barcelona (Europe), Seoul (Asia) and Dubai (Middle East) also won prizes for their respective regions.

Business tourism, considered a blend of work and leisure, accounts for approximately nine percent of all international travel. Primary business tourism activities include working meetings and attending conferences and exhibitions, called “event tourism,” which attracts tourists via a specific event being put on by a city or region. Such examples include the world’s fair, or EXPO, held in the summer of 2017 in Astana.

2018 was an exciting year for the Caspian region as well, as a series of events were hosted there to help build the region’s overall brand and show it off as a secure, attractive and welcoming market.

This past summer Russia hosted the 2018 FIFA World Cup, one of the most highly anticipated events in sports that was a first for Russia and the region. Eleven different cities hosted games, although Moscow saw the heaviest influx of tourists with more than three million, according to Moscow’s Department of Sports and Tourism. FIFA presented officials from the city a special award for the level of safety and security maintained throughout the tournament.

Moscow also hosted Army-2018, an event in which Russia’s latest military technologies were showcased. The exhibition was open to the public from August 24-26, and more than one million visitors were reported to have attended that event.

Meanwhile, Kazakhstan also welcomed military officials this year for the four-day KADEX fair in Astana, where more than 300 companies from 28 countries showed off their latest products.