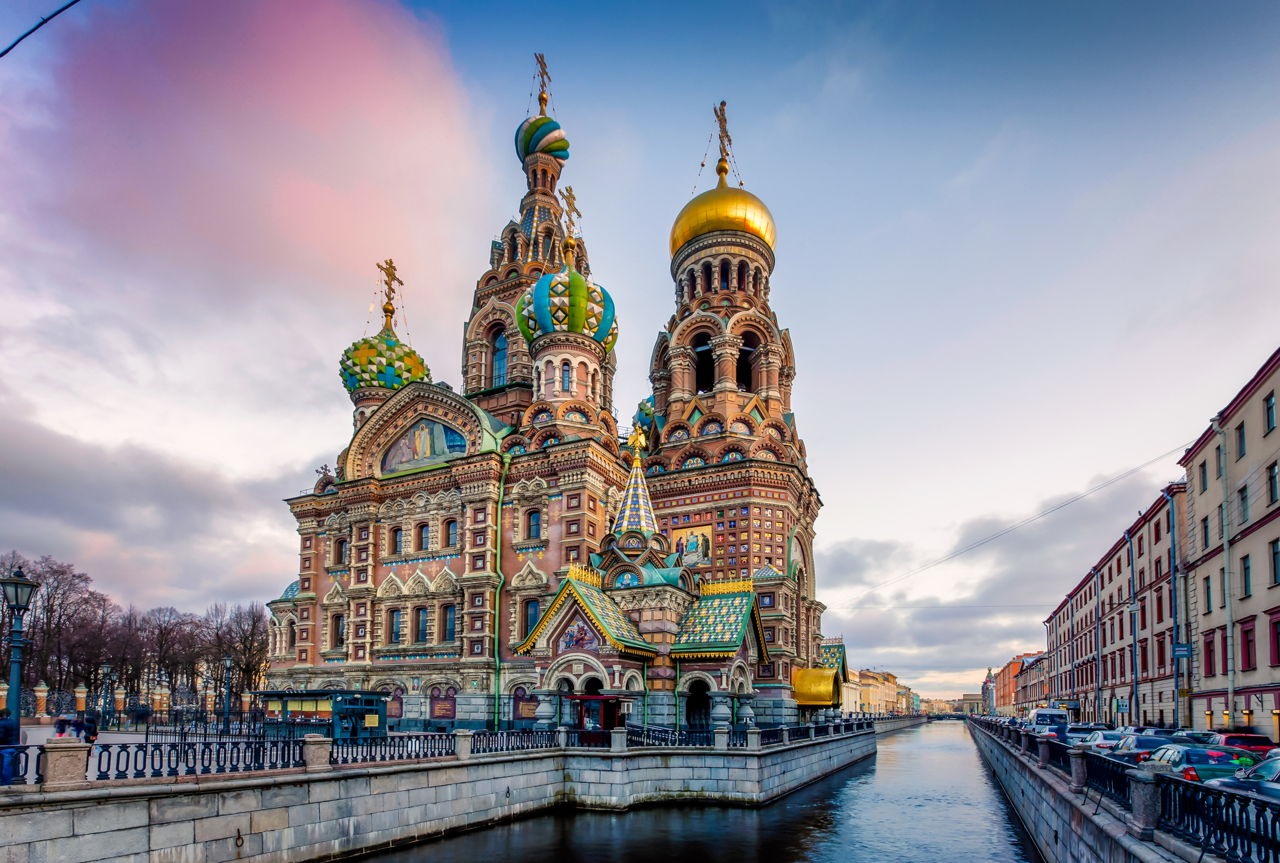 Famous for its winding network of canals, Baroque and neoclassical architecture, and pastel-colored palaces, Russia’s second-largest city is considered an epicenter of high art, lavish architecture and history. It has inspired and nurtured some of the modern world's greatest writers, musicians and visual artists.

The 27th annual World Travel Awards, one of the most prestigious awards in the tourist industry, recognized Moscow and Saint Petersburg as two of the world's best travel destinations.

"We expected victory this year as well," the city’s governor Alexander Beglov said, recalling that St. Petersburg repeatedly clinched awards from the World Travel Awards. "Our city has a rich cultural life. We have world-famous museums, theaters, palace and park ensembles. We are opening new tourist destinations and routes. The cultural and tourist geography of St. Petersburg is expanding."

Famous for its winding network of canals, Baroque and neoclassical architecture, and pastel-colored palaces, Russia’s second-largest city is considered an epicenter of high art, lavish architecture and history. It has inspired and nurtured some of the modern world's greatest writers, musicians and visual artists.

Considered the cultural center of Russia, St. Petersburg was established at the beginning of the 18th century. Iconic locations in the city include the Winter Palace, the Kazan Cathedral and the world-renowned art collection at the Hermitage.

Beglov believes that the cultural capital of Russia has got the tourism influx mainly due to the introduction of an electronic visa.

"Last year our city was visited by more than 10 million tourists from all over the world and from different regions of Russia," the governor noted. "This year we were ready to receive even more guests. When the humanity cope with the pandemic, we are waiting for everyone who wants to be at the banks of the Neva again or visit our city for the first time."

In a further move to support Russia's tourism sector, the Caspian region’s largest and wealthiest country is planning to introduce an electronic visa next year that will facilitate the entry of foreign tourists from 53 countries. The single-entry tourist visas, allowing visitors to stay for a maximum of 16 days whether for tourism, business, humanitarian activities or private reasons, will be valid for 60 days from the date of issuance. From January 1, 2021 foreigners can enter via 29 specially equipped checkpoints throughout the country, including three of Moscow’s international airports - Sheremetyevo, Domodedovo and Vnukovo.

While St. Petersburg ranks high for its cultural heritage, Russia's capital Moscow was named the World Leading City Destination in 2020 for the second time in a row. Apart from Moscow, the category featured such cities as London, New York, Paris, Saint Petersburg, Sidney, Rio de Janeiro and others.

The winners of the World Travel Awards, the biggest awards in the tourism industry, were announced at the Grand Final online ceremony, which took place in Moscow on Friday.

Established in 1993, the World Travel Awards are held annually in accordance with decisions taken by an international jury of hospitality experts. The World Travel Awards, dubbed as the Oscars of the tourism industry, are considered to be the highest level of recognition for industry excellence.