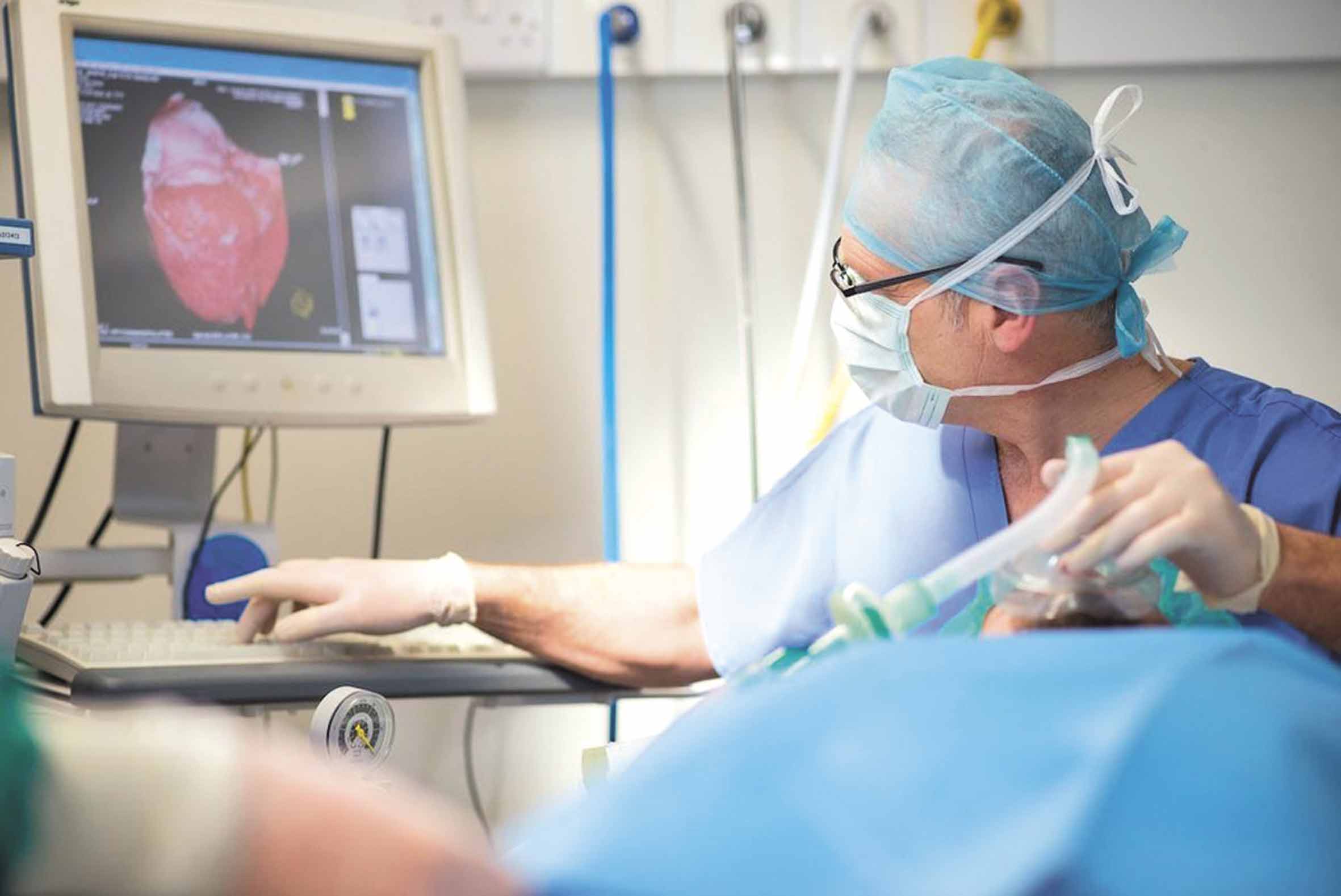 In October 2018, the Iranian and Kazakh health ministries agreed to a Memorandum of Understanding (MoU) for healthcare cooperation on the sidelines of the Global Conference on Primary Health Care. / Safar.me

Kazakhstan's Health Minister Yelzhan Birtanov emphasized the need for broadening bilateral cooperation with Iran, particularly in the areas of healthcare.

"Iran and Kazakhstan have good potential for development of cooperation in the fields of health and treatment according to the two countries' cooperation pact," Birtanov said in a meeting with Iranian Ambassador to Kazakhstan Majid Saber on January 22, according to the Islamic Republic News Agency (IRNA). Birtanov is expected to visit Iran sometime after the Iranian new year, which begins March 21.

Expanding ties into the health sector between the two Caspian region countries is something that has been discussed for a while.

In October, the health ministries agreed to a Memorandum of Understanding (MoU) for healthcare cooperation on the sidelines of the Global Conference on Primary Health Care. The MoU addresses primary healthcare, as well as research and education in the medical sciences, non-communicable diseases, medicines and medical equipment; and strengthening human resources.

With international and unilateral sanctions by the United States still in effect on Iran, the country needs outside help to import raw materials and produce medicines domestically. Iran’s Health Minister, Hassan Ghazizadeh, said in November that the country is in good condition with regards to meeting the medical needs of the people, despite American sanctions.

“While the United States claims that they have not imposed sanctions on our pharmaceuticals, Iranians and people of the world know that their claim is baseless,” Ghazizadeh said, according to Mehr News.

Iran and Kazakhstan have tried in recent years to make inroads into expanded bilateral cooperation, particularly through Kazakhstan’s positioning as a member of the Eurasian Economic Union – a trade bloc that also includes Russia, Armenia, Belarus and Kyrgyzstan.

“We are interested in the expansion of beneficial cooperation, especially in the spheres of transportation, transit, agriculture and mines fields," Nazarbayev said in December, according to Atameken Business.

“There are Iran-invested projects being implemented in Kazakhstan at the moment,” said Amir Abedi, the chairman of the Iranian-Kazakh Chamber of Commerce, at the time and according to a report by Kazakh TV. “Experts believe that the Free Trade Zone agreement between Iran and the Eurasian Economic Union will increase the export volumes,” he added.

“Today, Iran’s market capacity is over US$ 8 billion,” Abedi said. “The agreement will allow Kazakhstan to increase exports by 30 times. As part of the Eurasian Economic Union, Astana will export confectionery, meat, legumes, as well as capacitors, batteries and fittings to the Iranian markets.”