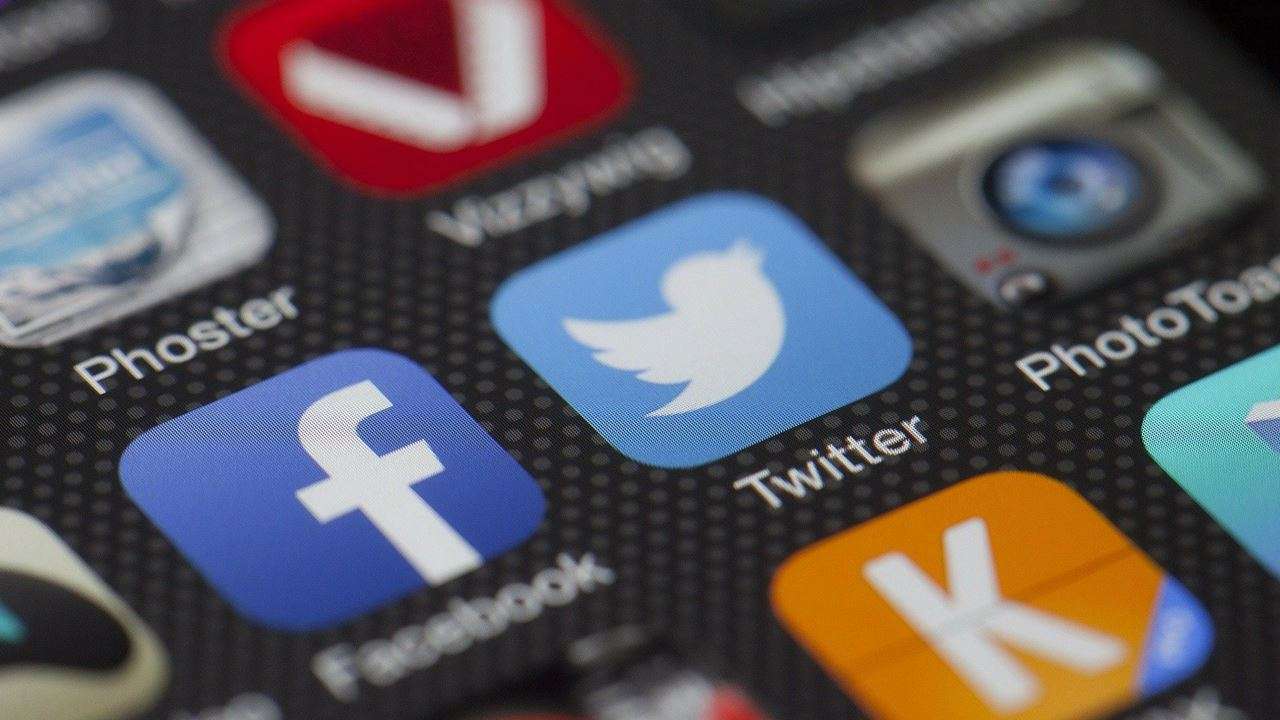 The bill, adopted in the first reading in Mazhilis – the country’s lower house of its bicameral parliament, provides for amendments and additions to the existing legislation and is aimed at protecting children’s rights as part of a campaign against cyberbullying.

Kazakhstan’s parliament has approved a bill which is supposed to require popular social networks and messaging apps to register in the country or face being blocked.

The bill, adopted in the first reading in Mazhilis – the country’s lower house of its bicameral parliament, provides for amendments and additions to the existing legislation and is aimed at protecting children’s rights as part of a campaign against cyberbullying.

Once it becomes law, the bill will oblige the owners of foreign social media and messaging apps to register with authorities and set up offices in Kazakhstan within six months. Meanwhile, the local offices must be headed by Kazakh citizens who will be personally responsible for removing or blocking illegal content within 24 hours of being notified.

The bill now should pass two further readings in the parliament before being approved by its upper chamber, the Senate, and President Kassym-Jomart Tokayev.

Lawmakers in Kazakhstan are convinced that the bill may streamline the handling of official requests to remove illegal content.

“There are many facts of direct appeals, but social networks do not make any decisions,” said lawmaker Aidos Sary, one of the bill’s initiators.

While the proposed bill has the full backing of the Kazakh government, the initiative was not without criticism, including that coming from journalists. Critics are concerned that the government could use the law to remove unwanted content.

“What children are these rules going to protect? Perhaps only those of MPs and civil servants - from investigations by journalists and bloggers,” Adil Jalilov, head of the Kazakh-based MediaNet journalism center, wrote on his Facebook page on Wednesday.

In July this year, Kazakhstan blocked access to Microsoft subsidiary LinkedIn’s website over what the Central Asian country’s government said were fake accounts and online casino advertisements, which is illegal in the country. Access to the platform where about 720,000 Kazakhs are registered has been restored after LinkedIn removed content deemed unlawful by the country’s government.