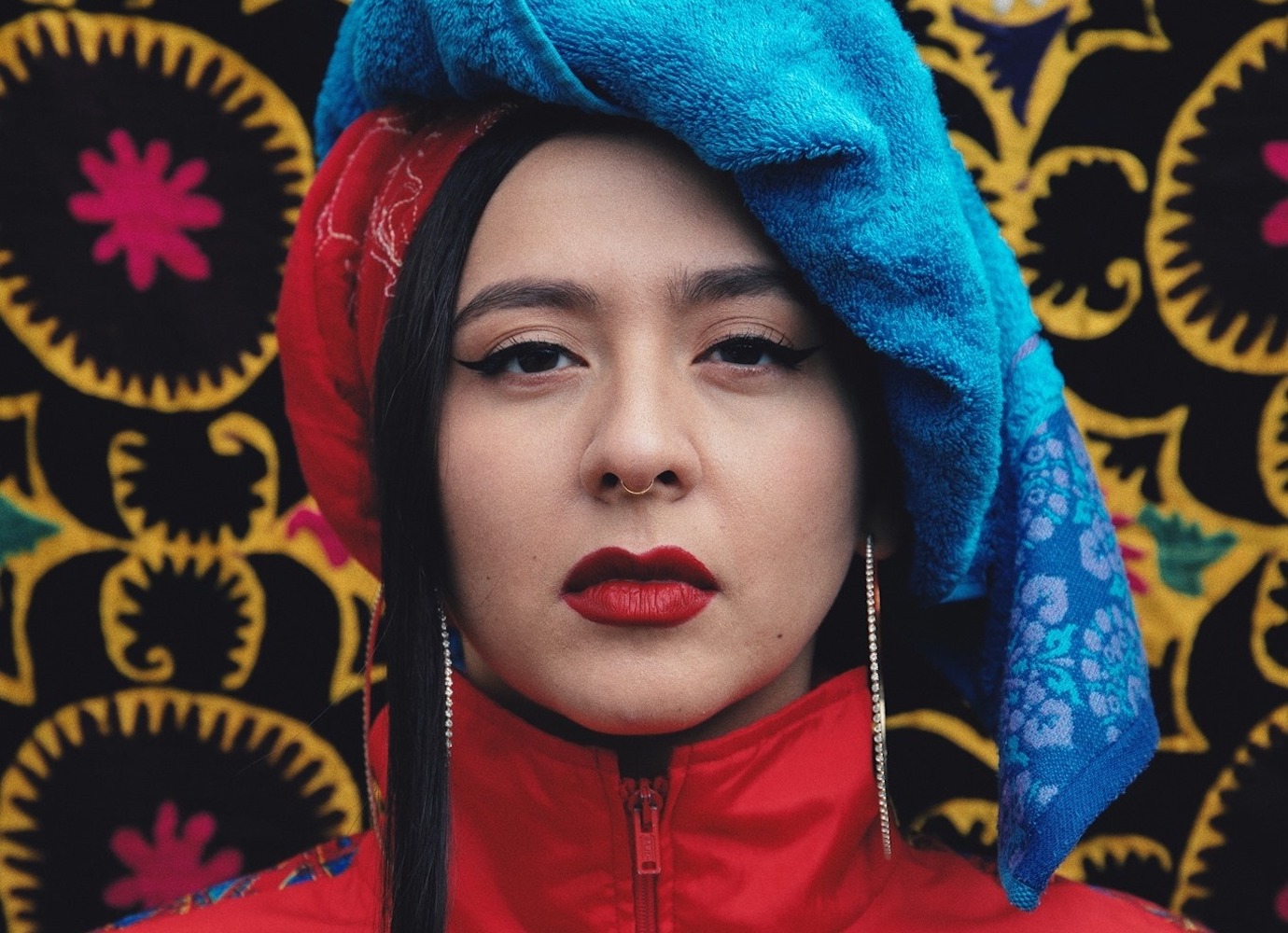 Singer Manizha has been chosen to represent Russia at the 2021 Eurovision Song Contest with her song "Russian Woman."

Manizha, the 29-year old singer and songwriter, has won the Russian ticket to the 65th edition of the Eurovision contest with her song "Russian Woman", following the country’s first national selection show since 2012.

Russia’s broadcaster Channel One announced on March 8 that Manizha, whose full name is Manizha Sangin, came out on top, surpassing rock band Therr Maitz with their ballad "Future Is Bright" and duo #2Mashi performing "Bitter Words". Sangin, a Tajikistan-born singer won 39.7% of the public vote, while #2Mashi claimed 5.7% and Therr Maitz received 24.6%.

Best-known for her innovative and eclectic music, Manizha went viral in 2016 after releasing what she claimed to be the world’s first Instagram music album. In 2020, Manizha became Russia’s first goodwill ambassador to the United Nations Goodwill Ambassador for Refugees. Born in Tajikistan a few months before the collapse of the Soviet Union, Manizha and her family ultimately left the Tajik capital of Dushanbe for Moscow. The singer actively tackles intolerance and racism that particularly affects immigrants from Central Asia.

Ethnic vibes put in harmony with modern patterns created a perfect combo in "Russian Woman" featuring an English verse that says "every Russian woman is to know, she is strong enough to bounce against the wall." In an interview to Eurovision.tv, Manizha explained that the song is about the transformation of a woman’s self-awareness over the past few centuries in Russia.

"The Russian woman has gone an amazing way from the peasant hut to the right to elect and be elected (one of the first in the world), from factory workshops to space flights," TASS quoted Manizha as saying on Monday after the Russian broadcaster announced her as Russia’s representative at this year’s Eurovision Song Contest (ESC). "She was never afraid to resist stereotypes and take responsibility."

Manizha will replace Little Big, a punk-pop-rave band from St. Petersburg, who was chosen to represent Russia in last year's contest, which was ultimately canceled due to the Covid-19 pandemic. On its official Instagram page, the group went on to explain that it would not compete this year.

"We think that Russia has many talented and unique artists, each one of them deserves the chance to be seen out there," Little Big said in the publication issued on Monday. The band also voiced its gratitude to the fans both local and international for showing their support.

"It’s because of you that the UNO music video has the most views in the history of the Eurovision Song Contest YouTube channel," reads in the statement. The cocktail of disco vibes, shiny retro costumes, a chorus in Spanish and the overweight dancer, rocking some crazy vogue moves in the background, made the clip one of the most popular Eurovision 2020 music videos. The clip the band released for the Eurovision crowd has hit over 190.4 million views so far.

Despite the Eurovision song contest being canceled, the organizers of the world’s largest music show arranged a livestream featuring performances from all 41 contestant countries last year, including Azerbaijan and Russia. The two-hour special show featured the song "Cleopatra" by Azerbaijan’s contestant Efendi, and "Uno" by Little Big band from Russia, for 30 seconds each. The 65th edition of the contest will be held in the Dutch city of Rotterdam from May 18–22 this year without a live audience.

Russia has been one of the most successful nations competing at the Eurovision Song Contest in recent years. Alongside Sweden, Russia is a record-holder for the number of top-five finishes. It boasts four second-place wins, four third, and one fifth-place standing since it first entered the competition in 1994. The best showings to date in Eurovision by the Caspian's largest country was a performance by Russia's singer Dima Bilan in 2008 who won the contest for performing the "Believe" song. 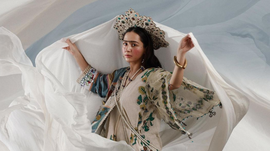 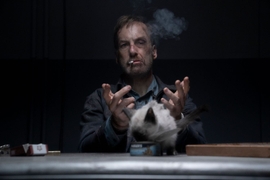 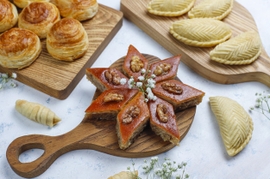 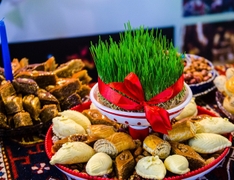