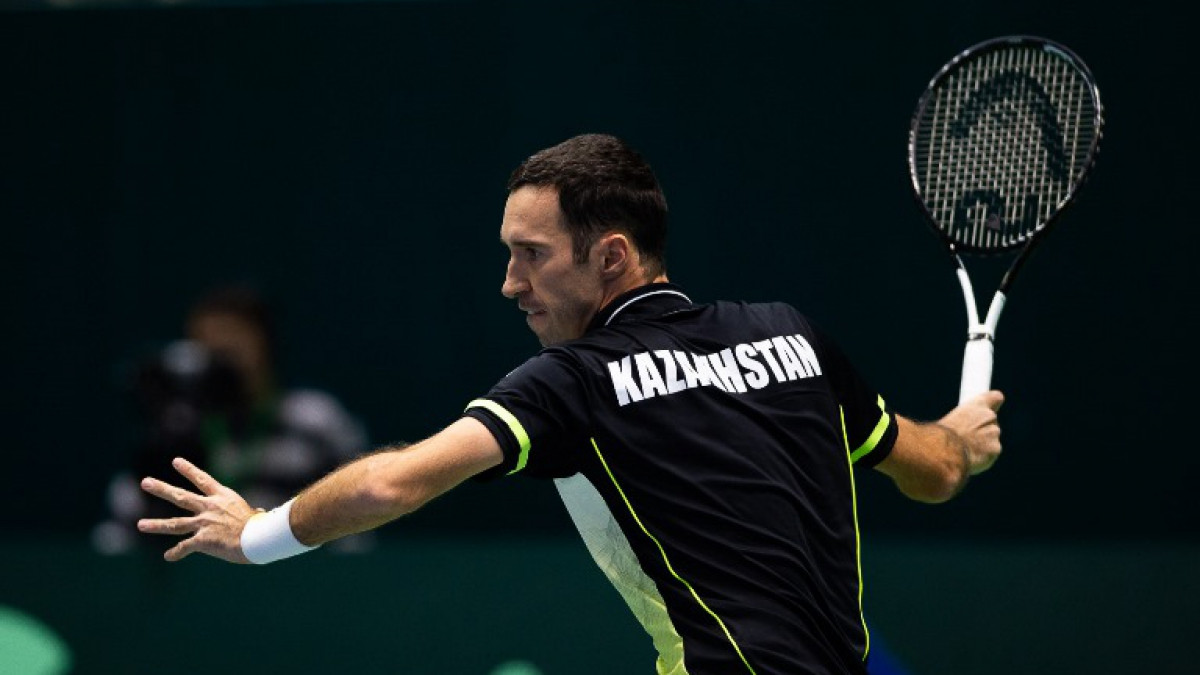 Kazakhstan is currently playing a host to the 2020 Davis Cup qualifiers, the premier international team event in men’s tennis.

The government of Kazakhstan announced Thursday that the country would postpone and cancel many international sports events amid the novel coronavirus outbreak that already killed more than 3,400 people around the globe, mainly in China.

‘‘Kazakhstan’s ministry of culture and sports recommends canceling  international competitions with the participation of foreign citizens scheduled for the first half of 2020 in Kazakhstan due to the coronavirus outbreak in the world,’’ said Rauhan Tugumbayeva, a spokesperson for the ministry told 24Khabar.

According to the ministry, the quarantine will last until May. This does not apply to those already participating in spots tournaments abroad. At the same time, these athletes will be checked for infection upon arrival in Kazakhstan. The government in Nur-Sultan also urged Kazakhstani athletes to refrain from participating in sporting events hosted by countries where coronavirus has spread.

Meanwhile, Kazakhstan is currently playing a host to the 2020 Davis Cup qualifiers, the premier international team event in men’s tennis. The team of Kazakhstan will meet athletes from Netherlands in the National Tennis Center in Nur-Sultan within five matches, to define who will make it through the finals. A total of 24 nations will compete to win the position in the top 12 qualifying countries in the Davis Cup finals to be held in Madrid.

First emerged in the Chinese city of Wuhan in late December, the new virus has shortly spread beyond China. Nearly 100,300 people across 95 countries have contracted the new virus (also known as Covid-19), while the death toll globally has exceeded 3,400.

Earlier, officials in Kazakhstan said the country would not play a substitute host to the Fed Cup Asia/Oceania Group I event — a prestigious tennis competition. The event featuring China, Taiwan, India, Indonesia, South Korea, and Uzbekistan was originally scheduled for February 4-8 but was moved out of China.