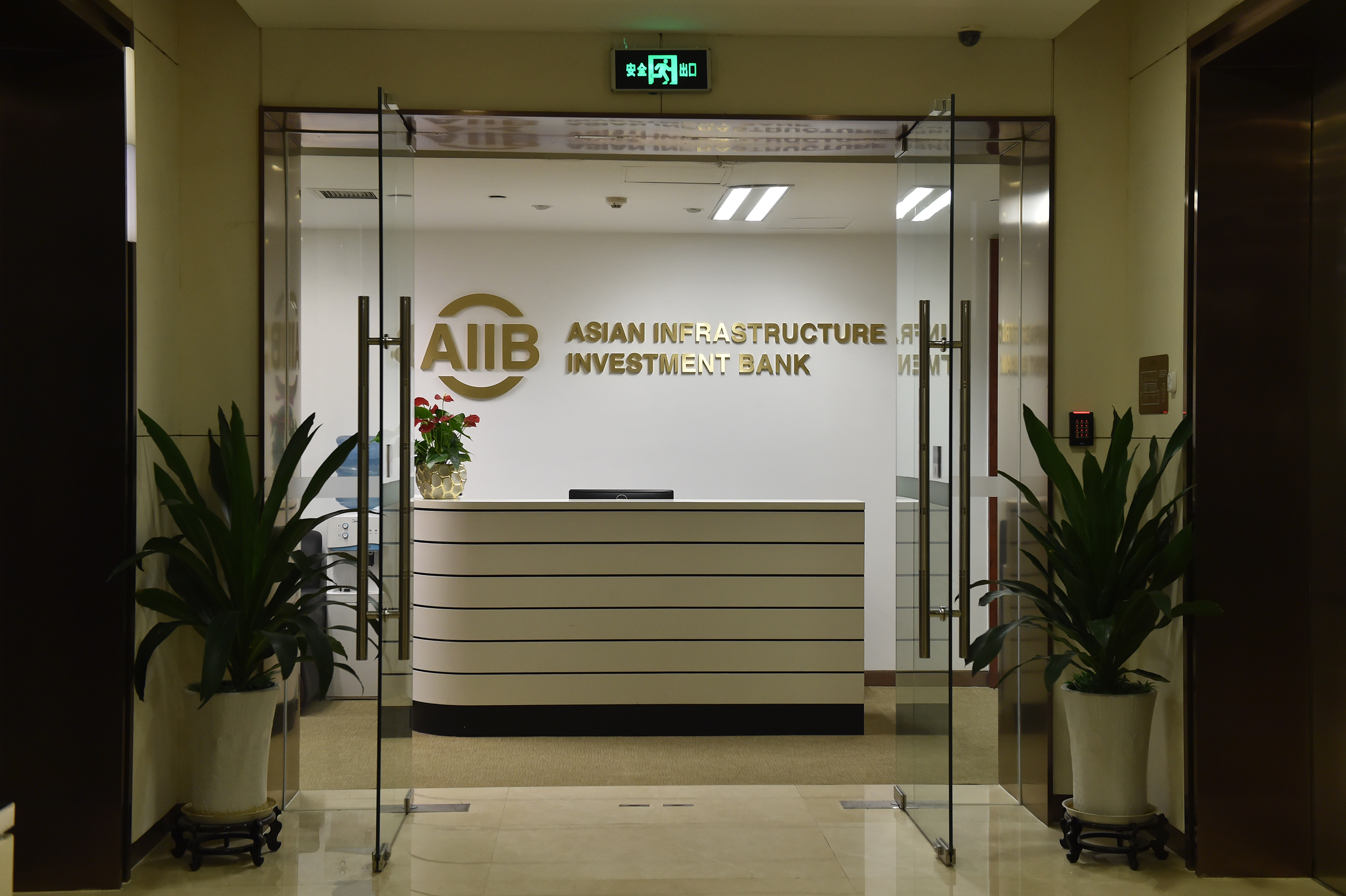 The Asian Infrastructure Investment Bank (AIIB) allocated $600 million to the construction of Trans Anatolian Natural Gas Pipeline (TANAP), a huge gas transportation project from Azerbaijan to European markets. In a press release issued on December 21th, AIIB board of directors announced the approval of the loan, which is the Bank’s largest money allotment thus far.

As one of the numerous co-financers of the project with the World Bank Group, AIIB said its investment will be instrumental in integrating Azerbaijan, an oil producing nation on the Caspian Sea coast, to new markets. In addition, this will contribute to Turkey by strengthening its energy security. Europe also will not stand aside the investment’s avail, according to AIIB.

“This crucial upgrade of energy infrastructure between Asia and Europe will further strengthen the economy of Azerbaijan while underpinning energy security in Turkey, as well as several countries in southern Europe.”

Headquartered in China, the China-led AIIB is a multilateral development bank conceived for the 21st century, with strong policies on governance, accountability, financial, procurement and environmental and social frameworks. Adding the TANAP loan, all-out amount lent by AIIB in its first year of 2016 hit more than $1.7 billion.

With a projected $8.5 billion, TANAP is a significant project in light of Europe’s energy security. The pipeline will transport natural gas from fields in Azerbaijan to Turkey with further delivery to nations in Southern Europe. Completion of the pipeline’s construction is expected in 2018-2019.

On December 21th, the World Bank Group, also, announced $400 million allocations separately to both Azerbaijan and Turkey for supporting the Southern Gas Corridor (SGC), marriage of three – South Caucasus Pipeline (SCP), TANAP and Trans Adriatic Pipeline (TAP) – gas pipelines. SGC will provide a complex delivery of the Azerbaijani gas to the European markets from A to Z.

Another supportive pledge in regard to the SGC came from the Asian Development Bank last week with a $1 billion loan for the expansion of Azerbaijan’s Shah Deniz II gas field, the main source of SGC and one of the world’s largest gas deposits.