Lifting of US Sanctions Will Pave Way for Nuclear Agreement, Says Iranian President 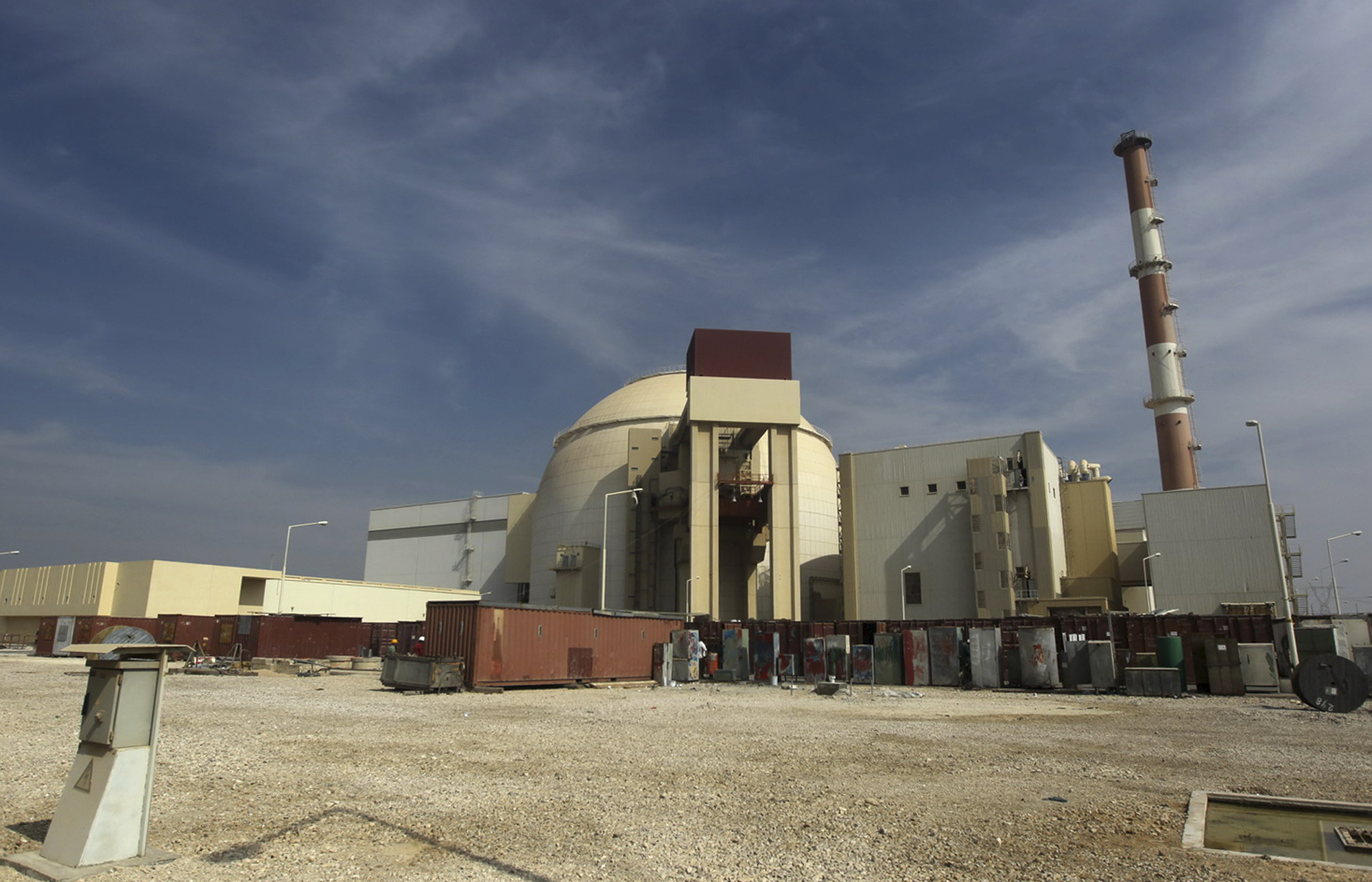 Iranian President Ebrahim Raisi has said that the lifting of US sanctions would pave the way for reaching an agreement over Tehran's nuclear program during ongoing talks in Vienna aimed at reviving the 2015 nuclear deal.

"We have announced that in case of the lifting of sanctions the ground would be prepared for reaching an agreement," Raisi said in a meeting with the visiting Finnish Foreign Minister Pekka Haavisto, the Iranian president's official website reported on February 7.

He added that Tehran has remained committed to its obligations under the nuclear deal, formally known as the Joint Comprehensive Plan of Action (JCPOA), despite the US withdrawal from the deal in 2018 and the European side's failure to fulfill their commitments.

Raisi also described the US as "untrustworthy" and expressed hope that European countries would act independently from the US while carrying out their policies.

The Finnish foreign minister Haavisto also met his Iranian counterpart Hossein Amir-Abdollahian on the same day. Amir-Abdollahian said during their joint news conference that some of Iran's demands regarding the removal of sanctions "have not been addressed yet in the latest texts that came out of the Vienna talks."

He added that prospects for reaching a deal as a result of the ongoing negotiations would "depend on the initiatives, will and behavior" of the US and three European countries that are part of the JCPOA.

In a telephone conversation with his Russian counterpart Sergey Lavrov on February 8, the Iranian foreign minister thanked Russia for its stance towards Iran's nuclear issue, saying that “the negotiations will not take place at a fast pace without the Western side being realistic and taking real and tangible measures."

Negotiators from Iran and the P4+1 (Britain, France, Germany, Russia, and China) have held multiple rounds of talks since April 2021 in the Austrian capital to restore the agreement. The eighth round of the talks, which started in late December, came to a halt on January 28 for delegations’ consultations in their homelands and resumed on February 8. The aim of the negotiations in Vienna is to revive the deal by bringing the US and Iran into full compliance.

If Tehran resumes compliance under the deal, the Biden administration has sought to re-enter the JCPOA, which President Donald Trump unilaterally exited in May 2018. However, Iran insists that it will only do so if the United States makes the first move and lifts all sanctions.

In a tweet on February 8, the secretary of Iran’s National Security Council, Ali Shamkhani, asked for the comprehensive removal of sanctions as the only way that Tehran's demands for compliance with the JCPOA.

"The economic and technological capacities and capabilities of the country comprise an integrated structure, and the lifting of sanctions, with whatever identifier it comes, must have the same impact on all sectors. Previous experience has taught us that without a comprehensive and effective removal of sanctions, economic benefits of the JCPOA for Iran are nothing more than an illusion," Shamkhani wrote.