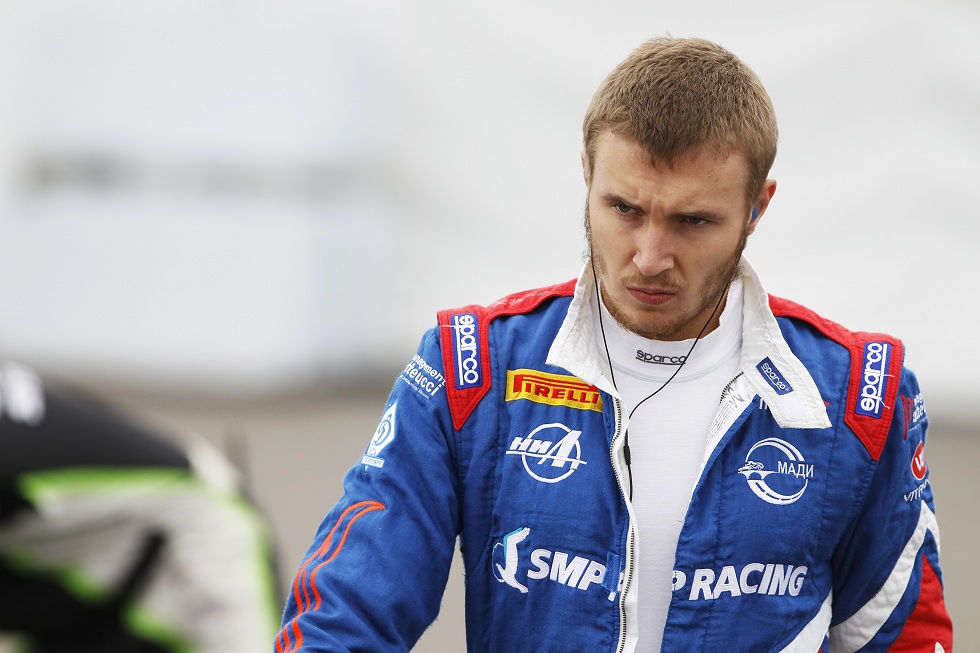 With just over two months before FIA Formula One World Championship races return to world sports, race car fans are revved up about a young Russian driver joining one of the world’s leading Formula One teams.

Sergey Sirotkin, at age 22, will partner with 19-year-old Canadian Lance Stroll this year for Williams. The pair will be the youngest driving duo in the 2018 F1 lineup.

“To say I’m happy and proud to join such a famous team like Williams is an understatement,” Sirotkin said, according to the U.K.’s Sunday Express.

“It took a huge amount of work to get where I am, and I’m really happy and thankful to everyone involved. The result of our combined efforts has helped me achieve my dream, and rest assured the team can rely on me to deliver my best.”

Sirotkin outclassed his Polish counterpart Robert Kubica to the final driver seat in the Williams F1 team, thanks to his eye-catching performance at the Abu Dhabi Pirelli tire test at the end of last season, where he set a lap time quicker than Kubica's best.

Sirotkin’s lap time of 1:39.947 on the soft compound which, tire corrected, was the best test result achieved by a Williams driver.

"Sergey impressed the team with his driving pace and talent, technical feedback and work ethic, both at the factory and trackside in Abu Dhabi," said Williams technical chief Paddy Lowe after Sirotkin’s test-drive.

Sirotkin will be the third F1 driver from what is the Caspian’s largest country to steer a speed car in the fastest racing of the world after Vitaliy Petrov and Daniil Kvyat, who will be absent from this year’s F1 competition. Petrov, the pioneer F1 driver from Russia, ended his career in 2013, while Kvyat’s contract with the Red Bull team was terminated after the US Grand Prix in 2017. Kvyat will join this year’s championships as a development driver in Scuderia Ferrari team.

Sirotkin, a native of Moscow, is known for his overall stability on the racetrack and an ability to set a fast lap, considered important in qualifications. In 2017, he graduated from the Moscow State Automobile and Road Technical University and defended a dissertation on “the organization of works on tuning sports cars on the example of the Formula 1 car.” Analysts say Sirotkin’s technical knowledge of racing cars helps to explain his racing abilities.

Federación Internacional del Automóvil’s 2018 Formula One calendar includes racecar tournaments in 21 different locations across the globe. The 2018 season will kick off with the Australian Grand Prix on March 25, 2018, and wrap up on November 25 in Abu Dhabi.

The Caspian region will host Grand Prix races twice during the 2018 season. The Baku City Circuit will take place in Azerbaijan from April 27-29, while the Sochi Autodrom race, in Russia, will run from September 28-30. 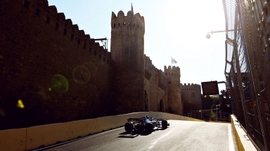 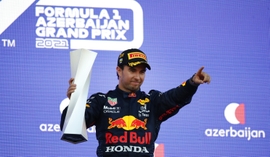