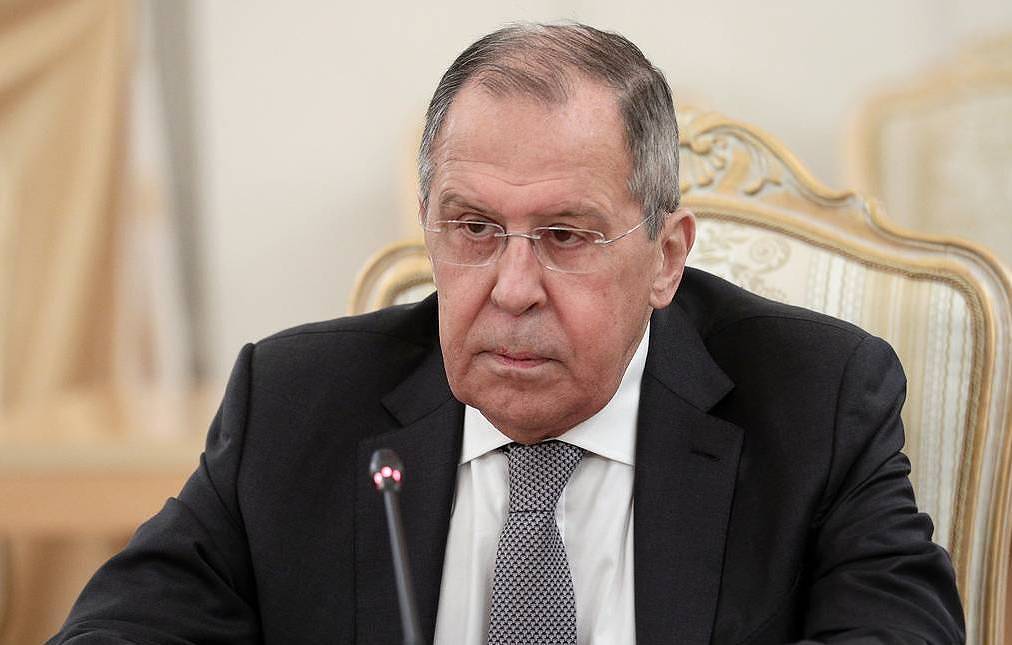 Russian Foreign Minister Sergey Lavrov has said that Moscow is ready to cut ties with the European Union if the bloc continues with planned sanctions on Russia, according to an interview published on Russia’s foreign ministry website on Friday.

When asked if Russia was heading for a break with the European Union, Minister Lavrov has said that EU is still Russia’s largest trade partner, but his country needs to be prepared in case “sanctions are imposed in a sphere where they can create risks for our economy, including in the most sensitive areas such as the supply of component parts.”

“We don’t want to be isolated from the world, but we must be prepared for this. If you want peace, prepare for war,” he added.

Lavrov’s statement marks yet another escalation in tensions between Russia and the EU.

The relationship between the two sides hit a new low last week when the EU’s foreign policy chief, Josep Borrell met with his counterpart as part of his three-day diplomatic trip to Moscow. The trip, described as “humiliating” by analysts, was initially meant to focus on the EU’s opposition to the arrest of a fierce critic of Russian President Vladimir Putin, Alexei Navalny who was sentenced to more than two years in prison last week.

In remarks to the press made after the meeting, Lavrov called the bloc an “unreliable partner.” Borrell failed to address the comment, which sparked anger among some European lawmakers. In addition, during Borrell’s trip to Russia, Moscow expelled diplomats from Germany, Sweden, and Poland for allegedly attending demonstrations in support of Navalny.

Kremlin spokesman Dmitry Peskov explained Moscow’s decision to declare three foreign diplomats as persona non grata as the “consequence of the actions that the foreign missions took in Moscow amid illegal riots,” which Moscow does not intend to tolerate.

Two days after his trip, Borrell said there was a “deep disappointment and growing mistrust” between the two sides and that he would propose further concrete steps against Moscow for Navalny’s imprisonment.

“An aggressively-staged press conference and the expulsion of three EU diplomats during my visit indicate that the Russian authorities did not want to seize this opportunity to have a more constructive dialogue with the EU,” the European diplomat wrote in his blog on February 7.

“As EU, we will have to draw the consequences, reflect carefully on the direction we want to give to our relations with Russia and proceed in a united manner with determination. […] As ever, it will be for member states to decide the next steps, and yes, these could include sanctions,” he added.

The relationships between the West and Russia deteriorated to their lowest level since the end of the Cold War when the EU and the United States hit Russia with sanctions following the Ukrainian crisis in 2014. Tensions have escalated over recent developments linked to the poisoning, arrest, and sentencing of Alexei Navalny, as well as the related mass arrests of thousands of demonstrators.