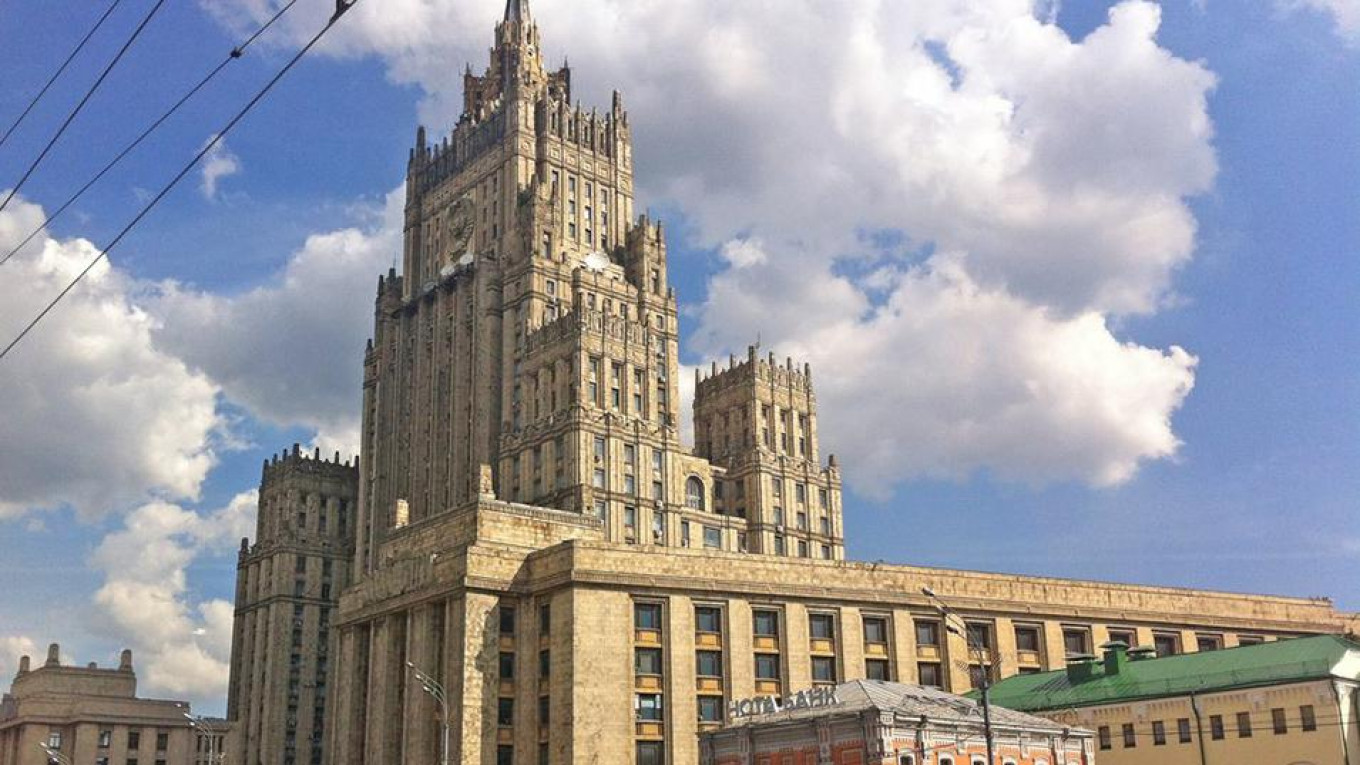 The Russian government is urging United Nations member states to team up and work together to avoid space weaponization. / Moskva News Agency

The armed conflict in outer space may be more than just science fiction. With the rapid development of new space technologies, rivalries among the world’s leading militaries could, some fear, lead to the “weaponization” of the final frontier. France's recently released national defense space strategy calls for the development of an anti-satellite laser weapon.

On July 25, France's armed forces Minister Florence Parly announced the details of a new defense space strategy during her visit to the Lyon-Mont Verdun air defense operations base in southeastern France. According to Parly, the new plan that will cost the French government of 4.3 billion euros ($4.8 billion), implies, “the use of powerful lasers deployed from our satellites or from patrolling nano-satellites.”

“Having a reinforced space defense is absolutely essential,” France's Le Point quoted Parly as saying, adding, “it is our freedom of appreciation, access and action in space that is at stake.”

“Our allies and adversaries are militarizing space,” Parly said. We need to act.”

Parly’s announcement came two weeks after French President Emmanuel Macron’s speech at the country's national July 14 Bastille Day celebrations, where mentioned his intention to create a French space force command, which would be nested under the French Air Force.

But such ideas are not sitting well in some capitals. The Russian government is urging United Nations member states to team up and work together to avoid space weaponization.

“There is no doubt that in response to this, all UN states recognizing their responsibility for preserving space as common heritage of the mankind for future generations should adopt a unified stance that any plans on its weaponization are unacceptable and efforts should be doubled in support of international peace initiatives,” read a statement issued by the Russian foreign ministry earlier this week.

The French plan to enhance its space capabilities is widely seen as being linked to events from September 2018, when the French government accused Russia of espionage. The Russian signals intelligence satellite Luch-Olymp was reportedly steered “a bit too closely” to France's military communications satellite Athena-Fidus.

Although the French government explains its steps in the space industry as necessary actions taken to develop self-defense capabilities for its satellites and to strengthen surveillance capabilities, Moscow believes that France’s space strategy may inevitably lead to “space wars.”

“France has become the second country [after the United States] that has officially acknowledged the possibility that an armed conflict could start in space,” read the Russian foreign ministry’s statement.

Moscow is concerned that Paris stopped supporting the Russian initiative on preventing an arms race in space. According to the foreign ministry, France refused to join an international initiative on no first placement of weapons in outer space, and voted for the first time against the homonymous resolution at the 73rd session of the UN General Assembly, which called for nothing else than dialogue in this sphere.

“The Russian document does not even include any call on undertaking a commitment on no first placement of weapons in outer space, but it only invites to explore the possibilities of doing this,” the ministry noted.

France's new national defense space strategy follows that of the United States. Last year U.S. President Donald Trump set a goal of creating a sixth branch of the U.S. military by 2020, known as Space Force and responsible for space-based American military capabilities, which include everything from satellites enabling the Global Positioning System (GPS) to sensors that help track missile launches.

Russian Foreign Minister Sergey Lavrov condemned Trump’s move, speaking at the session of the Council of Foreign Ministers of BRICS – Brazil, Russia, India, China, South Africa – on July 26. Lavrov said that Washington’s plans to deploy missile defense systems in space will lead to another stage in an arms race, while claiming that Moscow and Beijing are working on space disarmament.

“As you know, Russia and China have already presented a draft proposal on preventing deployment of weapons in space at the disarmament conference in Geneva,” TASS quoted Lavrov as saying, expressing appreciation to BRICS countries for their support for the initiative in the UN.