Lavrov Denies Claims that Russia May Use Nuclear Weapons in Ukraine 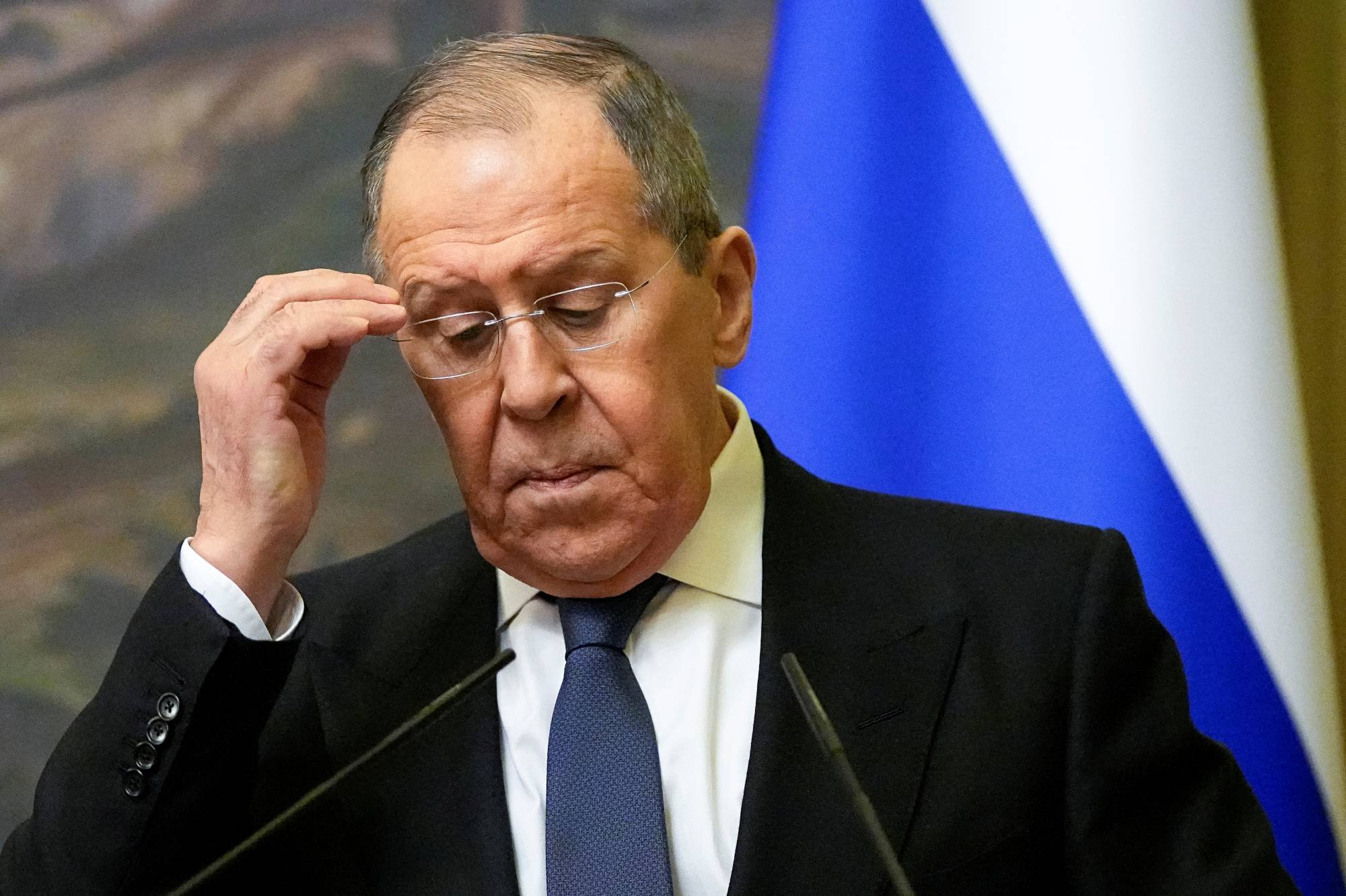 In an interview with India Today on Tuesday, Lavrov said his country’s forces would use “conventional weapons only,” commenting on a question about the possible use of nuclear arms in the war.

The remark has become the first clearest claim yet from Moscow that it would not use chemical, biological, or tactical nuclear weapons against Ukraine.

In a wide-ranging interview with CNN last week, Ukrainian President Volodymyr Zelensky warned the world that there was the possibility that the Kremlin could use tactical nuclear weapons from its arsenal in the war in Ukraine.

“Not only me — all of the world, all of the countries have to be worried because it can be not real information, but it can be true,” Zelensky said.

Zelensky’s comments followed those made by western intelligence officials who alerted that Russia might resort to tactical or other limited nuclear weapons in Ukraine if backed into a corner.

In a speech at Georgia Tech on Thursday, CIA Director Bill Burns said that military setbacks and “potential desperation” could prompt Putin to take such a step, emphasizing that the CIA watches “very intently” over the possibility.

Russia owns the world’s largest nuclear weapons stockpile, with an estimated 6,257 total warheads. Moscow reserves the right to use nuclear weapons in two cases: in response to a nuclear attack or the use of weapons of mass destruction against Russia or its allies or if the existence of the Russian state is threatened.

Meanwhile, Russia is refocusing what it calls a “special military operation” against Ukraine in the east, attacking Kharkiv and other cities.

“The operation in the east of Ukraine is aimed, as was announced from the very beginning, to fully liberate the (self-proclaimed) Donetsk and Luhansk republics. And this operation will continue,” Sergey Lavrov said during his two-day visit to India.

“Another stage of this operation is beginning, and I believe this will be a very important moment,” he added.

In the south of Ukraine, Russia is trying to seize the port of Mariupol, an industrial complex where Ukrainian troops, along with civilians, are said to be holed up by Russian forces.

On February 24, Russia launched an all-out offensive in Ukraine, claiming that the assault was aimed to protect the people of the separatist-controlled regions allegedly being attacked by the Ukrainian military. The Kremlin explained that the decision was made after separatist leaders of the so-called republics had asked Moscow for military support against Kyiv. In his televised address, Putin told foreign countries not to interfere, saying it could lead to “consequences they have never seen.”

According to the data compiled by the Office of the UN High Commissioner for Human Rights (OHCHR), at least 2,072 Ukrainian civilians, including 71 children, were killed and 2,818 wounded in the ongoing hostilities. Ukraine’s Ministry of Foreign Affairs said Saturday that approximately 20,100 Russian troops had been killed. Russia refrains from regularly publicly disclosing its casualty numbers.