Kurdish Fighters Pull Out From Safe Zone Along Turkey-Syria Border 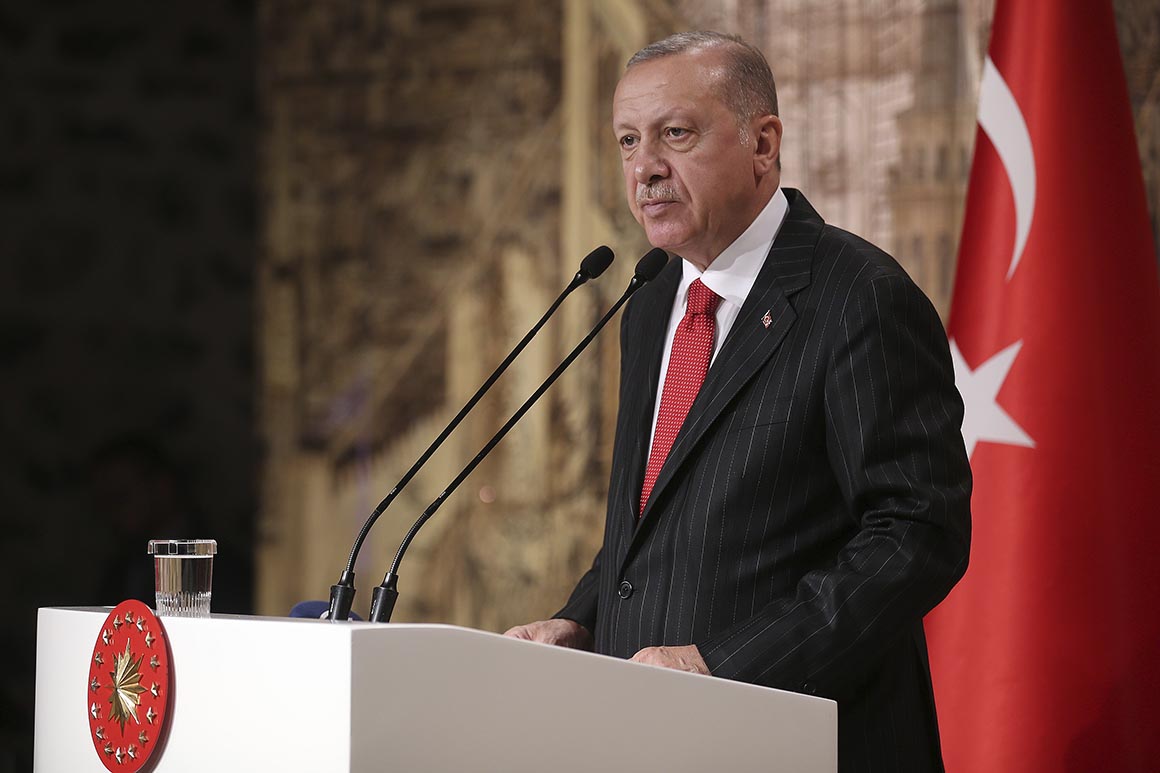 Under the agreement, the next phase requires Russian and Turkish troops to begin jointly patrolling the area to a depth of 10 kilometers (6.2 miles) to the west and the east of the perimeter. / AP

Shifting circumstances in the Middle East, particularly along Syria’s border with Turkey, have included Kurdish militants leaving a strip of land within a six-day timeframe agreed to by Ankara and Moscow.

"Russia has informed us of the complete withdrawal of terrorist organizations from the safe zone in Syria," Turkey’s President Recep Tayyip Erdogan said during a celebration marking the anniversary of the Turkish Republic in Ankara, according to the Turkish state TV channel TRT.

Under the terms of a 10-point memorandum of understanding reached in October following intensive talks between the leaders of Turkey and Russia, Russian military police and Syrian border guards controlled by President Bashar Al Assad were to facilitate the withdrawal of Kurdish fighters and weaponry to a 30 kilometer (nearly 19 mile) zone on the Syrian side of the Turkish-Syrian border.

Earlier, during a visit to Armenia, Russian Defense Minister Sergei Shoigu said Kurdish militants had completed their withdrawal ahead of the deadline.

Under the agreement, the next phase requires Russian and Turkish troops to begin jointly patrolling the area to a depth of 10 kilometers (6.2 miles) to the west and the east of the perimeter.

Turkey’s military has for long been fighting against the PKK and its offshoots, known as YPG and PYD, as well as the remainder of what was once ISIS’ self-declared caliphate in Syria located along the southern borders of Turkey. The PKK has for long been recognized as a terrorist organization by Ankara, Washington and the EU. Terror attacks by PKK resulted in the death of more than 40,000 people in Turkey over 30 years since the late 1980s.

Since the start of the conflict in Syria more than seven years ago, Turkey has hosted a steadily increasing number of refugees from that civil war. According to data provided by the United Nations Refugee Agency, Turkey is now home to the largest number of refugees worldwide, standing at roughly four million people. Syrians comprise about 3.7 million of them, 44 percent of whom are children.

On October 9, the Turkish government launched its military campaign, dubbed Operation Peace Spring, aimed at fighting the PKK along its borders in northern Syria. The deal struck between presidents Erdogan and Putin helped to reinforce an existing U.S.-brokered ceasefire that had halted Turkey’s operation on October 17, in order that the Kurdish militants can withdraw from the buffer zone at the border.

Both Russia and Turkey, along with Iran, are considered guarantors of the Astana process, a diplomatic mechanism by which the three sides have tried to broker a ceasefire and political settlement of the Syria conflict by including representatives of all factions to the conflict, including Syrian rebels.

While Russia and Iran have supported Syrian President Bashar al-Assad, who has been waging a civil war since the spring of 2011, Turkey has supported different opposition factions.