Kremlin Reacts to UK Plans to Send Ships near Crimea 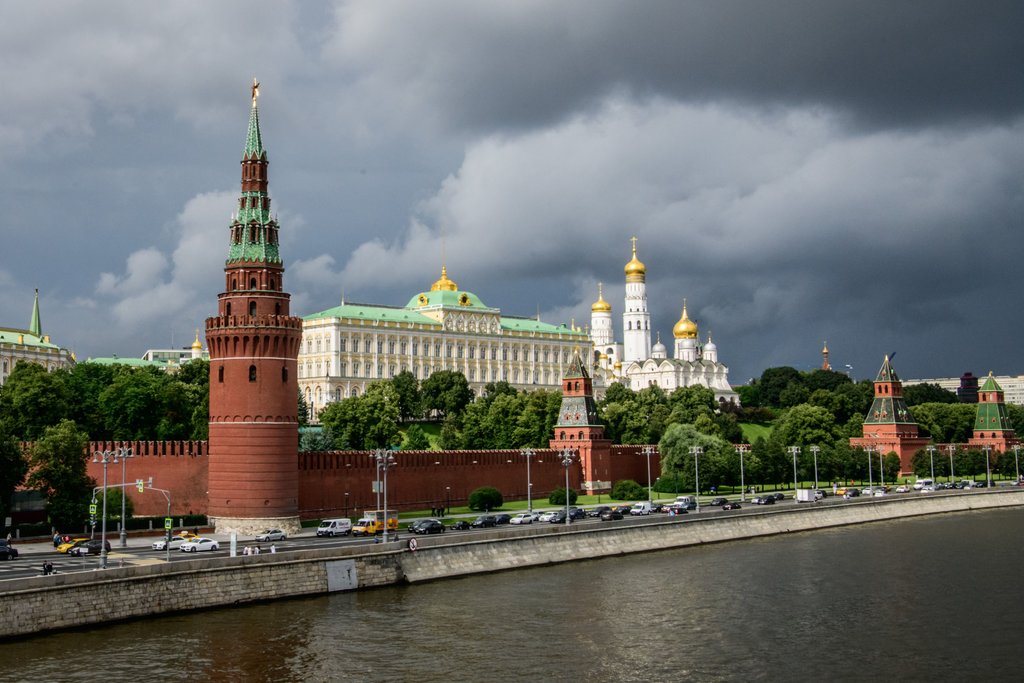 The UK refuses to recognize Russian sovereignty over Crimea and considers the sea surrounding it to belong to Ukraine. / Mladen Antonov / Getty Images

Recent comments from UK Foreign Secretary Dominic Raab suggesting that the country will continue to send its ships to Ukrainian waters has prompted an immediate reaction from the Kremlin.

Responding to Raab’s comments, Kremlin spokesman Dmitry Peskov said that "such statements cause our concern", stressing that any attempts to violate Russian waters will result in an immediate response.

"Every time our border is illegally crossed, we will do what is needed to be done," RIA Novosti quoted Peskov as saying on Wednesday, echoing President Vladimir Putin's and other officials' warnings made after the recent incident in the Black Sea.

Tensions are rising between the two sides after the British Royal Navy warship HMS Defender entered an area near Crimea, which Russia claims as its territorial waters, on June 23. The British vessel’s choice of route through waters off the coast of Crimea was seen by the Kremlin as a violation of Russia's borders in the Black Sea and a reminder that the international community does not recognize Russia's takeover of Crimea in 2014.

The presence of a British warship in what Moscow regards as Russian territorial waters was met with a response. Moscow claims that a Russian border patrol warship fired warning shots and a Su-24M aircraft dropped bombs in the path of the British destroyer HMS Defender to force the British vessel away from waters near the Crimean city of Sevastopol, the main Russian naval base in Crimea. It was for the first time since the Cold War when Russia used live ammunition to deter a NATO warship.

Britain, however, denied that the Defender had been fired on or that bombs were dropped in its path, and insisted the ship was making a routine journey through an internationally recognized travel lane and remained in Ukrainian waters. At the same time, a BBC correspondent who was aboard the ship at the time, also reported that he saw over 20 aircraft overhead and two Russian coast guard boats that shadowed HMS Defender during the incident.

The UK refuses to recognize Russian sovereignty over Crimea and considers the sea surrounding it to belong to Ukraine.

Commenting on the HMS Defender’s actions near Crimea, the UK Foreign Secretary claimed that the UK demonstrated "confidence" and not a bid for "confrontation" with Moscow while deploying a British warship to the Black Sea.

"We have got every right to conduct innocent passage through Ukrainian territorial waters, in accordance with international law. That’s what we will continue to do," the Mirror quoted Raab as saying on Tuesday during his address to MPs. "It’s absolutely right we exercise and defend the rights, and we do so from the Ukrainian territorial sea to the South China Sea."

For Russia, the Black Sea is of particular importance for economic and geostrategic reasons. Russia’s Black Sea ports, as the country’s only warm water ports, have always served its economic interests. The control of the Black Sea also means total control over the Sea of Azov - a small body of water surrounded by Russia and Ukraine connected to the Black Sea by the Kerch Strait.

Located on the northern coast of the Black Sea, Crimea has become a bone of contention between Kyiv and Moscow since the 2014 crisis in Ukraine, followed by Russia’s takeover of the peninsula. The Moscow-backed referendum held in March that year reportedly revealed that over 90 percent of Crimea’s residents wanted the peninsula to be under Russian control. However, the vote was declared illegitimate by Ukraine, Western countries and the United Nations.