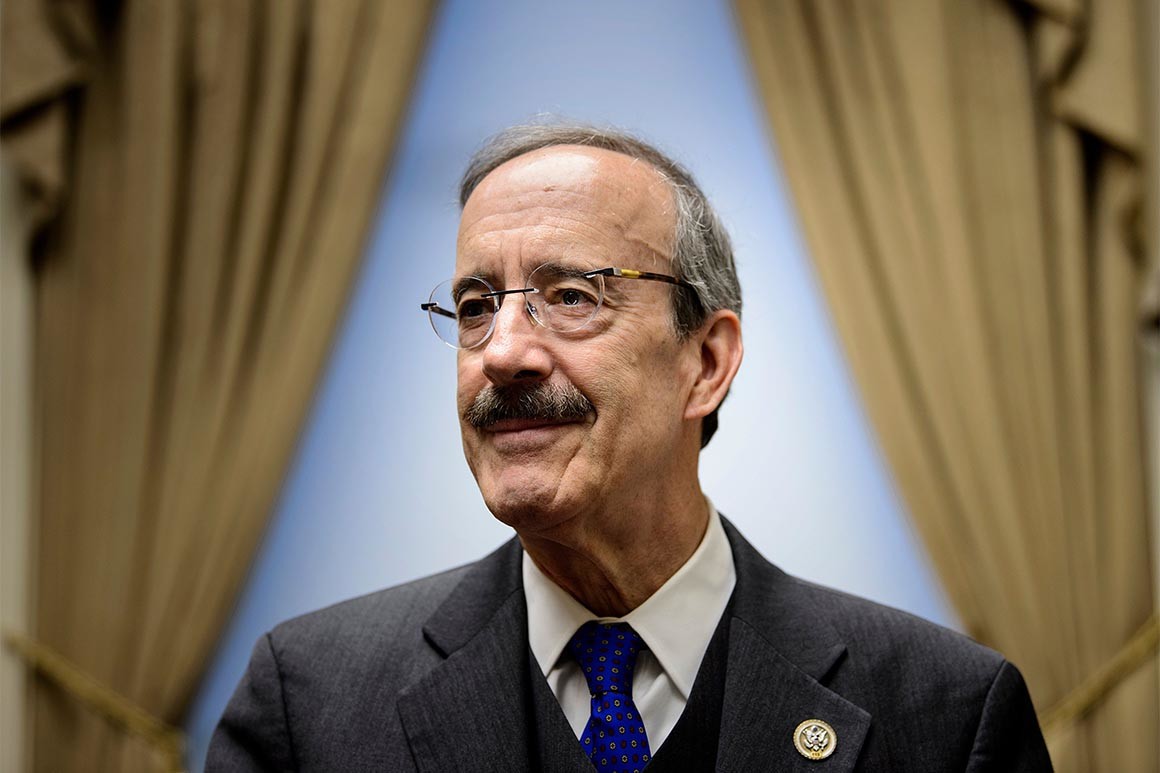 Klintsevich, however, stressed the benefits of the treaty for all signatories, since it helps avoid aircraft crashes in the air.

Franz Klintsevich, a member of the Federation Council's Committee on Defense and Security, has expressed his deep concerns over reports of the possible pullout by the United States from another arms control deal – the Open Skies Treaty.

“If this statement is confirmed, then Russia, of course, will oppose it,” Klintsevich told RIA Novosti on Tuesday.

Open Skies allows observation flights over the entire territory of its participants to collect data on military forces and activities.

In his letter, Engel voiced concerns that the Trump administration’s plans to leave the 17-year-old accord, which allows the United States and its allies to monitor Russian military development, would “only benefit Russia.”

Klintsevich, however, stressed the benefits of the treaty for all signatories, since it helps avoid aircraft crashes in the air.

“This treaty is fundamentally important not only for Russia but also for all the parties,” Klintsevich said. “Its absence can lead to a high risk of conflict in the sky due to a misunderstanding.”

Ratified in 2002, the Open Skies Treaty allows for surveillance flights to be carried out over the 34 countries that are party to the agreement, including Russia and NATO members, to monitor each other’s military activities. Although the U.S. owns and operates satellites that are capable of the same tasks, overflights allow the other signatories that may not have the same equipment to collect similar information on artillery, fighter aircraft and armored combat vehicles, among states-parties.

Fedor Lukyanov, the research director at the Valdai International Discussion Club, says an American withdrawal from Open Skies will worsen what is already a strained bilateral relationship.

“On the one hand [the U.S. withdrawal from the treaty] corresponds to the line of the Trump administration, which seeks to get rid of any restrictions that would link the United States in the strategic sphere,” he told TASS on Tuesday.

“On the other hand, in my opinion, this will be a great stupidity, because the Open Skies Treaty is a fairly moderate and very modest measure related to the need to increase mutual trust.”

Tensions between Washington and Moscow have been high for decades, but especially since the Ukraine crisis in 2014 and the U.S. presidential election two years later. Things ratcheted up when both sides suspended compliance with the Intermediate-Range Nuclear Forces (INF) Treaty –  an arms control agreement that prohibited the Soviet Union, and subsequently Russia, and the U.S. from producing or test-flying ground-launched nuclear cruise and ballistic missiles having a range of 500 to 5,500 kilometers, or roughly 300 to 3,400 miles.

With the suspension of the INF treaty, the world is left with only the New Strategic Arms Reduction Treaty, known as “New START” - the last major arms control agreement restraining the two countries from new arms race, which is set to expire in February 2021.