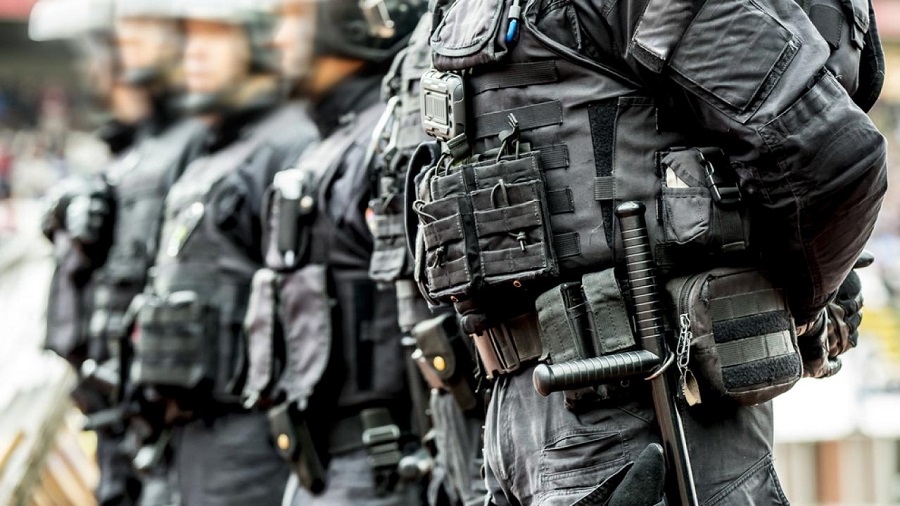 As of July 2018, sources estimate that over 800 adult citizens of Kazakhstan – a mix of men and women – have joined extremists in Syria and Iraq. Nur-Sultan has made a great effort to repatriate them.

Kazakhstan’s security forces charged 14 detainees previously repatriated from Syria due to suspicions of ties with the Islamic State of Iraq and Syria (ISIS), also known as Islamic State (IS).

“They have been charged with being involved in terrorist activities, recruitment and propaganda of terrorism, and commission of other serious crimes,” read a statement released by the National Security Committee on October 17.

Officials have not released any details on the detainees. According to the committee’s statement, their cases were sent before the criminal court in Nur-Sultan this week.

The conflict in Syria, which began with anti-government protests that later escalated into a full-blown civil war in 2011, has drawn in thousands of sympathizers and radicals from various countries, including women, who sometimes support terrorist groups like IS.

As of July 2018, sources estimate that over 800 adult citizens of Kazakhstan – a mix of men and women – have joined extremists in Syria and Iraq. Nur-Sultan has made a great effort to repatriate them.

Kazakhstan is closely cooperating with the International Criminal Police Organization, more commonly known as Interpol, and countries in the Middle East to help track down Kazakhstani militants that have gone abroad to fight. In March 2018, Kazakhstan began stripping them of citizenship.

But what is now considered a roadmap for other countries to do the same was the government-led humanitarian rescue operation code-named Zhusan, which in Kazakh means “bitter wormwood” – a symbol of homesickness. At least 595 people, all citizens of Kazakhstan, including women and children, were brought back to the country following the operation.

Soon after, 16 men and four women were detained on suspicion of involvement in terrorist activities led by ISIS. They were transferred to criminal investigation sites in the cities of Nur-Sultan, Atyrau, Aktobe, Uralsk, Karaganda and Shymkent. The statement recently released by the security committee claims that the court jailed 10 men and five women over their participation in the ISIS-led terrorist activities.

But not all returnees were charged and sentenced. Most of the people evacuated are minors, who are now kept at rehabilitation centers across the country. They are considered full-fledged citizens of Kazakhstan even though they were born in other countries. Some of them have lost their parents.

Dmitry Peskov, a spokesman for the Russian president, said Russia respects Turkey’s right to take measures to ensure its security. At the same time, President Donald Trump, who previously ordered the withdrawal of American troops stationed in northern Syria, announced plans to introduce a sanctions bill against Turkey.

The government of Kazakhstan has not yet made any statements related to the issue. Dosym Satpayev, a Kazakhstani political analyst and director at the Almaty-based Risk Assessment Group, believes the Turkic-speaking countries want terrorist organizations to be completely neutralized in Syria.

“For this reason, all Turkic countries will support Turkey: someone officially, and someone secretly,” he said in an interview on Wednesday.

“I think that even if we don’t hear official support from the acting president of Kazakhstan, the leader of the Kazakh nation, Nursultan Nazarbayev, can afford it.”