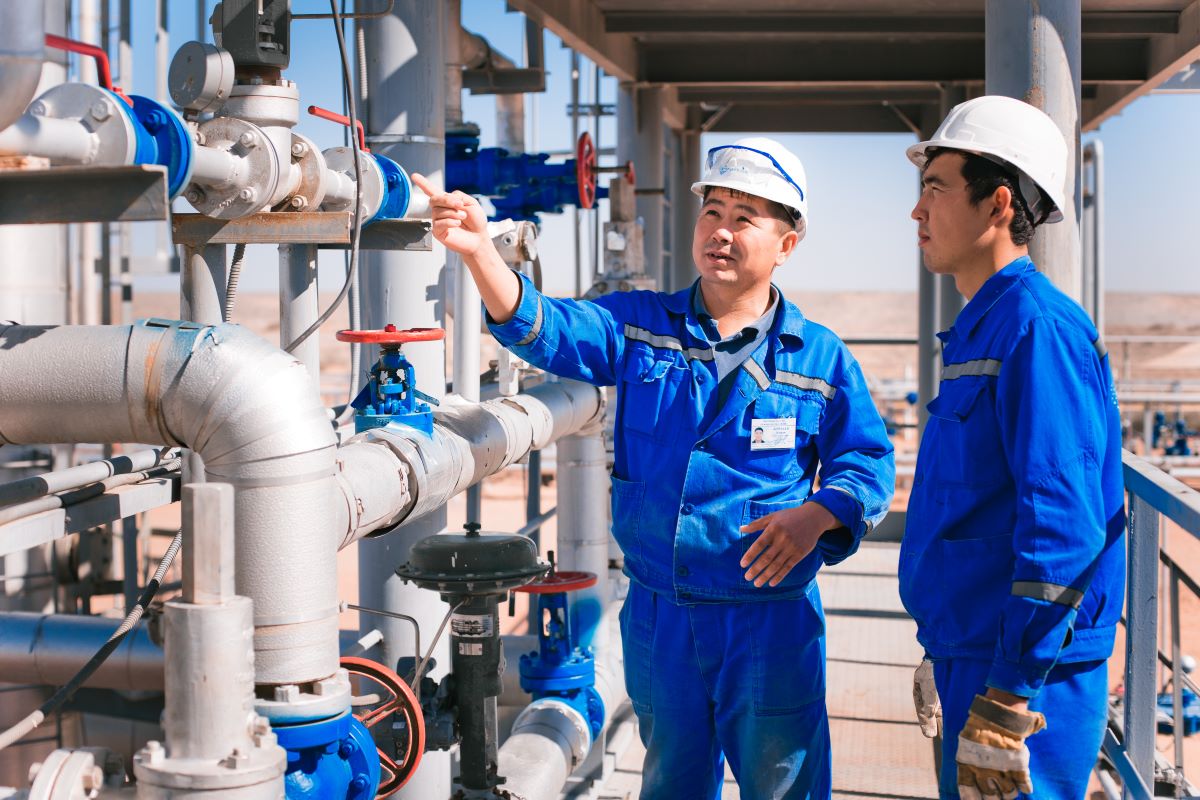 The ministry said oil production in Kazakhstan amounted to 1.465 million barrels per day in June, while initially, the country pledged to reduce output to 1.469 million bpd. / kmg.kz

Kazakhstan’s Energy Ministry announced that the country reduced oil output in June by slightly more than it pledged under the OPEC+ global production cut agreement.

“According to preliminary data, the volume of oil and condensate production in Kazakhstan in June amounted to seven million tons,” the country’s energy ministry said on Tuesday, according to a report by Interfax.

The ministry said oil production in Kazakhstan amounted to 1.465 million barrels per day in June, while initially, the country pledged to reduce output to 1.469 million bpd. This means production has fallen by more than the country said it would and amounted to 102 percent adherence to the production cut agreement.

Last year, OPEC and non-OPEC oil-producing nations, commonly referred to as OPEC+, agreed to record output cuts of almost 10 million barrels per day to support prices and reduce oversupply amid the worst of the pandemic recession, which sapped demand for fuel. The curbs, however, have been gradually relaxed and stood at about 5.8 million bpd amid renewed demand.

On Sunday, July 18, OPEC+ ministers agreed to boost oil supply from August to cool prices, climbing to their highest levels since 2018. The statement issued by the organization reads that the group will increase supply by a further 2 million bpd or 0.4 million bpd a month from August until December 2022. The group had also agreed to extend their overall pact until the end of 2022 from an earlier planned date of April 2022.

Kazakhstan ranks as the world’s ninth-largest crude oil exporter. It holds three percent of the world’s total oil reserves, placing the country in the number 11 globally and making it the third-largest oil producer in the Caspian region after Russia and Iran. Sixty-two percent of Kazakhstan’s landmass sits on areas containing oil and natural gas, and there are 172 oilfields throughout the country, of which more than 80 are under development.