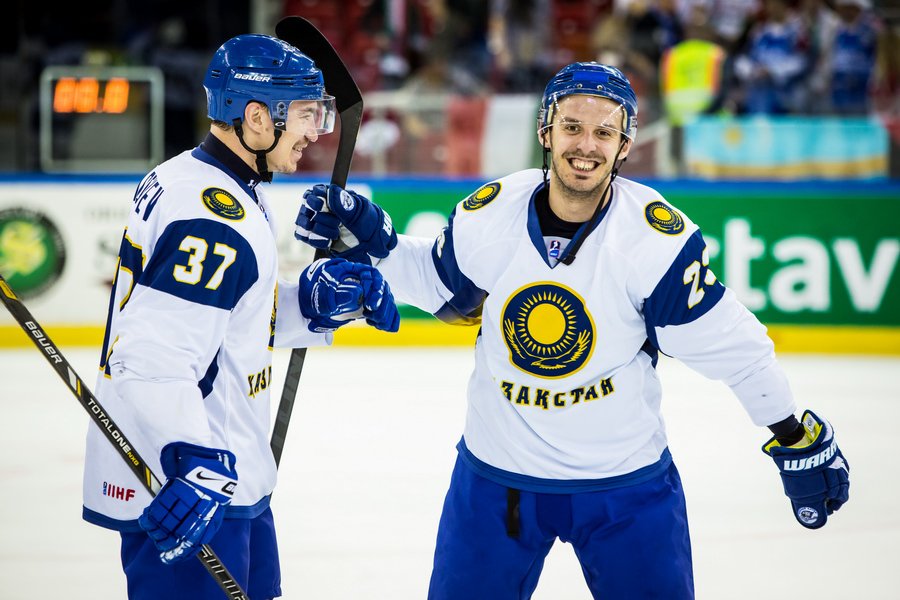 At the Division I tournament, held from April 22 –28 at Kiev’s Palace of Sports, six teams –Hungary, Kazakhstan, Poland, Austria, Korea and Ukraine – will battle it out via a single round robin series, where all the teams compete against each another once. The top two teams will advance to the 2018 IHWC, scheduled to take place in Copenhagen and Herning, Denmark.

The IHWC is held annually by the International Ice Hockey Federation (IIHF), an organization founded in 1908 and headquartered in Zurich, Switzerland.

Kazakhstan’s national ice hockey team, managed by head coach Yerlan Sagymbayev, is often referred to as an ‘up and down’ team because of its inconsistent wins. The team tends to perform well in Division I games, securing it a spot at the IHWC, but often falls back to Division I due to poor performance at the championship level.

In 2009, the team first came in at number one in Division I Group A. It has successfully managed to stay in the International Ice Hockey World’s Top Division, qualifying for the World Championship tournament in 2010, 2012, and 2014.

The team is currently ranked number 16 out of 50 in the IIHF 2016 Men’s World Ranking, with Russia coming in at number 2 and Georgia at 47. In its first Olympic Games in 1998, Kazakhstan’s team won its preliminary group, surprising many, and finishing in eighth place.