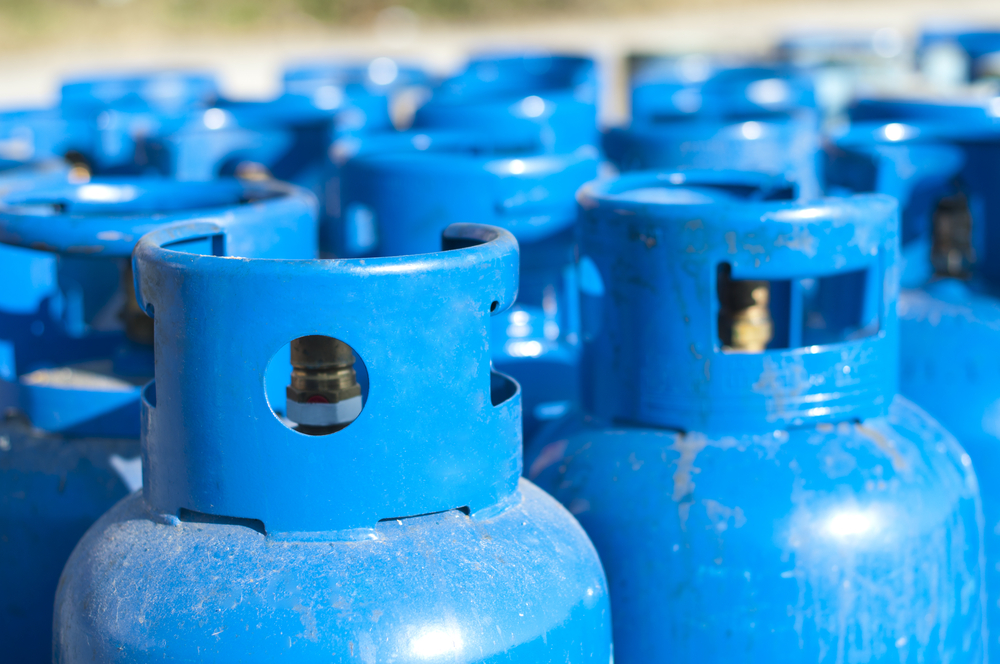 The sudden hike in the LPG prices prompted thousands of people to flock to the streets of Kazakhstan.

Kazakhstani regulators have launched an antitrust investigation against 180 local liquefied petroleum gas (LPG) sellers suspected of price collusion, which has triggered unprecedented protests in the country.

According to the Kazakh Agency for the Protection and Development of Competition, most companies suspected of price collusion operate in the Mangystau region, where the protests started.

“In their actions, there are signs of price collusion and abuse of dominant market position,” TASS agency quoted the Khabar 24 TV channel as reporting.

Within the next 20 days, the Agency for the Protection and Development of Competition will formulate and present preliminary results of the investigation to Kazakhstan’s President Kassym-Jomart Tokayev. The companies will be fined if their guilt is proven.

The sudden hike in the LPG prices prompted thousands of people to flock to the streets of Kazakhstan. Demonstrators demanded the price of liquefied petroleum gas to be halved from 120 tenge ($0.27) per liter to the level at which the fuel was sold last year.

The biggest crisis to shake the Central Asian country since it gained independence in 1991 began in Zhanaozen in Kazakhstan’s oil-rich western region of Mangystau, where up to 90 percent of vehicles are run on LPG. The demonstrations have quickly extended to other oil towns — Aktau, Aktobe, and Atyrau — and then erupted in Kazakhstan’s capital city of Nur-Sultan and Almaty, the largest city, turning into the most geographically widespread protest in the country’s history.

The government had restored the price cap on liquefied petroleum gas to defuse tension, but protests continued and took on a decidedly more political tone.

As the protests spread across the country, President Tokayev declared a state of emergency in Almaty and the Mangystau region and then in the whole country. He also imposed a curfew in Almaty, where thousands of people had taken to the streets, and promised a harsh crackdown as mass unrest plunged the country into chaos.

With some major Kazakhstani cities engulfed in riots, President Tokayev has appealed to the Collective Security Treaty Organization (CSTO), a Russia-led military bloc, for assistance dealing with what he called a “terrorist threat.” According to the president, the groups responsible for the deadly clashes were “thoroughly trained abroad.”

Since Wednesday, Kazakhstani military units and police, backed with armored vehicles, have been carrying out a “counter-terrorist” operation. According to the interior affairs ministry, at least 26 protesters and 18 members of security forces had been killed, with hundreds injured and thousands detained.