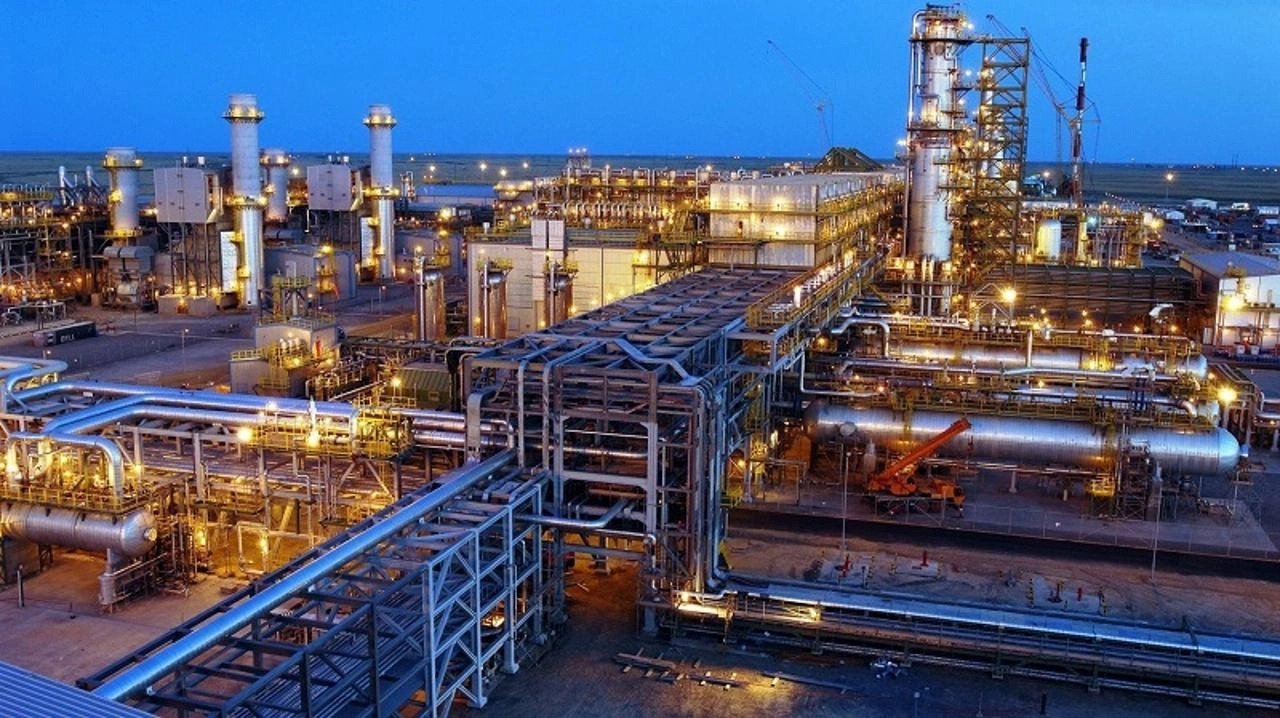 European countries have been focusing on how to wean themselves off Russian oil and gas and prevent a wider energy crisis escalated amid an economic conflict between the West and Russia – the largest supplier of natural gas to Europe.

Kazakhstan has voiced its readiness to lend a helping hand to enhance regional and global energy security.

In a phone conversation with European Council chief Charles Michel on Monday, Kazakhstan’s President Kassym-Jomart Tokayev expressed concerns about the global threats to energy security, underlining the importance of joint efforts towards an improvement of the international situation.

“Kazakhstan is ready to use its hydrocarbon potential for the sake of stabilization of the global and European markets,” Tokayev said, according to the Kazakh presidential press service.

During the conversation, Tokayev recalled that Kazakhstan had become the first country to sign an enhanced partnership and cooperation agreement with the European Union, which, according to Tokayev, brought their bilateral relations to a new level.

“Our country is committed to the development of stable relations with the EU, Kazakhstan's largest trade partner,” he said.

European countries have been focusing on how to wean themselves off Russian oil and gas and prevent a wider energy crisis escalated amid an economic conflict between the West and Russia – the largest supplier of natural gas to Europe. Since Russia’s invasion of Ukraine began on February 24, the supplies dropped due to the West’s economic sanctions against Moscow and Putin’s demand to pay for gas in rubles.

The EU has now laid out a strategy, called the REPowerEU, that calls for a 40 percent reduction in Russian fossil fuels by 2030, but the initial efforts focus solely on gas. The roadmap essentially proposes finding alternative sources of gas and switching to wind and solar power as fast as possible. The measures are aimed to reduce EU demand for Russian gas by two-thirds before the end of the year.

Although Kazakhstan is not able to compete with Russian supplies given the volume of its annual transportation, Nur-Sultan is well placed to help the EU solve the gas crisis. The oil and gas industries are the main pillars for Nur-Sultan as Kazakhstan is flush with hydrocarbons. Kazakhstan is a major energy supplier to the EU and contributes towards the diversification of supply sources for the EU markets. With over 70% of its oil exports going to the EU, Kazakhstan is already the EU’s third-largest non-OPEC supplier, after Russia and Norway.

Kazakhstan is the ninth-largest crude oil exporter globally. The country holds three percent of the world’s total oil reserves and it is the third-largest oil producer in the Caspian region, after Russia and Iran. Sixty-two percent of Kazakhstan’s landmass sits on areas containing oil and natural gas, and there are 172 oilfields throughout the country, of which more than 80 are under development.

More than 90 percent of Kazakhstan’s oil is concentrated in its 15 largest fields, which include Tengiz, Karachaganak, and Kashagan, the largest in the Central Asian country.