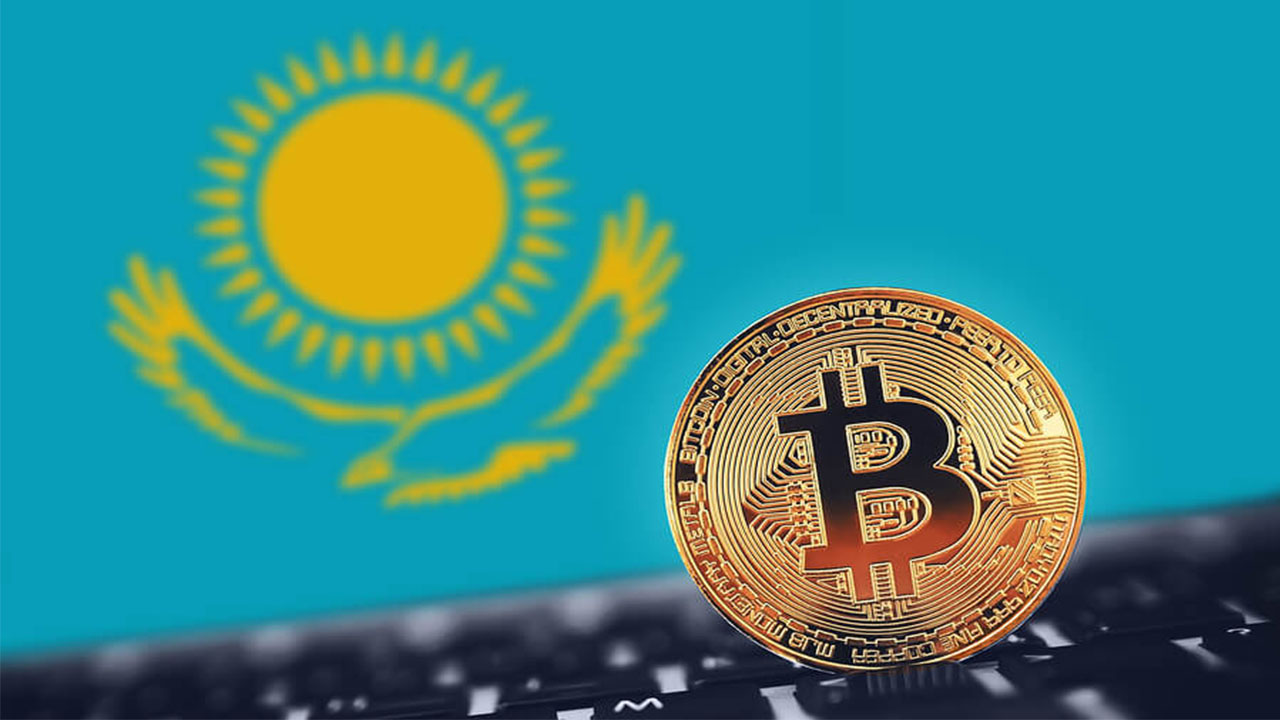 Thirteen cryptocurrency mining farms are now operational in Kazakhstan, while four more are under development. Most of these facilities are located in the northern regions — in Pavlodar, East Kazakhstan, and Uralsk.

Bagdat Musin, who heads Kazakhstan’s digital development, innovation and aerospace industry ministry, is convinced this niche sector could attract up to nearly $1.2 billion in direct investments by 2025.

Thirteen cryptocurrency mining farms are now operational in Kazakhstan, while four more are under development. Most of these facilities are located in the northern regions — in Pavlodar, East Kazakhstan, and Uralsk.

With a population of almost 19 million, Kazakhstan’s economy is largely dependent upon oil and natural gas reserves. The ongoing Covid-19 pandemic has halved the value of nearly 80 percent of Kazakhstan’s exports. To move the country’s non-oil industry forward, President Kassym-Jomart Tokayev approved on June 25 amendments to a series of legislative acts related to the regulation of digital technologies in the country. As a result, the government legitimized commodity-backed cryptocurrencies and its mining in Kazakhstan. However, non-backed cryptocurrencies, such as Bitcoin, are still prohibited in the country.

According to an interactive map from Cambridge University’s Judge Business School, local mining farms in Kazakhstan represent nearly six percent of the total hash rate — the speed at which a cryptocurrency mining device operates. Kazakhstan ranks fourth in the world for hash rate distribution, while China leads this ranking, followed by the United States and Russia.

“Kazakhstan is indeed a very promising region for the development of the mining business,” says Dmitry Volkov, CTO of the CEX.IO crypto exchange service.

“Today the country is moving along the path of introducing innovative activities and is ready to contribute in every possible way to the development of the cryptocurrency sector. I am sure that if Kazakhstan does not turn off the chosen course, then in a few years it will be able to bypass even Russia in matters of industrial mining," added Volkov.

Officials from the digital development, innovation and aerospace industry ministry are convinced that the interest foreign investors are showing in the construction of mining data centers in Kazakhstan stems from the country's strategic geographic location and low electricity prices. The price of electricity in Kazakhstan stood at $0.040 per kWh for households and $0.047 for businesses in 2019. For example, the average price of electricity in the world for that period was $0.14 per kWh for households and $0.13 for businesses.

Meanwhile, the largest data center in Kazakhstan is slated to come online sometime this month, a project operator Enegix said on August 24.

According to Dmitry Ivanov, Enegix Sales Director, the 180 megawatt (MW) center in Ekibastuz, near the border with Russia, will house up to 50,000 mining farms. The center will get its electricity straight from the local power grid, which itself will source the power from a local coal-fired station.

Launched in August 2019, construction of the facility reportedly cost $23 million. The center is expected to employ up to 160 people, including engineers, electricians and security personnel.