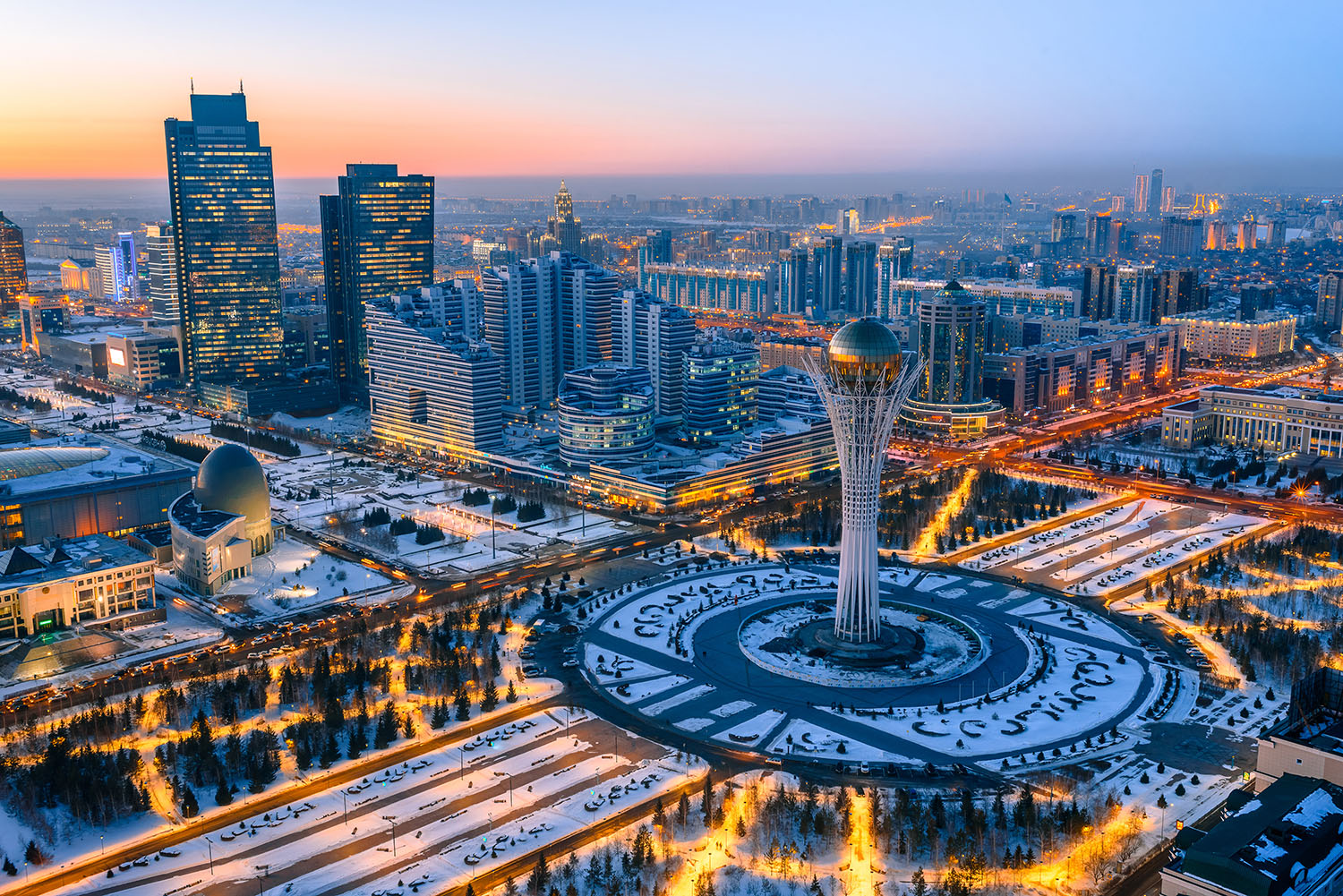 Officials in Nur-Sultan see an active dialogue between Kazakhstan and the EU as key to boost trade, economic and investment cooperation.

Kazakhstan is eager to partner with European Union (EU) countries that can support its economy in the wake of the COVID-19 pandemic and global economic slowdown.

On Friday, Prime Minister Askar Mamin held an online meeting that brought together government officials from Kazakhstan and heads of diplomatic missions of the EU countries, including Germany, the Netherlands, Belgium, Finland, Hungary, France and others.

The meeting focused on how to navigate new challenges created by pandemic and prospects for expanding cooperation between Kazakhstan and the EU.

Officials in Nur-Sultan see an active dialogue between Kazakhstan and the EU as key to boost trade, economic and investment cooperation. Agri-business, manufacturing, transport, energy, infrastructure and construction were identified as priority sectors of mutual interest where new partnerships can be built. In addition, the sides agreed to further cooperate in such realms as healthcare, green economy and climate change.

Relations between Kazakhstan and the European Union run deep and are represented in the document known as the Enhanced Partnership and Cooperation Agreements, which went into effect this March. The document covers 29 areas of activity, including trade, investment, innovation and infrastructure development.

The EU sees Central Asia’s largest economy as a potential market for its exports of heavy machinery and transportation equipment, as well as manufacturing and chemical products. For its part, Kazakhstan has supplied the EU with non-renewable energy resources, as its economy is still dominated by oil and natural gas.

The EU currently accounts for more than half of foreign direct investments in Kazakhstan, with more than $150 billion invested since 2005. In addition, the European Bank for Reconstruction and Development (EBRD) has allocated nearly $9.5 billion to 277 projects implemented just in Kazakhstan. Trade between Kazakhstan and the EU was worth over $15.5 billion over the past eight months.

The country of almost 19 million people, Kazakhstan has reported more than 110,684 cases of infections with 1,796 deaths since March. The country’s lockdown began on March 16 and was subsequently extended several times. Harsh restrictions imposed by the government to curb coronavirus outbreak halted most economic activities in Kazakhstan, causing many people to lose their jobs.

Kazakhstan’s gross domestic product decreased by 3 percent over the past eight months, according to the country’s national economy ministry. Output in the services sector fell 6.1 percent, after the government ordered to shut down most public places, including beauty shops, hairdressers, gyms and fitness clubs, food and non-food covered markets, cinemas and beaches. According to a survey conducted by the country’s National Chamber of Entrepreneurs, restrictions imposed by the authorities affected 800,000 or more than 60 percent of small and medium businesses in Kazakhstan. Some 30 percent of respondents said they were ready to reduce and optimize their staff which means half of the employees will be laid off, while the other half will be forced to take unpaid leave.

The government of Kazakhstan has been working to mitigate the economic fallout. The Strategic Development Plan of Kazakhstan approved back in 2018 is now seen as a tool to ensure the further development of the economy in the wake of the coronavirus pandemic and global financial crisis. The initiative provides for measures to build up export-oriented industries with high added value in the manufacturing industry and agriculture. In addition, the document focuses on how to accelerate digitalization, strengthen the healthcare system, improve the quality and availability of infrastructure through 2025.

“If we talk about the role of the government, then, of course, Kazakhstan has done a lot,” Eric Livny regional economist at the European Bank for Reconstruction and Development (EBRD), told Interfax Kazakhstan.

“The volume of fiscal measures, estimated in monetary terms, exceeds 8% of GDP. If you examine all the countries where the EBRD operates, Kazakhstan is in one of the leading positions [according to this indicator] and only the EU countries are ahead of it. In addition, the country’s debt to GDP is insignificant,” he added.

According to a report issued by EBRD in early September, Kazakhstan’s real GDP is expected to contract by 4 percent in 2020 before growing by 3 percent in 2021, “supported by recovery of private consumption and higher oil prices.” 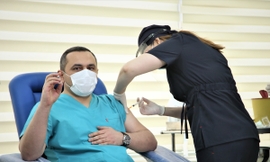 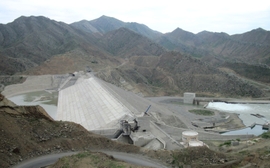