Kazakhstan Turns To China For IT Development 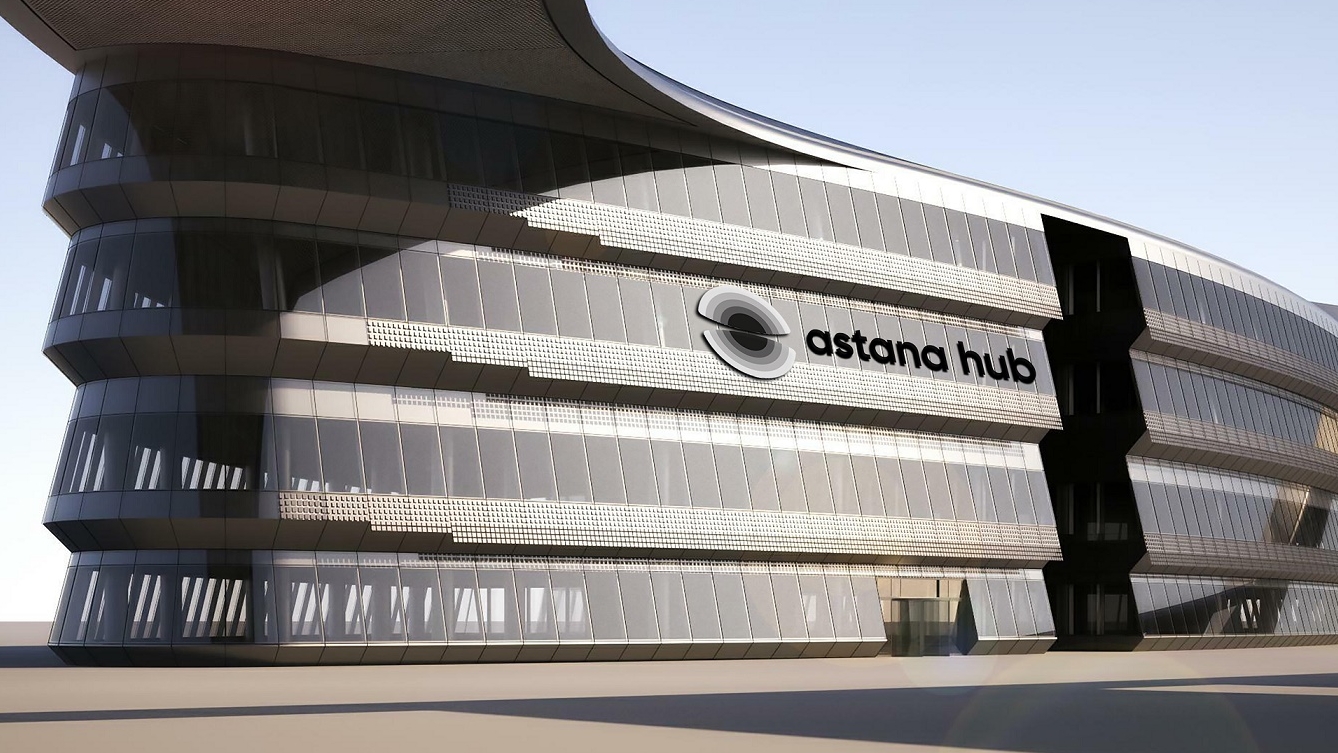 Astana Hub is part of a government-run program called Digital Kazakhstan that was launched to assist Kazakhstani entrepreneurs with innovations and business start-ups.

Officials in Nur-Sultan are making a concerted push to accelerate the development of information technology (IT) projects in what is Central Asia’s wealthiest country, and they are looking to partner with Chinese-based companies to make it happen.

“We are interested in creating joint innovative enterprises, technology parks and IT centers with Chinese companies,” said President Kassym-Jomart Tokayev while addressing the sixth meeting of the Kazakhstan-China Business Council in Beijing on Wednesday, according to reports by Inbusiness.

Tokayev arrived in China on Wednesday for a two-day state visit, his first official trip to the country since he was elected president in June. Meetings with top Chinese officials, including President Xi Jinping and Premier Li Keqiang, were on the agenda. In addition, Tokayev is expected to visit Hikvision – the world’s largest supplier of video surveillance products based in Hangzhou – and also met Jack Ma, who recently retired from the online retail giant Alibaba.

Kazakhstan’s top official thinks bilateral cooperation in the IT sector, “is of particular importance due to the fact that in recent years China has become a recognized world leader in the development and implementation of the latest technologies.”

China is ranked among the top 20 most innovative countries in the world, according to the Global Innovation Index produced by INSEAD, the World Intellectual Property Organization and the Cornell SC Johnson College of Business. China is currently the second largest investor in artificial intelligence, or AI, after the United States.

“An affiliate of Alibaba has made AI-powered technologies a key driver for expanding its businesses, improving customer service, detecting fraud and anticipating issues,” said Simon Busy from the financial services consultancy Altus Consulting, in an interview with The Telegraph.

“The international startup technology park, Astana Hub, has been opened in our capital. Simplified visa, labor and tax regimes are provided for participants in this technology park,” he said from China.

Astana Hub is part of a government-run program called Digital Kazakhstan that was launched to assist Kazakhstani entrepreneurs with innovations and business start-ups. Built out of infrastructure left over after EXPO 2017 wrapped up two summers ago, the site is now home to Kazakhstani computer and other technology specialists, who are provided with work and living space.

According to Kazakhstan’s statistics agency, between January and June of 2018, the number of start-up projects increased by almost 24 percent, reaching 46,000 for the first time in the last 10 years. The largest number of new small companies accounted for the trade sector (35,100), education (14,700 percent) and construction activities (13,700).