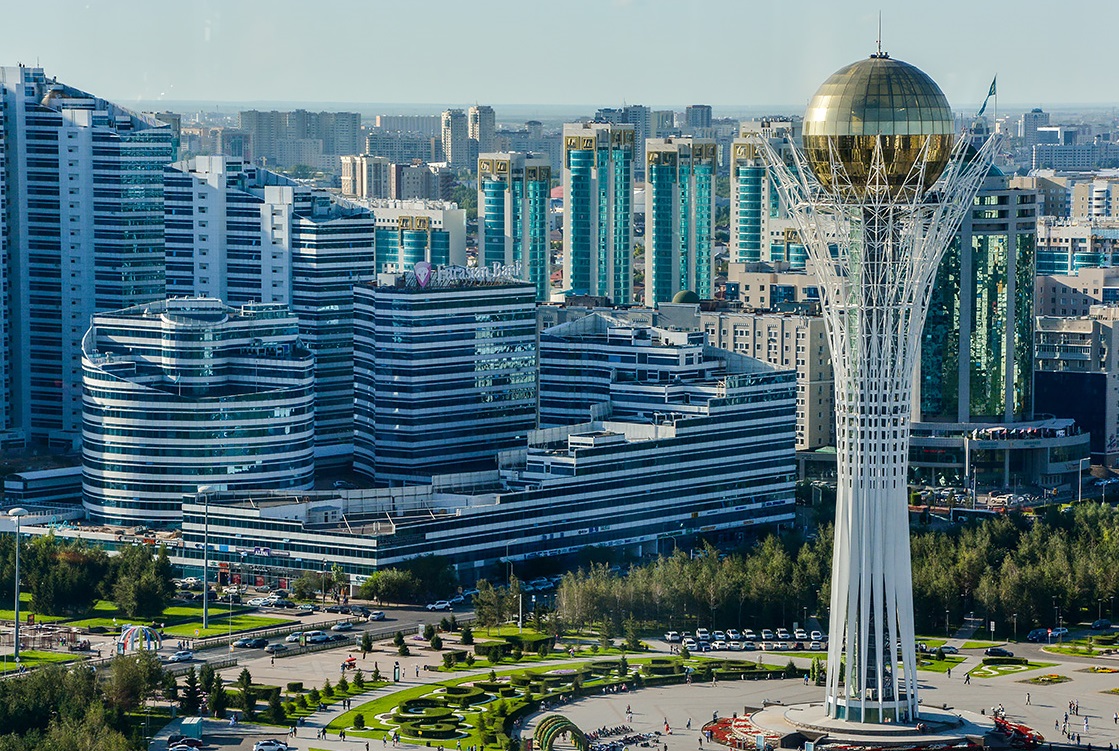 Over twelve years, from 2005 to 2017, the total gross inflow of foreign direct investment into Kazakhstan amounted to more than $250 billion.

The government in Nur-Sultan has waived visas for residents of more than 60 countries to boost Kazakhstan’s attractiveness for cross-border investment.

“With an aim to boost investment attractiveness and create favorable business climate, we are taking a set of measures to liberalize the visa-migration regime,” read a statement issued by the interior ministry on Monday.

The list of 45 countries enjoying unilateral visa exemption to visit Kazakhstan includes the United States, European Union member states, Australia and Canada. Citizens are allowed to stay in what is Central Asia’s largest country for up to 30 days without the need to register with the migration service authorities.

In addition, Kazakhstan has inked bilateral agreements with 16 other countries, which allow their citizens to stay in Kazakhstan from two weeks to 90 days. Russians, for example, can remain in Kazakhstan for up to 90 days, while South Koreans can stay for up to a month.

At the same time, citizens residing in 140 countries, including citizens of China, India, Iran and other Persian Gulf countries, can apply for an e-visa for tourism, business and medical treatment purposes. Approval takes about five business days, which results in a printable visa that the applicant carries along with his or her passport to the port of entry in Kazakhstan.

Currently, these e-visas allow entry only through the cities of Astana and Almaty. Foreigners who have an electronic visa are exempted from registration with the migration service authorities.

Earlier this year, Kazakhstan’s foreign ministry revealed that the country was ranked first in terms of how attractive Central Asia’s countries are for business investors.

With a gross domestic product (GDP) of over $160 billion, Kazakhstan is Central Asia’s wealthiest economy, generating nearly 60 percent of the region’s GDP, according to U.S. government statistics. As the world’s ninth largest crude oil exporter and holding the 14th largest amount of proved natural gas reserves, the country’s wealth is primarily derived from hydrocarbons. It is also rich with deposits of uranium, iron ore, manganese, chromite, lead, zinc, copper, titanium, gold, and silver.

Over 12 years, from 2005 to 2017, the total gross inflow of foreign direct investment (FDI) into Kazakhstan amounted to more than $250 billion. According to Yermek Kosherbayev, a deputy foreign minister, Kazakhstan absorbed more than $24 billion in FDI last year.

The most active cross-border investors in Kazakhstan are those residing in the Netherlands, the United States, Switzerland, Russia and China.

While the country’s oil and gas industry remains the leader in attracting foreign investments (56.3 percent), non-oil spheres, including real estate activities (12.5 percent) and transport and warehousing (7.1 percent) are also in demand, according to the country’s economy ministry.