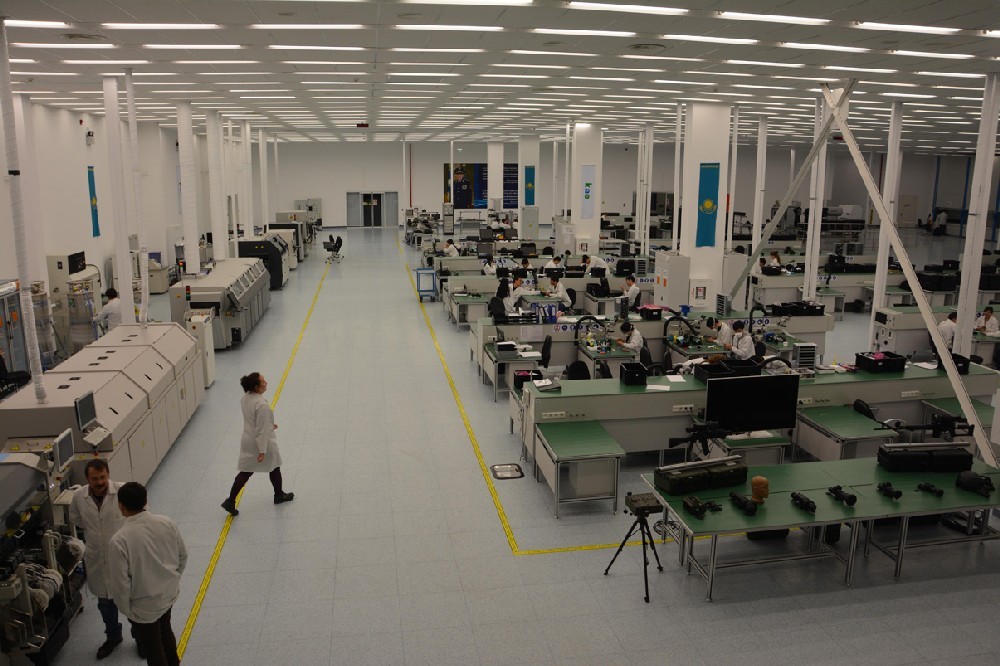 The alliance’s interest in upgrading weapons systems capabilities stems from the Taliban’s takeover of Afghanistan on August 15.

Kazakhstan’s military-industrial complex will be used to expand the defense capabilities of the Collective Security Treaty Organization (CSTO), a post-Soviet security bloc led by Russia.

The statement was made by Russian Deputy Prime Minister Yuri Borisov and follows a two-day CSTO summit in Tajikistan, where member countries discussed threats emanating from Afghanistan.

“Almost all heads of delegations expressed their willingness to work more closely on the integration and synchronization of solutions in the development of national military-industrial complexes and those standards that are being implemented in the armed forces,” TASS quoted Borisov as saying.

According to the Russian official, Belarus’ military-industrial complex will also be used to strengthen CSTO’s defense capabilities.

The Collective Security Treaty Organization (CSTO) is a military alliance between six former Soviet states, including Kazakhstan, Kyrgyzstan, Russia, Armenia, Belarus, and Tajikistan. The bloc dominated by Russia operates under a similar premise to that of NATO: an attack on one member state is considered an attack on all others, and each state is obliged to support other members.

Meanwhile, the alliance’s interest in upgrading weapons systems capabilities stems from the Taliban’s takeover of Afghanistan on August 15. Regime change in the country raised concerns over the potential threats posed by terrorist groups such as Al-Qaeda and the Islamic State.

Afghanistan is a major concern for Kazakhstan, given its close proximity to the country’s borders.

A country of slightly more than 19 million, Kazakhstan has the second-largest military power in the region, behind Uzbekistan, according to Global Firepower’s 2021 rankings. Rankings are based on the strength of individual combat arms, the number of servicemen, the length of a country’s borders, and oil reserves and labor availability.

Now, experts from Kazakhstan are working hard to develop a home-grown military-industrial base.

“Tynys” company specializes in manufacturing components and assemblies for aviation equipment and aviation automation equipment for civil and military aircraft and helicopters of Russian design. The enterprise is one of the leading manufacturers of ammunition, personal protective equipment for the security services of Kazakhstan.

Kazakhstan Aselsan Engineering develops and manufactures products in such areas as radar and electronic warfare, electro-optics, avionics, weapons systems, modernization of command control systems, and others. In addition, the plant is engaged in the production of electro-optical devices, professional communication equipment, infrared lenses, and electronic boards. The company-developed Arlan is the multi-purpose armored wheeled vehicle equipped with a combat module SARP. It allows monitoring and shooting at any weather conditions and regardless of the time of the day.