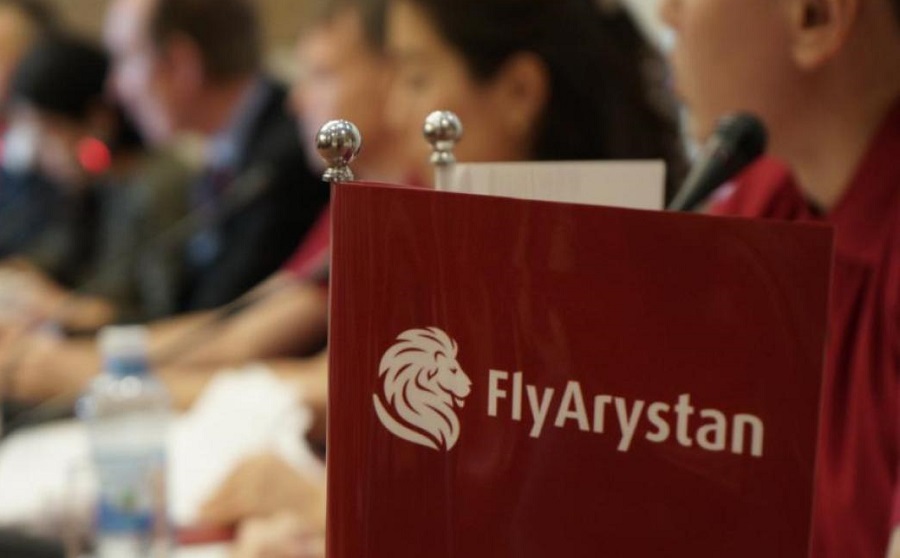 Kazakhstan’s airline industry will be making air travel to the landlocked Caspian and Central Asia regions country more affordable, keeping up with market trends and launching a budget line.

The country’s largest air carrier, Air Astana, announced last week that the new, low-cost air carrier FlyArystan will be launched by mid-2019 and offer international flights by the year’s end.

“We expect that by the end of 2019 it will be operating international routes. Any route up to three hours’ flight time is fair game,” said Peter Foster, the Chief Executive Officer and President of Air Astana, according to reports by Flight Global. “That opens Russia, countries to our south, the Caucasus and possibly Ukraine as within the low-cost carrier’s potential reach.”

Destination cities and routes for the new airline have not been identified just yet, but once they are customers of FlyArystan are expected to be able to save on services such as luggage and meals. The average cost of a ticket will range between 16,000-18,000 tenge, or about $43 to $48. By comparison, Astana Air’s ticket prices start at 32,000 tenge, or $86.

FlyArystan will start out with a fleet with four Airbus A320 jets, hoping to have a total of 15 aircraft by 2022.

“The first four aircraft will be A320 classics, taken from Air Astana. As the fleet grows, it will likely consist of more leased A320 classics. A decision on A320neos for FlyArystan will depend on how the present delivery and technical issues with the aircraft and engines are resolved,” Foster said.

The announcement last week for jump-starting FlyArystan comes after President Nursultan Nazarbayev had urged Air Astana to create a budget airline that will provide transportation services at a lower cost to passengers. Once launched, FlyArystan will become the country’s first low-cost flag carrier. At the moment, several companies like SCAT, Bek Air and Qazaq Air operate on domestic routes alongside Air Astana, but they are not considered low-cost airlines.

Kazakhstan is not the first country in the region to launch a budget airliner in recent years. In 2017, Azerbaijan’s flag carrier Azerbaijan Airlines (AZAL) launched Buta Airways, which has replaced the country’s first low-cost airline AZALJet. The airline operates flights to neighboring Turkey, Russia, Georgia and Iran, as well as Ukraine and Bulgaria.