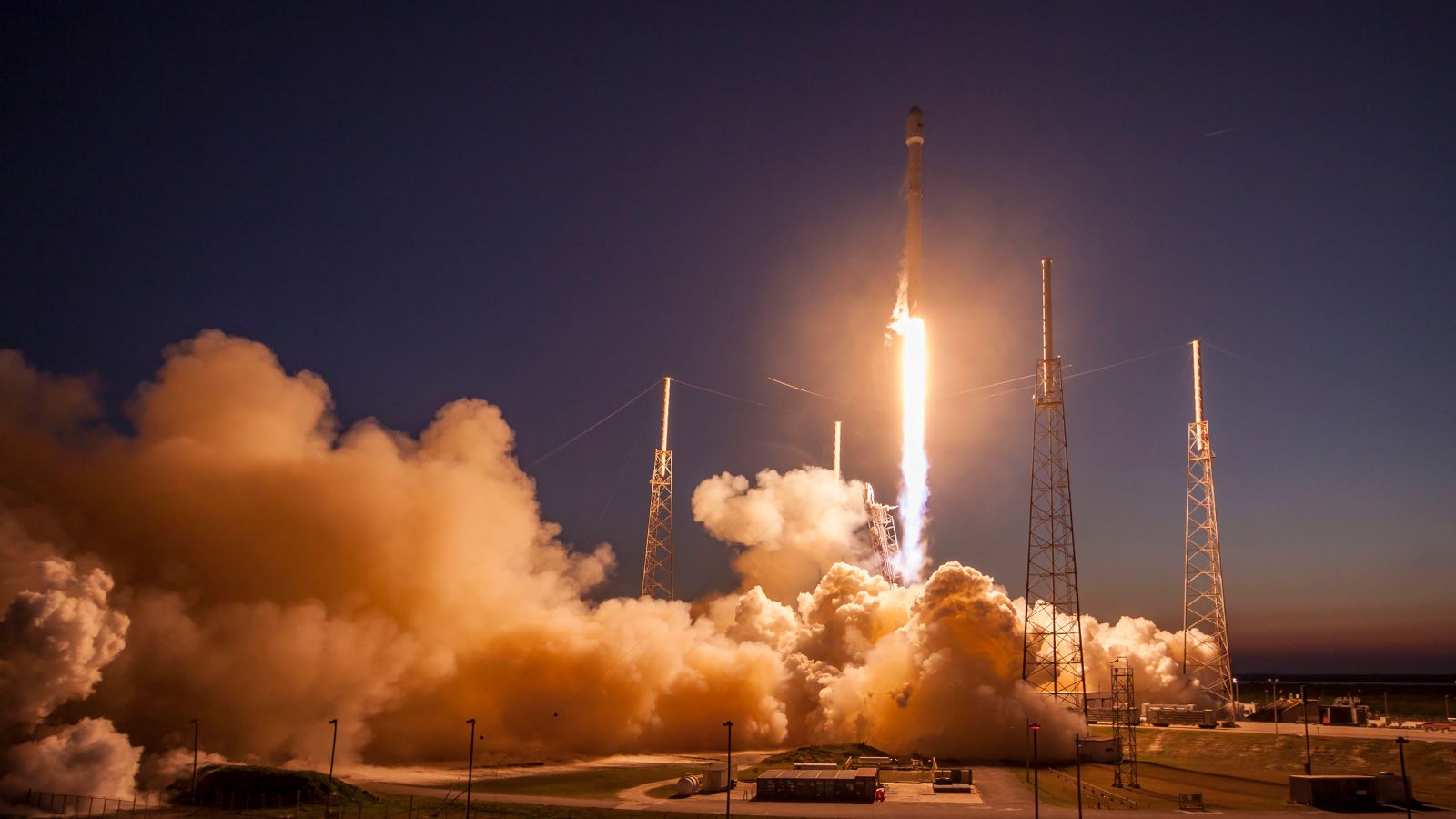 Russia, along with the U.S. and China, is developing heavy-lift rockets, dubbed “Energia” rockets; and earlier this year, President Vladimir Putin signed a decree calling for the creation of a new Russian super heavy-lift launch vehicle.

Kazakhstan is planning to assist Russia in developing a super-heavy rocket that will carry out advanced space missions to places like the Moon and Mars, according to reports by RIA Novosti.

“According to the approved concept of further cooperation at the Baikonur complex, the construction of space rocket complex of a super-heavy class was identified as a priority amongst Kazakhstan and Russia’s joint projects,” read a statement issued by the Aerospace Committee of the Kazakh Ministry of Defense and the Aerospace Industry.

Kazakhstan also plans to develop an ultra-light rocket with Russia, used to launch small satellites into orbit, and start joint production of components for missile technologies at the Baikonur cosmodrome, located in southern Kazakhstan.

Despite the long-lasting disputes between the two over the issue of managing the space complex, Astana and Moscow are working together on the maintenance and operations of the Baikonur cosmodrome – the world’s first and largest operational space launch facility, which Kazakhstan inherited from the Soviet Union.

In the Soviet era, the cosmodrome was used to launch Soviet cosmonauts. After the USSR’s collapse in 1991, Russia became a lessee of the facility. Russia has leased the site at an annual cost of $115 million. According to Kazakh Prime Minister Bakytzhan Sagintayev, Russia has paid $2,645 million over the entire period thus far just to leasing the Baikonur complex.

Russia, along with the U.S. and China, is developing heavy-lift rockets, dubbed “Energia” rockets; and earlier this year, President Vladimir Putin signed a decree calling for the creation of a new Russian super heavy-lift launch vehicle (SHLLV).

It is planned that the first stage of the new Soyuz-5 medium-range missile, which is being developed in Russia to replace the Ukrainian-built Zenit, will become not just the carrier of Russian cosmonauts into orbit but also a part of the first stage of the super-heavy SHLLV missile. At the same time, the Zenit missile launch complex at Baikonur is planned to be handed over to Kazakhstan in the current year and redesigned for launching Soyuz-5. Kazakhstan is planning to spend 314 million dollars for this purpose.

“Before 2028, here [in the Vostochny Cosmodrome], facilities and ground infrastructure will be created, and simultaneously a super heavy class launch vehicle will be developed,” Roscosmos Director General Igor Komarov said. He was referring to a new, domestic cosmodrome Russia opened in its Far Eastern Amur Region, near the Chinese border, meant to lessen its dependence on leasing Baikonur from Kazakhstan.

Energia Corporation, Russia’s leading rocket-space enterprise responsible for human spaceflight, was chosen the prime developer of the super heavy class space rocket, whilst Progress, rocket and space center based in Samara, in southern Russia, will serve as a key contractor in the project.

Russia’s new super heavy-lift carrier rocket will be equipped with modernized RD-171MV rocket engines, updated version of the RD-170 rocket engine that was developed for the Energia project, a Soviet rocket that was designed to serve as a heavy-lift partially recoverable launch system for a variety of payloads.

"The launch of the super heavy-class launch vehicle equipped with modernized RD-171MV engines is planned in 2028," the engine manufacturer's presentation made at the MAKS International Aviation and Space Salon states.