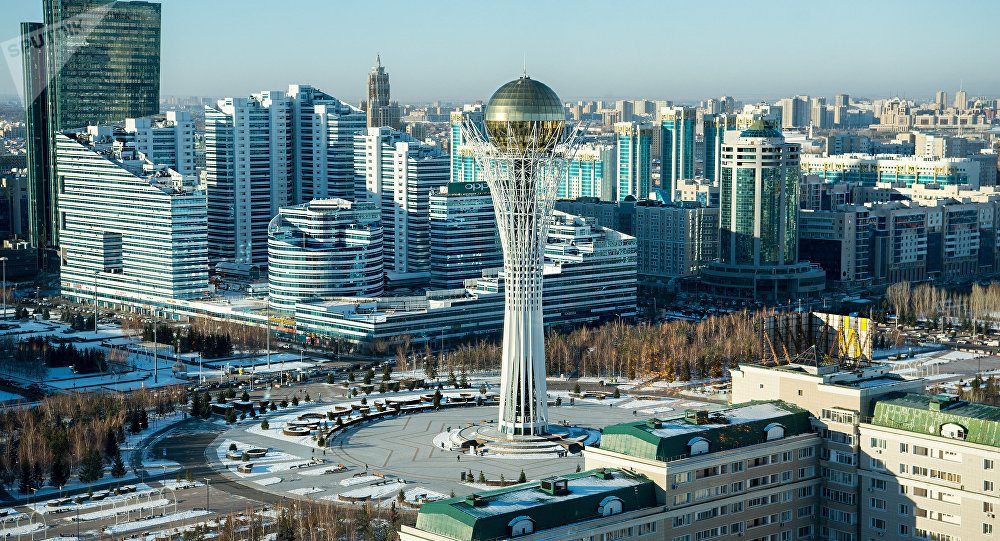 Kazakhstan, which shares the world’s longest continuous border with Russia has seen an influx of migrants since President Vladimir Putin launched what he calls a “special military operation” in Ukraine on February 24, 2022.

Central Asia’s largest country has tightened entrance regulations for those planning to stay in Kazakhstan for more than three months.

According to the government's resolution adopted on Monday, citizens of Eurasian Economic Union (EEU) member states, namely Russia, Kyrgyzstan, Belarus, and Armenia, will be unable to stay in Kazakhstan for more than 90 days within any 180-day period. This restriction does not apply to those who have a temporary residence permit.

The change to the migration law will take effect on January 27.

Previously, citizens from EEU countries could stay in Kazakhstan for longer periods of time on the condition that they registered in Kazakhstan within 30 days of entering the country.

Kazakhstan, which shares the world’s longest continuous border with Russia has seen an influx of migrants since President Vladimir Putin launched what he calls a “special military operation” in Ukraine on February 24, 2022. Moscow’s recent “partial military mobilization” in September 2022 exacerbated the situation, sending a dramatic wave of Russian migrants into Central Asia.

Kazakhstan has bilateral agreements on mutual visa-free travel with almost 20 countries, including most post-Soviet states, with citizens of some allowed to remain for up to 90 days, with varying registration requirements.

In addition, Central Asia’s largest and wealthiest country unilaterally gave a start to a visa-free program in 2014 to further develop tourism industry and attract investments from around the globe. Although Kazakhstan’s vast hydrocarbon and mineral resources remain the backbone of the economy, the government has long been working to reduce the country’s dependence on fossil fuels.

As part of the initiative, Kazakhstan offers unilateral visa-free regime for citizens of 54 countries. They can stay in Kazakhstan without visa for up to 30 calendar days at each entry, while number of visits is unlimited. However, a total period of stay under such visits should not exceed 90 calendar days within a 180-day period. Foreign citizens can visit Kazakhstan for tourist, private and short-term business purposes under a visa waiver. Business trips may include meetings, negotiations and contracts conclusion, as well as participation in conferences and forums. 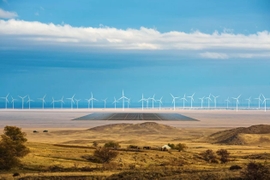