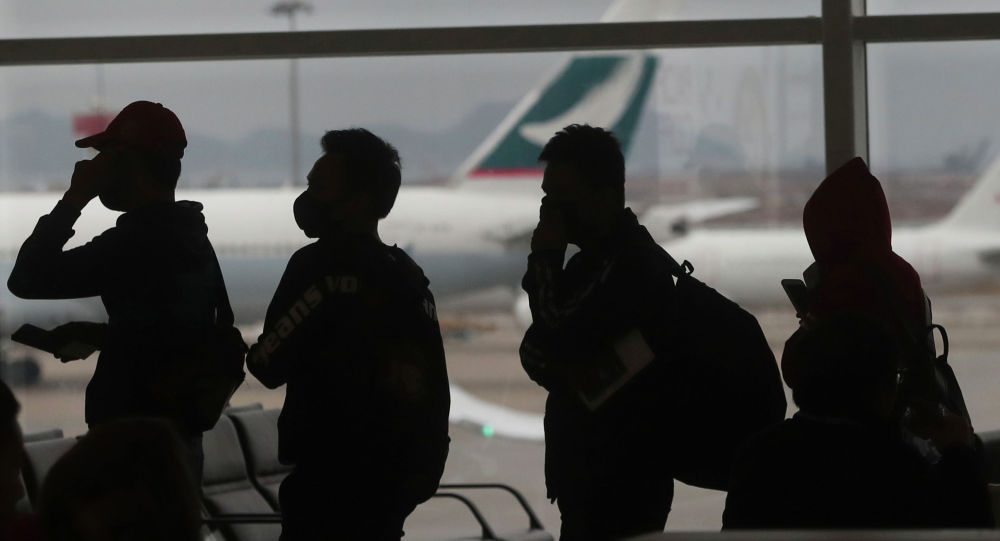 Kazakhstan has a 1782 km-long border with China, now shut down due to the coronavirus fears. Air traffic with China was completely suspended in early February.

The Kazakh foreign ministry has announced it will temporarily bar residents of Iran from entering the Central Asian country in an effort to try to avoid the spread of the coronavirus outbreak.

In a statement published on Monday, Nur-Sultan’s government also said it would reduce the number of flights to and from Iran and neighboring Azerbaijan starting from March 1 and March 5 respectively.

Kazakhstan will reduce flights to and from Azerbaijan by 89 percent, including those connecting Nur-Sultan, Almaty, and Aktau with Azerbaijan’s capital city of Baku, according to the statement. The flight connecting Almaty and Tehran operated by Tehran-based Mahan Air has been completely suspended until further notice.

“Due to the suspension of these flights, passengers owning the tickets scheduled for March 1 [or later] for the above-mentioned flights can return them without penalty and at full rate,’’ Berik Kamaliyev, vice minister of Kazakh industry and infrastructure development, said while addressing the government meeting on March 2.

In addition, Central Asia’s largest country announced it would suspend the issuance of transit and electronic visas to citizens of countries where coronavirus has spread, as well as severely restrict flights to and from these countries.

First emerged in the Chinese city of Wuhan in late December, the new virus has shortly spread beyond China. Nearly 93,000 people across 77 countries have contracted the new virus (also known as Covid-19), while the death toll globally has exceeded 3,000.

Iran has one of the highest death cases outside of China, with 2,336 confirmed cases and 77 people dead after contracting the novel coronavirus. The list of those who died in Iran includes high-ranking officials, such as Mohammad Mirmohammadi, a member of the Expediency Council which advises Iranian supreme leader, and Hadi Khosroshahi, one of the country's top clerics. Vice President Masoumeh Ebtekar and Deputy Health Minister Iraj Harirchi are among those who have contracted the virus.

Starting from February 29, Azerbaijan shut down borders with Iran for two weeks after the first coronavirus case was reported in the country. This is reportedly a resident of Russia who has been to Iran. He was tested positive for the novel coronavirus and has immediately been taken under quarantine.

Meanwhile, public health officials in Kazakhstan confirmed no cases of a mysterious deadly coronavirus so far. The country has a 1782 km-long border with China, now shut down. Air traffic with China was completely suspended in early February.

In mid-February, the government of Kazakhstan completed the evacuation of at least 455 of its nationals from parts of China hit by the coronavirus. At the same time, more than 95,000 nationals of Kazakhstan are now in the countries where coronavirus has spread, including in Southern Korea, the United States, the United Arab Emirates, Germany, the United Kingdom, Italy, and France. Most of them are students, migrant workers, the staff of government agencies and their families, as well as tourists and businessmen.

Kazakhstan’s Foreign Minister Mukhtar Tleuberdi said on Monday that the government is ready to evacuate its citizens from these locations if needed.

‘’As of today, no cases reported among those Kazakhstani citizens abroad,’’ he added.