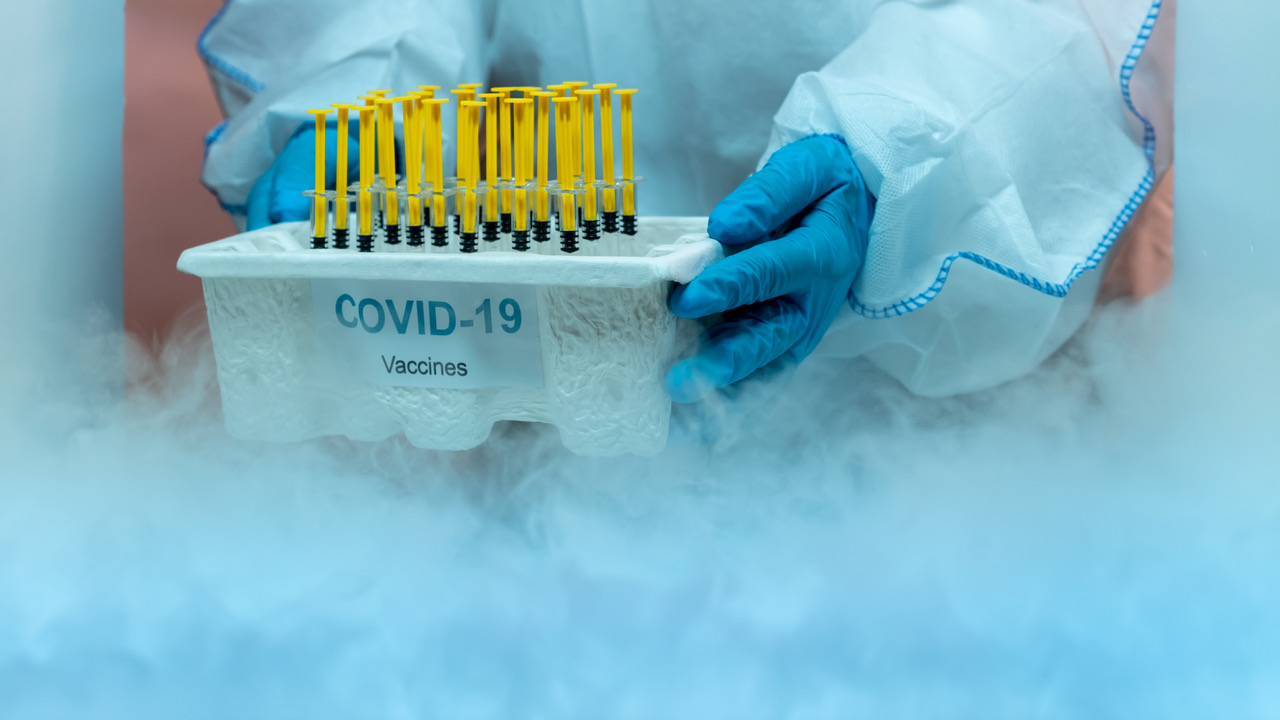 The purchased vaccines were supposed to be enough to vaccinate 11 million people out of the country’s population of almost 19 million.

Kazakhstan spent nearly $223 million this year to purchase COVID-19 vaccines for its population, the country’s health minister reported on Friday.

According to Alexei Tsoi, who heads Kazakhstan’s health ministry, the country had spent a total of 95.3 billion tenge to purchase vaccines for 10,890,000 people, or about 57 percent of the country’s population.

Kazakhstan has so far purchased about 23 million vaccines from various manufacturers, including 14.2 million doses of the Sputnik V vaccine developed by Russia’s Gamaleya Research Institute of Epidemiology and Microbiology.

In addition, the country acquired four million doses of the Sinopharm vaccine developed by the Beijing Institute of Biological Products, a subsidiary of China National Biotec Group (CNBG). The list of vaccines purchased by the Central Asian country also includes one million doses of Hayat-Vax produced in the United Arab Emirates based on Sinopharm technology and 500,000 jabs of Sinovac’s CoronaVAC. At the same time, the government purchased 2.97 million doses of the domestically manufactured QazVac COVID-19 vaccine.

Since Kazakhstan launched mass vaccination on February 1, the country has been relying mainly on the Russian-made Sputnik V vaccine, also known as Gam-COVID-Vac. While its efficacy is confirmed at 91.4 percent based on data analysis of the final control point of clinical trials, the vaccine efficacy against severe coronavirus cases is said to be 100 percent.

Kazakhstan started rolling out the first domestically developed Covid-19 vaccine, QazVac, from the second quarter of this year.

Developed by Kazakhstan’s Research Institute for Biological Safety Problems, the vaccine uses an inactivated form of the SARS-CoV-2 virus itself, much like China’s CoronaVac and India’s Covaxin. The QazVac regimen comprises two doses, to be administered three weeks apart.

Nearly 749,000 people have tested positive for the novel coronavirus in Kazakhstan since the pandemic began. The nation reported 8,512 deaths, while 623,000 have recovered from the deadly disease.

The COVID-19 incidence rate has increased in all regions of Kazakhstan over the past couple of weeks. This trend will likely continue to grow as the country is in the grip of another wave caused by the spread of the highly contagious Delta variant. According to the World Health Organization (WHO), the Delta variant was first identified in India in late 2020. Scientists report that it appears to be more transmissible and to cause more severe illness, raising fears that it is poised to become the dominant strain worldwide.

In an attempt to curb the spread of the novel coronavirus, the Kazakh government has introduced new rules requiring people working in contact with the public – anywhere from government offices and stores to leisure facilities – to show evidence of vaccination before being allowed into their place of work. So far, 6.4 million people in Kazakhstan have had a first vaccine dose, and nearly 5 million have had both doses.

Globally, the total confirmed cases of COVID-19 had reached over 213 million, with more than 4.4 million deaths and over 191 million recoveries reported.