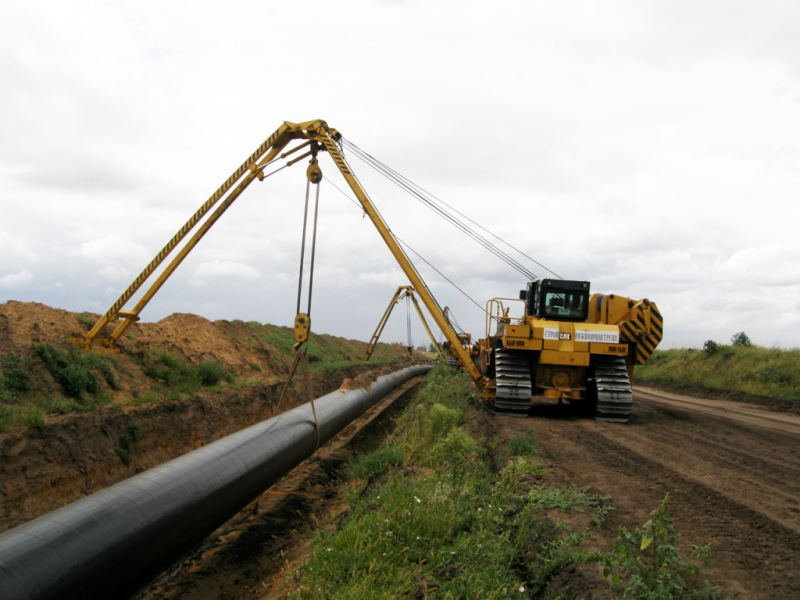 Russia's state-owned energy giant Gazprom has resumed imports of natural gas from Turkmenistan that it stopped three years ago. / Asiais.ru

Kazakhstan’s national operator JSC KazTransGas has resumed operations allowing for the transit of gas from Turkmenistan headed to Russia, via the Central Asia-Center gas pipeline after a three-year break.

“KazTransGas was able to resume transit through its gas pipeline system in record time. Thanks to modern technologies and modernization of the Central Asia-Center gas pipeline, the mode of transporting Turkmen gas was formed (launched) in just a few days," the press service of KazTransGas reported on May 3.

Gas from Turkmenistan bound for Russia via the pipeline is about 15 million cubic meters (mcm) per day. Over 220 mcm of gas has already been transported since operations resumed.

In October 2018, Gazprom began negotiations on the resumption of imports of gas from Turkmenistan, which sits on the world’s fourth largest gas reserves. Earlier this year Turkmenistan and Russia reached an agreement to restart operations that had been agreed to in 2003 and would last 25 years. In 2015, transit operations stopped due to accusations that Gazprom did not pay its bills. In response, Gazprom filed a lawsuit demanding a review of prices for gas purchased from Turkmenistan and demanded a refund of $5 billion for what it felt was overpayment.

Gazprom completely stopped purchasing Turkmenistani gas in 2016 through Kazakhstan’s gas transmission system, putting significant pressure on Turkmenistan's economy, which is highly dependent on energy resources. In the same year, the Russian company signed a contract for gas supply with the Uzbekistani state gas company Uzbekneftegaz. Meanwhile, Russia was once the leading importer of gas from Turkmenistan until it was displaced by China in 2010.

In 2017, Turkmenistani gas exports to China reached about 33 bcm, representing 35 percent of China's total gas imports. The supplies have been vital to China's effort to reduce reliance on high-polluting coal. In 2018, China imported approximately 40bn cubic meters via the pipeline.

On April 15, the Uzbek company Uztransgaz also announced the resumption of the pumping of Turkmenistani gas through Uzbekistan. The transit of gas is carried out under a contract signed between Uztransgaz and Zurich-based Gazprom Schweiz, an affiliate of Gazprom Export.