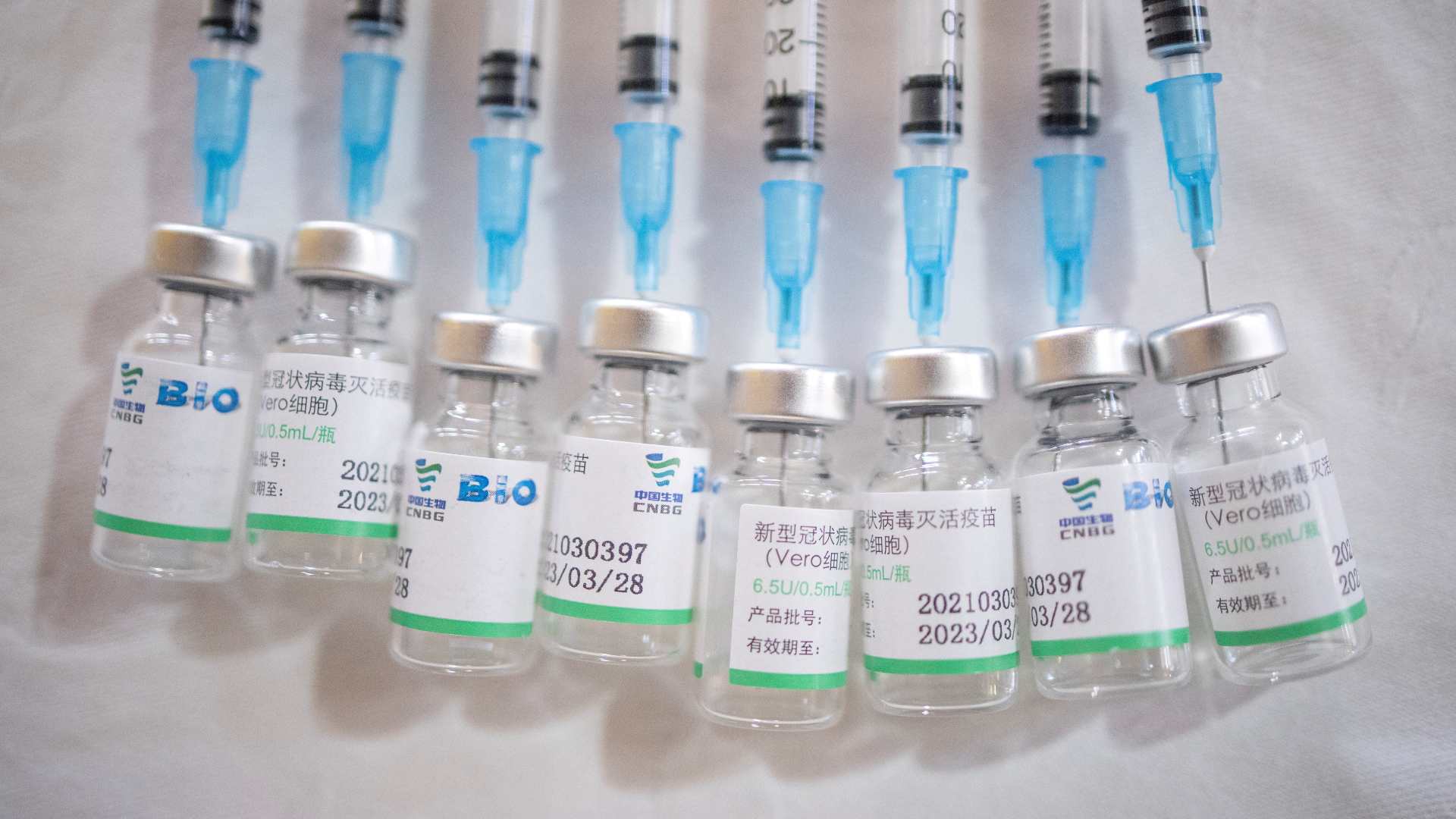 Kazakhstan received the first batch of the Chinese-made Sinopharm Covid-19 vaccine this week amidst a mass immunization campaign rolled out in early February.

SK-Pharmacia, a distributor of medicines in Kazakhstan, has purchased four million jabs of Sinopharm following the talks with the Chinese government. The first batch delivered on Tuesday included one million jabs.

The Sinopharm vaccine will become the fifth registered vaccine in Kazakhstan. Central Asia’s largest country has so far authorized four vaccines, including Russian-made Sputnik V, Kazakhstan’s first domestically developed QazVac, as well as Chinese CoronaVac and Hayat-Vax. The last one has been produced in the United Arab Emirates based on Sinopharm technology.

Sinopharm was developed by the Beijing Institute of Biological Products, a subsidiary of China National Biotec Group (CNBG). Its efficacy was confirmed at 78.1 percent based on peer-reviewed results of third phase trials conducted in UAE and Bahrain, according to the Journal of the American Medical Association (JAMA). The vaccine efficacy against severe coronavirus cases is said to be 100 percent. The two-dose vaccine can be transported and stored at normal refrigeration temperatures.

On May 7, the World Health Organization (WHO) approved Sinopharm for emergency use. The green light from the global health body has given impetus to the wide use of the Chinese-made vaccine across the globe. As of today, 60 countries have already registered Sinopharm. Sinopharm had supplied over 200 million doses of the vaccine at home and abroad by May.

Since Kazakhstan launched mass vaccination on February 1, the country has been relying mainly on the Russian-made Sputnik V vaccine. Kazakhstan even began its production at the local pharmaceutical complex.

Sputnik V was registered in Russia on August 11, becoming the world’s first registered vaccine against Covid-19. The Russian-made jab showed an impressive 92 percent efficacy, according to late-stage trial results published in the prestigious Lancet medical journal. Russia’s vaccine is in use in about 70 countries.

In an attempt to curb the spread of coronavirus, the government has introduced new rules requiring people working in contact with the public – anywhere from government offices and stores to leisure facilities – to show evidence of vaccination before being allowed into their place of work.

As of August 3, Kazakhstan has vaccinated almost 40 percent of the eligible population with two components. The vaccination campaign against Covid-19 will continue in Kazakhstan through late 2021, providing coverage for up to six million people out of the country’s population of almost 19 million.