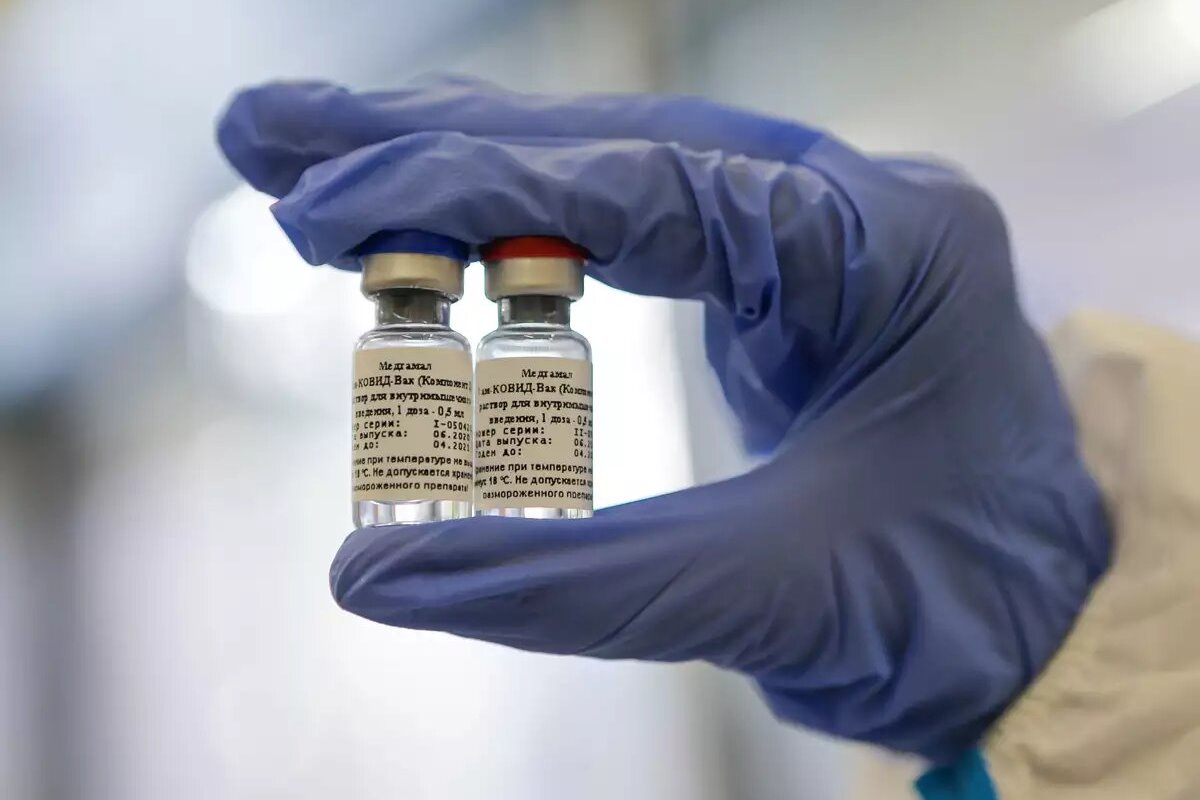 As of today, more than 30 countries have already applied for “Sputnik V”, according to the Russian Direct Investment Fund (RDIF), which is funding the development of the vaccine.

Government officials in Nur-Sultan are working to launch local production of a Russian-made vaccine against COVID-19, according to Alexey Tsoi, who heads the Kazakhstan’s health ministry.

As part of the press briefing held last Friday, Minister Tsoi said that the government was looking for possible production sites in what is Central Asia’s largest country.

“Most likely, it will be [launched] at the facilities of local drugmakers and we are now studying this issue together with our Russian partners, to further start production in our country,” the head of Kazakhstan’s health ministry told journalists.

Earlier this month, Kazakhstan’s President Kassym-Jomart Tokayev revealed an agreement with Russia on the construction of a plant for the production of the Russian-made vaccine.

On August 11, Russian President Vladimir Putin announced that the country had registered a coronavirus vaccine, claiming it as “the first in the world.” Developed by the Gamaleya Research Institute of Epidemiology and Microbiology, the vaccine was dubbed “Sputnik V” to honor the first artificial satellite launched into the Earth's orbit in 1957. As of today, more than 30 countries have already applied for “Sputnik V”, according to the Russian Direct Investment Fund (RDIF), which is funding the development of the vaccine.

Russia carried out first and second phase clinical trials between June 18 and July 12. However, the third and largest trial began in late August, along with the mass vaccination of 40,000 volunteers in Russia and Belarus.

“This vaccine is now in the third phase of trials and our Russian partners say that very soon they will inform us about the results of the study. The first and second phases have shown their effectiveness, so at the moment we are considering [Sputnik V] as one of the potential vaccines,” Alexey Tsoy said on November 27.

Kazakhstan’s government officials say the first to receive the vaccine free of charge will be at-risk citizens, including health workers, elderly people and patients with chronic diseases.

Along with the Russian-made vaccine, Kazakhstan is also considering purchasing AZD1222 — a COVID-19 vaccine candidate developed by Oxford University and AstraZeneca, a British–Swedish multinational pharmaceutical and biopharmaceutical company. In addition, researchers at the Kazakhstan Research Institute for Biological Safety Problems have been developing their own vaccine.

On August 29, the World Health Organization approved the Kazakhstani-made vaccine against COVID-19 for clinical trials. The drug is currently being tested on 200 volunteers. This is the second phase of testing, which is supposed to wrap up this month. At the next stage, the vaccine will be tested on 3,000 volunteers.

As of October 2020, there were 321 potential vaccines under development worldwide, a 2.5 fold increase since April.

Meanwhile, health officials in Kazakhstan say it is still unclear which vaccine the country will choose. According to preliminary data, Kazakhstan plans to vaccinate more than 2 million people, but coverage may be increased over time.

“The choice of a vaccine will be determined only after successful trials, the third clinical trial and all legal procedures for registration of a vaccine,” said Kazakhstan’s chief state sanitary officer Yerlan Kiyasov.

The country of almost 19 million people, Kazakhstan has reported more than 131,000 cases of infections with 1,990 deaths since March.