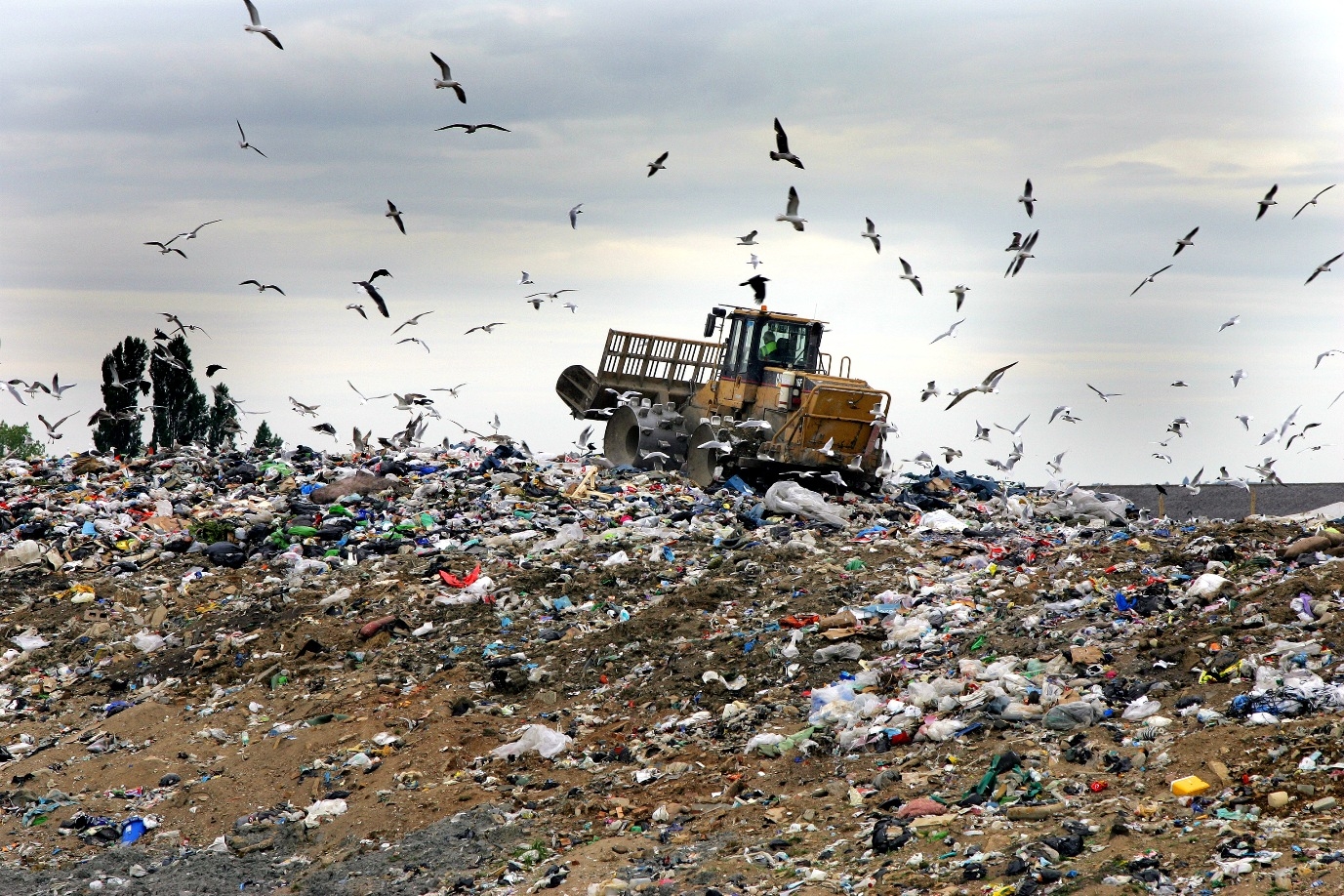 With a population of nearly 19 million, the country annually generates an average of 4-5 million tons of municipal solid waste.

As waste management issues have long become an everyday struggle, Central Asia’s largest country is planning to launch the ‘‘Waste-to-energy’’ project to tackle the growing mountain of trash, according to Ramazan Zhampiissov, who chairs Kazakhstan-based International Green Technologies and Investment Projects Center (IGTIPC).

“The problem of municipal solid waste management is relevant for Kazakhstan and requires a systematic solution based on the use of international best practices,’’ Kazakhstan-based Kazinform news agency quoted Zhampiissov as saying.

As of today, nearly 85 percent of all solid waste in Kazakhstan does not get sorted and recycled, according to the official.

“It is impossible to recycle all solid waste, so part of the waste — between 30 and 50 percent — should be recycled using waste-to-energy technology with the further generation of electric and thermal energy at stations that use solid household waste as a source,’’ Zhampiissov added.

With a population of nearly 19 million, the country annually generates an average of 4-5 million tons of municipal solid waste (MSW). Over 120 million tons of waste have already piled up at more than 3,000 landfills across the country, of which only 623 comply with environmental and sanitary requirements. At the same time, more than 9,000 unauthorized solid waste landfills have been found last year in Kazakhstan, of which 2,700 have already been liquidated, according to the data compiled by the country’s ecology, geology and natural resources agency.

“If we do not deal with the problem of municipal waste disposal right now, in a few years it will lead to the inevitable consequences for Kazakhstan’s ecology,” the head of IGTIPC believes.

Officials in Nur-Sultan are now working to launch the ‘Waste-to-energy’’ project which is expected to help prevent existing ecology challenges. The project involves the study of solid waste, as well as geotechnical surveys for the construction of waste-to-energy plants. These plants burn municipal solid waste to produce steam in a boiler that is used to generate electricity and are of high popularity in countries that have little open space for landfills, and have few energy resources.

Finland, Sweden, Denmark, and Norway had the most efficient material waste management system as of 2018, according to a report issued by the Confederation of European Waste-to-Energy Plants. For example, Danish Copenhill waste-to-energy plant, launched in 2017, is capable of incinerating 440,000 tons of waste to deliver electricity and district heating for 150,000 homes annually.

Zhampiissov said Kazakhstan is eager to partner with the European countries, to outline best practices for the launch of local waste-to-energy plants, but the project requires attracting investors.

‘‘In general, the creation of an effective solid waste management system in the country and the modernization of existing infrastructure require significant investments,’’ the Kazakh official said, adding that the government will create competitive conditions for investors.

Currently, government officials in what is Central Asia’s largest country are developing the bill that will set specific requirements for the operation of waste-to-energy facilities in Kazakhstan and introduce mechanisms to support these facilities, as well as create conditions for investors to engage in the industry.

Last year, Kazakhstan’s ecology, geology, and natural resources agency announced that the country would launch up to eight waste-to-energy plants, which are expected to bring at least $500 million to the industry over the next few years. In addition, the government designed a document – the Environmental Code — which is expected to increase the attractiveness of waste disposal activities for both local and foreign investors.