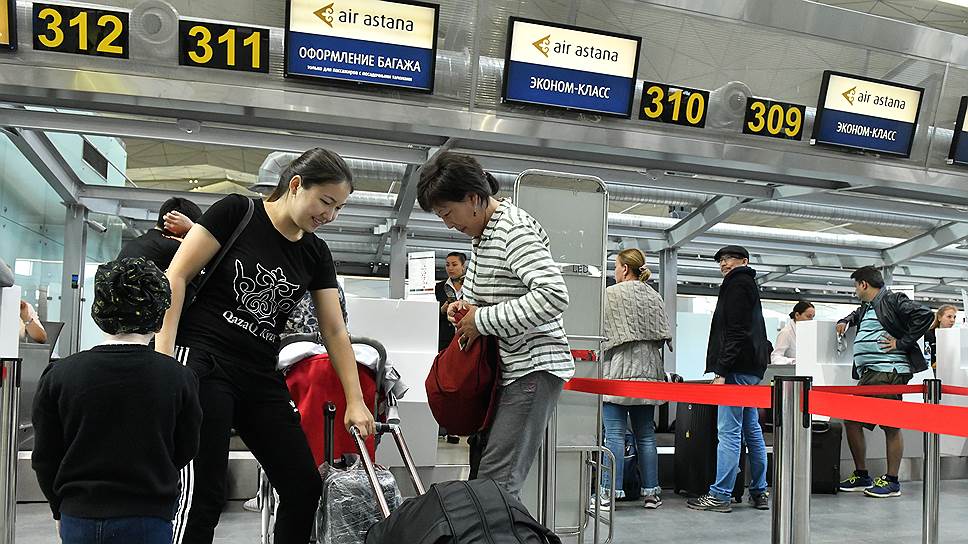 An initiative to introduce transit visa waiver for Indians and Chinese for 72 hours was first launched in 2018, but that covered only airports located in Nur-Sultan, the capital, and Almaty, which is the country’s largest city.

Aiming to encourage trade and tourism in Kazakhstan, the government in Nur-Sultan has implemented a 72-hour visa waiver for citizens of China and India, making it easier for transit visitors to travel to Central Asia’s largest country and take in its breathtaking landscapes.

The waiver has been adopted by six cities and means transit visitors from China and India may stay up to three days without needing a visa to enter Kazakhstan.

Shymkent, Aktau, Karaganda and Taraz have been added to the list of cities that will allow Chinese and Indians a good amount of time to tour them before traveling onward to their final destinations. Visitors are registered by Kazakhstan’s border service at checkpoints located at the border.

“At the same time, the waiver can be applied to passengers of all airlines, regardless of state affiliation — it can be both Kazakh and foreign air carrier,” reads a statement published to the website Kazakhstan’s industry and infrastructure development ministry. The new regulation is set to last through 2020.

An initiative to introduce transit visa waiver for Indians and Chinese for 72 hours was first launched in 2018, but that covered only airports located in Nur-Sultan, the capital, and Almaty, which is the country’s largest city.

Officials in Nur-Sultan say the recent changes will help increase the number of transit visitors to Kazakhstan. According to data compiled by the industry and infrastructure development ministry, transit traffic through the country exceeded one million people last year, an increase of 11 percent compared to the previous year.

Kazakhstan has been implementing what officials describe as a long-term development program to develop trade and tourism and attract foreign nationals from around the globe.

In 2017, authorities introduced a unilateral visa exemption for visitors from 45 countries, including the United States, European Union member states, Australia and Canada. Later, another 12 countries were added.

Nationals from 16 countries, such as Russia, can remain in Kazakhstan for up to 90 days without needing a visa. South Koreans can stay for up to a month.

Last year, an electronic visa issuance service went online in Kazakhstan, meaning applicants from most countries no longer need to visit an embassy or consulate in their country to get a visa to travel Kazakhstan.

The center includes the AIFC Court, which is independent in its activities and separate from Kazakhstan’s judicial system but has no jurisdiction over criminal and administrative proceedings.