Kazakhstan May Suspend Giant Oil Field Due To Coronavirus 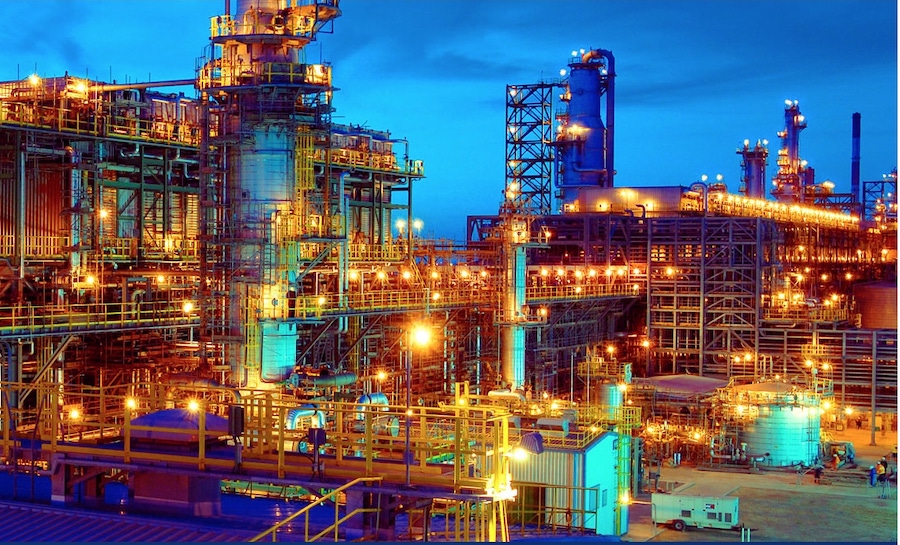 Tengiz, discovered in 1979, is considered one of the world’s deepest developed super giant oil fields and believed to contain a total reserve of more than 25 billion barrels. / Chevron

Kazakhstan may suspend production at its top-producing oil field, Tengiz, due to the spread of coronavirus among the workforce, country’s chief sanitary officer Ayzhan Yesmagambetova said on Wednesday.

The total number of confirmed cases in Kazakhstan is 7,234, of which 935 were recorded at the Tengiz oil field. A special group created by the government has already developed a strategy to reduce the spread of COVID-19 at the oil field, according to Yesmagambetova.

“The implementation of this plan must be ensured. Otherwise, this may lead to an increase in the number of infected, isolation, and natural or forced closure of the enterprise,’’ the country’s chief sanitary officer said at a media briefing on May 20.

Tengiz, which means ‘‘a sea’’ in Kazakh, is located in northwestern Kazakhstan’s low-lying wetlands along the shores of the Caspian Sea.

The field discovered in 1979 is considered one of the world’s deepest developed super giant oil fields and believed to contain a total reserve of more than 25 billion barrels. In 2019, crude oil production at Tengiz was 237.7 million barrels.

Tengizchevroil (TCO) — a joint venture between Chevron, KazMunayGas, ExxonMobil Kazakhstan, and LukArco — owns and operates the field since 1993. In addition, 500 contractors and subcontractors, which comprise 30,000 people, work at the Tengiz field. Kazakhstani citizens hold 80.9 percent of positions in different TCO’s projects.

The first person infected with the new disease may have been an employee of Aspar Kashagan company, which is TCO’s contractor. The case was reported on April 8 in the Vaternas rotational camp and 50 individuals who have come in contact with the infected patient were isolated. On April 11, nine new coronavirus cases were confirmed in the camp and a 14-day quarantine was introduced. A few days later, the operator of the Tengiz field announced it would evacuate 17,000 people by May 5. But the plan has not yet been completed.

On Tuesday, the government of Kazakhstan set up an infectious disease hospital in the Tengiz field that can take 230 patients.

‘‘Currently, 211 patients are undergoing treatment there, of which 55 have mild symptoms and 156 are asymptomatic patients,’’ Kazakhstan-based Kazinform news agency quoted the Operative Headquarters of the Atyrau Region.

With an aim to protect employees from the novel coronavirus, Tengizchevroil has suspended work on its expansion project known as the Future Growth Project-Wellhead Pressure Management Project (FGP-WPMP) and designed to further increase total daily production by 260,000 barrels and maximize the ultimate recovery of resources.

Kazakhstan is ranked the world’s ninth-largest crude oil exporter and holds three percent of the world’s total oil reserves, placing it in the number 11 globally. More than 90 percent of Kazakhstan’s oil is concentrated in its 15 largest fields, which include Kashagan, Tengiz, and Karachaganak.

Meanwhile, the announcement about the possible closure of Tengiz comes after the Organization of the Petroleum Exporting Countries (OPEC) and other major energy powers, known as OPEC+ agreed to cut oil output.

As a result, Kazakhstan’s government said the country would reduce its output starting May 1, 2020. The reduction is agreed to be 390,000 barrels per day for the first two months, May and June, while the burden would be shared by “medium, large and gigantic fields,” with smaller fields exempted.

‘‘When the oil export price falls below a certain level, exporting companies stop paying export customs duty, which is [usually] sent to the National Fund,’’ Chervinsky said in an interview with Kazakhstan-based Ak Zhayik newspaper.

‘‘It has already been announced that only due to a drop in revenues from oil industry workers, the National Fund will not receive 1.6 trillion tenge this year,’’ he added.