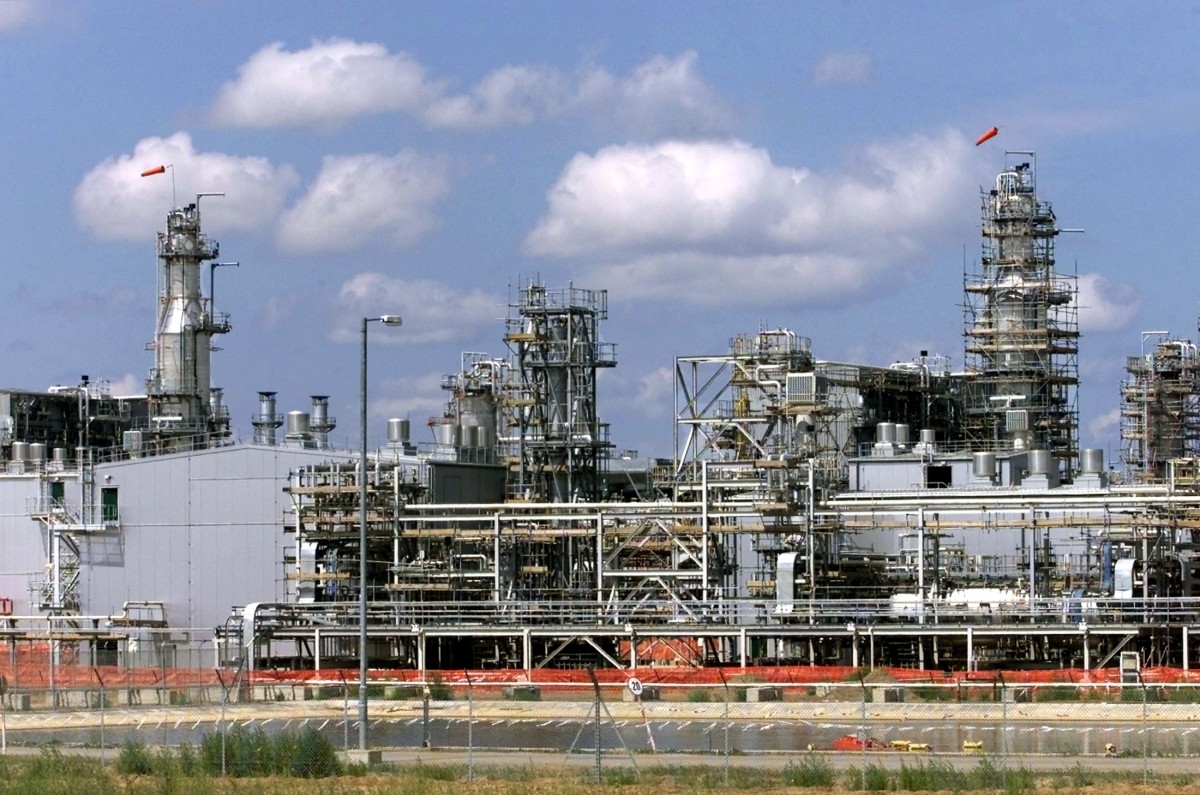 Karachaganak has been operated through a joint venture between Royal Dutch Shell, Eni, KazMunayGas, Chevron, and Lukoil since the mid-1990s.

Kazakhstan has introduced strict measures to prevent the spread of coronavirus at its biggest gas condensate field Karachaganak, the country’s operative headquarters said on Sunday.

As part of the measures, a lockdown of the area was tightened as per orders brought forth by Mukhamgali Aryspaev, Chief Sanitary Officer of the West Kazakhstan region, where the field is located.

Under the lockdown, which remains in effect through June 5, a curfew will be introduced at rotational camps where the workers reside. In addition, the authorities ordered to check all vehicles to ensure compliance with sanitary guidelines before entering the territory of the field and adjacent facilities. In addition, workers who recently arrived will be placed in a 14-day mandatory quarantine and tested for COVID-19.

The announcement came after Karachaganak Petroleum Operating (KPO) — a joint venture that owns and operates the field — confirmed on May 22 the first novel coronavirus case among its staff at Karachaganak. The KPO employee was transported to the regional infectious diseases' hospital for further examination and treatment.

‘‘All contacts of this individual have been identified and placed into a quarantine facility for further examination,’’ read a statement published on the Karachaganak Petroleum Operating's website.

‘‘KPO will follow the steer of the local health authorities and will do everything within its power to deal with the situation in terms of both prevention and treatment of COVID-19 spread into the KPO operation area.’’

Located in northwest Kazakhstan near the border with Russia, Karachaganak was discovered in 1979, and today is considered to be one of the world’s largest gas condensate fields. The giant field is believed to contain over 2.4 billion barrels of condensate and 16 trillion cubic meters of gas. In 2019, KPO managed to reach record production levels of 138 million barrels of oil equivalent (BOE) liquid hydrocarbons, raw and fuel gas.

Karachaganak has been operated through a joint venture between Royal Dutch Shell, Eni, KazMunayGas, Chevron, and Lukoil since the mid-1990s.

Earlier this month, Kazakhstan’s Chief Sanitary Officer Ayzhan Yesmagambetova said the government may suspend production at its top-producing oil field, Tengiz, which has been battling a coronavirus outbreak since April 8.

Tengizchevroil, a joint venture that operates the giant field, has suspended work on its expansion project known as the Future Growth Project-Wellhead Pressure Management Project (FGP-WPMP) to protect employees from the infectious disease.

As of May 26, the total number of confirmed cases in Kazakhstan stood at 8,969, of which 935 were recorded at the Tengiz oil field. The operator of the field has also evacuated over 18,500 employees as of Monday. Furloughed employees will retain their salaries, the company said.

“Employees furloughed due to the introduction of the emergency state and quarantine measures will be fully paid,’’ said Rzabek Artygaliev, General Manager of Policy, Government and Public Affairs at Tengizchevroil.