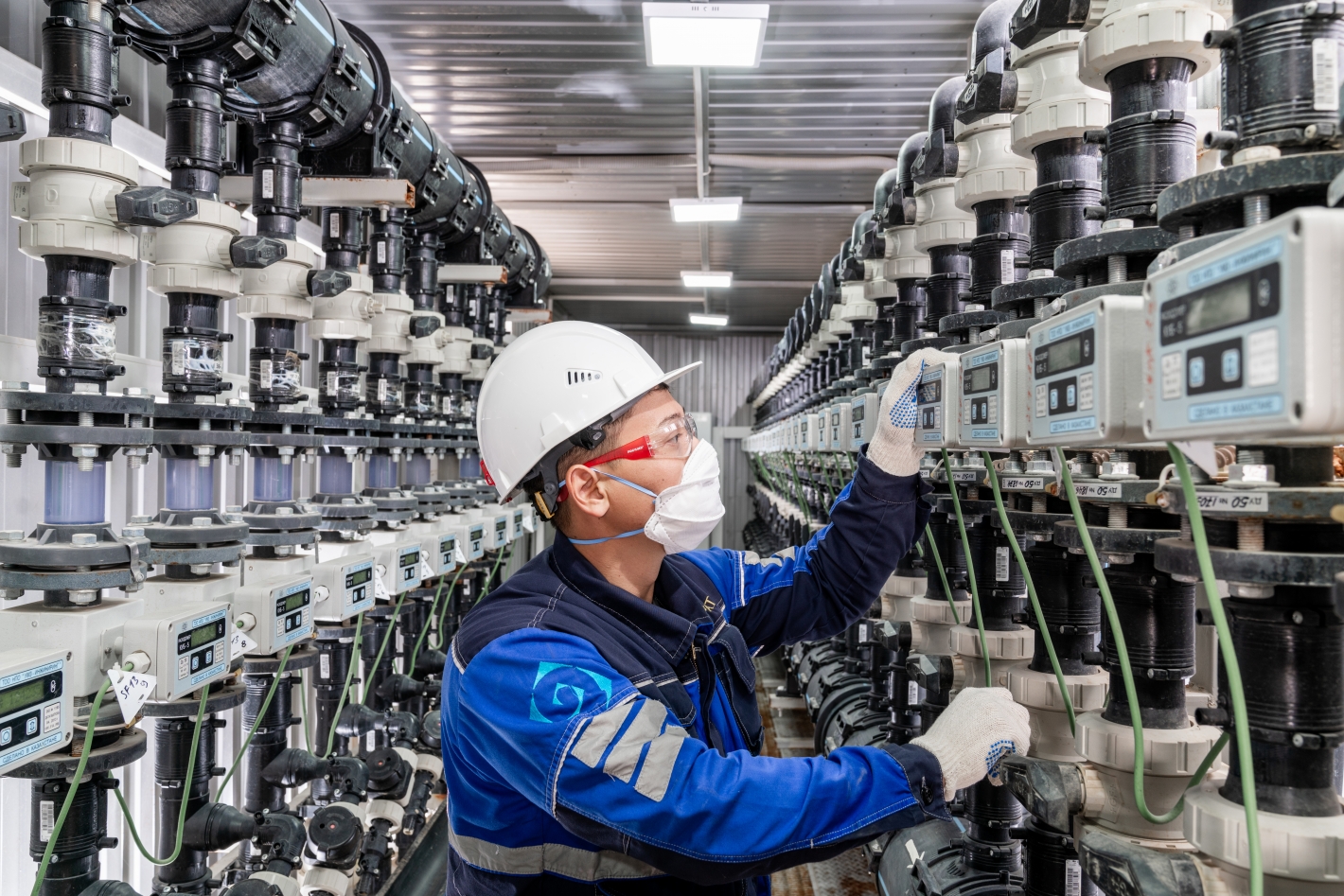 Kazakhstan’s national operator for the import and export of uranium, Kazatomprom, has announced this week the company’s intent to extend production cut by 20 percent through 2022 in an effort to balance the global uranium market.

“The decision to keep production similar year-over-year, and extend production curtailment into 2022, is indicative of a global uranium market that is still recovering from a long period of oversupply,” said Galymzhan Pirmatov, Chief Executive Officer of Kazatomprom, according to a statement published to the company’s website on August 19.

“We are simply not seeing the market signals and fundamental support needed to ramp up mine development in 2021 and take our low-cost, tier one production centers back to full capacity in 2022,” he added.

The new regulations are expected to remove up to 5,500 tons of uranium from the anticipated global primary supply in 2022, with uranium production in Kazakhstan staying similar to the level expected in 2021 and ranging between 22,000 and 22,500 tons, according to the statement.

In early April, the company announced that its facilities across Kazakhstan would be working at reduced capacity within three months which was expected to cause production cuts by about 17.5 percent in 2020. The statement was made in the wake of a state of emergency declared in Kazakhstan due to the novel coronavirus outbreak. Before the lockdown, the company was expecting the production output to reach about 22,800 tons in 2020.

The country of almost 19 million people, Kazakhstan has reported more than 103,000 cases of infections with the fatality rate standing at 1,415 as of August 20. Harsh restrictions introduced by the country’s government to contain the spread of the deadly virus halted most economic activities, causing many people to lose their jobs. A range of companies has announced a temporary halt on production in their local manufacturing facilities until further notice.

Officials in Kazatomprom are convinced that uranium prices and long-term contracting activity will remain unsustainably low due to the market uncertainty attributed to the COVID-19 pandemic. The company has not taken any decision regarding mine development activity beyond 2022 as it continues to monitor market conditions.

“We cannot rule out the possibility of further production disruptions due to COVID-19, given that the measures necessary to ensure the health and safety of our staff will continue to be our first priority,” the statement reads.

Kazakhstan is the world’s largest producer of uranium, with 60 years of experience in nuclear fuel supply. The Central Asian country possesses about 12 percent of the world’s recoverable uranium. There are about 50 known deposits and 22 uranium mines in Kazakhstan operated by state-owned Kazatomprom and through joint ventures. The country is also home to a low-enriched uranium (LEU) bank, the world’s largest reserve of its kind that can store up to 90 metric tons of uranium suitable for making fuel to feed a light-water nuclear reactor.

Kazatomprom’s attributable production represented approximately 24 percent of global primary uranium production as of 2019. All of the company’s mining operations are located in Kazakhstan.

Earlier this year, the company announced the deal with a Buenos Aires-based mining corporation Dioxitek, according to which Kazakhstan will cover the South American country’s short supply for its nuclear reactors.