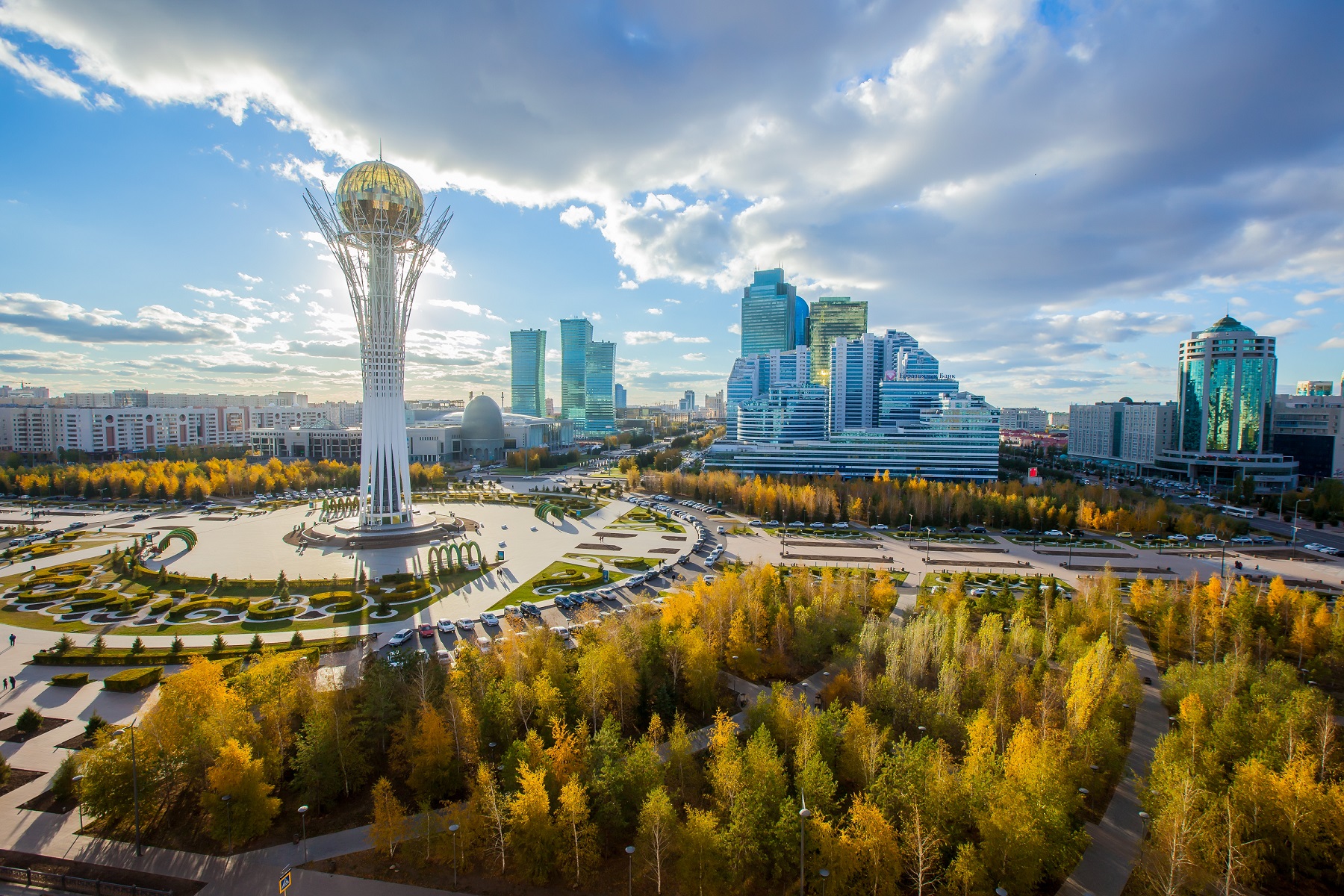 Since the novel coronavirus pandemic erupted in March 2020, the tourism sector in Kazakhstan has been facing challenges posed by travel restrictions, border closures, and suspension of air travel like in many other countries.

Kazakhstan’s Foreign Ministry announced this week the government’s decision to extend an ongoing suspension of the unilateral visa waiver for visitors from 54 countries to curb the spread of the deadly coronavirus disease.

“As part of efforts to combat the further dissemination of Covid-19 in the country, the Government of the Republic of Kazakhstan decided to extend the suspension of the unilateral visa-free regime for citizens of 54 countries of the world until December 31, 2021, inclusive,” reads a statement issued by the foreign ministry on Tuesday.

The list of countries whose citizens are temporarily banned from entering Kazakhstan without a visa features 54 nations, including the United States, European Union member states, the United Kingdom, Australia, Japan, and Canada. At the same time, the decree does not apply to Turkey, the United Arab Emirates, and South Korea.

Central Asia’s largest and wealthiest country gave a start to a visa-free program in 2014 to further develop tourism infrastructure and attract cross-border investments from around the globe.

By September 2019, the program resulted in a unilateral visa exemption for visitors from 54 countries. In addition, Kazakhstan has inked bilateral agreements with 16 other countries allowing their citizens to stay in Kazakhstan from two weeks to 90 days without requiring a visa. Russians, for example, can remain in Kazakhstan for nearly three months while South Koreans can stay for up to a month.

In 2018, Kazakhstan introduced a 72-hour transit visa waiver for passport holders from China and India, which was later suspended due to the coronavirus outbreak.

Although Kazakhstan’s vast hydrocarbon and mineral resources remain the backbone of the economy, the government has long been working to reduce the country’s dependence on fossil fuels by improving the investment climate.

The country had been the top destination in Central Asia for some of the most active cross-border investors throughout 2019, including those from the Netherlands, the United States, Switzerland, Russia, and the United Kingdom, absorbing more than $24 billion in foreign direct investment (FDI).

However, since the novel coronavirus pandemic erupted in March 2020, the tourism sector in Kazakhstan has been facing challenges posed by travel restrictions, border closures, and suspension of air travel like in many other countries. Over the first nine months of 2020, the gross flow of FDI in Central Asia’s largest economy has decreased by 32,2 percent and accounted for a total of $12.6 billion.

A country of almost 19 million people, Kazakhstan has reported more than 340,239 cases of infections, with 3,889 deaths since last March. The country’s lockdown began on March 16, 2020, and was subsequently extended several times. Harsh restrictions imposed by the government to curb the coronavirus outbreak halted most economic activities in Kazakhstan, causing many people to lose their jobs.