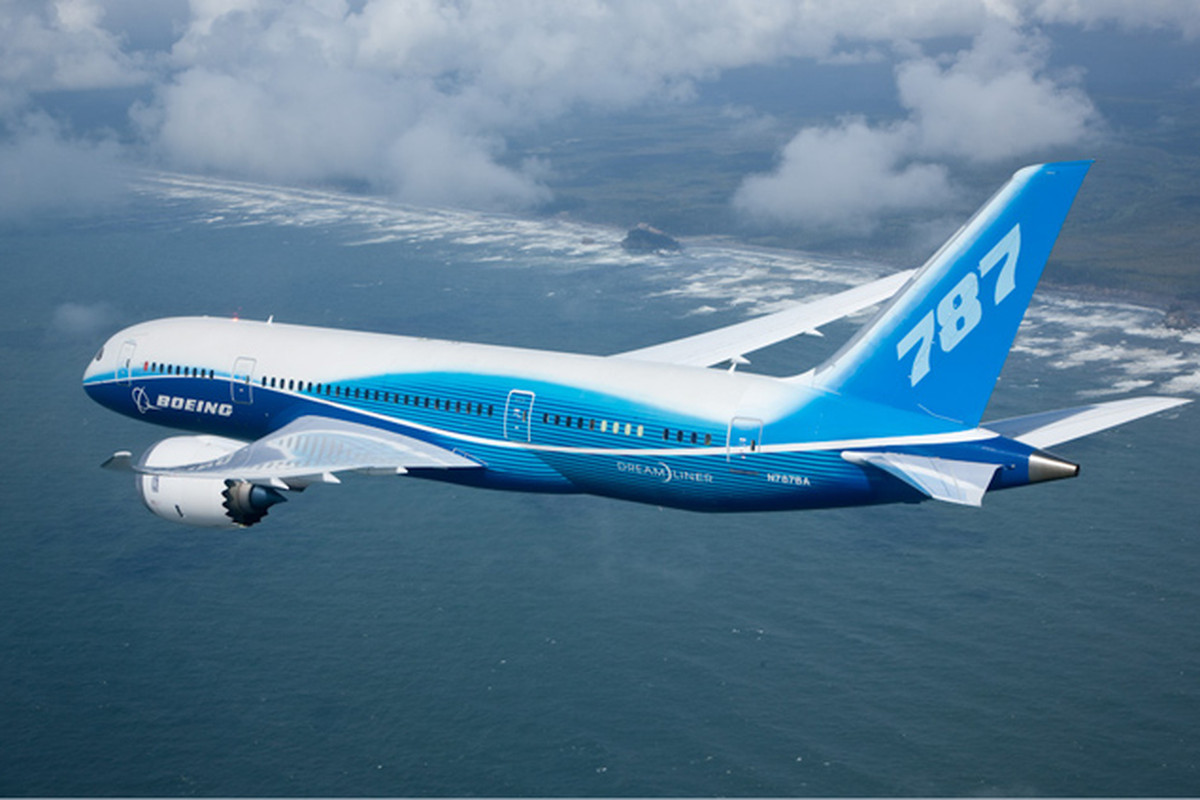 The 787 Dreamliner is a long-haul, mid-size wide-body, twin-engine airplane made by Boeing Commercial Airplanes. / theverge.com

Kazakhstan’s airline industry will be making air travel to the landlocked Caspian and Central Asia regions country more affordable for those living in the United States, as the country's largest air carrier, Air Astana, may soon start offering nonstop flights from Kazakhstan to New York City.

According to the Kazakhstan Civil Aviation Committee, an agreement to create a legal basis for direct flights between the two countries was signed Monday by Beibut Atamkulov, Kazakhstan’s minister of industry and infrastructure development, and William Moser, the U.S. ambassador to Kazakhstan.

"The agreement will establish the legal framework for operating direct regular flights between the two countries, and will also contribute to the further development of strategic partnership between Kazakhstan and the United States," reads the statement published to the committee’s website.

The agreement is based on the Open Skies concept that calls for the liberalization of rules and regulations of the international aviation industry, in order to create a free-market environment. According to the committee’s statement, the document provides for the possibility of operating flights by an unlimited number of carriers to various destinations within the two countries. At the same time, it introduces the “fifth freedom” flights, meaning an airline is allowed to carry revenue traffic between foreign countries as a part of services connecting the airline's own country.

Officials in Nur-Sultan hope that the launch of the direct flights will contribute to the development of political, economic, and cultural relations between the two nations. At the same time, the document is expected to boost Kazakhstan’s tourism industry and increase transport accessibility to the Astana International Financial Center (AIFC), a major financial hub stationed in the capital city of Nur-Sultan.

Kazakhstani authorities have tried to create a nonstop flight segment to the U.S. since 2016, hoping that it would lure foreign investment into what is Central Asia’s largest economy. In 2017, the Central Asian country came under the spotlight thanks to the EXPO 2017, a modern-day version of the World’s Fair that was held during the summer months in the country’s capital city. The AIFC opened in July 2018, as an outgrowth of the EXPO to attract global companies that want to gain a foothold in the region.

Meanwhile, no details were given about when the flights would have launched.

Last year, Kazakh officials announced that the flights will begin in 2020 and directly connect John F. Kennedy International Airport on Long Island with Air Astana’s domestic hub in either Nur-Sultan or Almaty. At the same time, three 787 Dreamliner jumbo jets from Boeing, which should be used along the route, have not been delivered to Kazakhstan — Air Astana has canceled its delivery for three times last year referring to ‘the decline in the value of Kazakhstan’s national currency Tenge.’ The largest civilian aviation order to ever come out of the former Soviet Union republic — valued at $1.3 billion — was signed when former President Nursultan Nazarbayev visited the U.S. in January 2018.

The 787 Dreamliner is a long-haul, mid-size wide-body, twin-engine airplane made by Boeing Commercial Airplanes. Its variants seat 242 to 335 passengers in typical three-class seating configurations and are designed to be 20 percent more fuel-efficient than the Boeing 767, which it was intended to replace. According to Russian Aviation Insider, the delivery of the first aircraft of this type has now been re-scheduled for 2023.

If Kazakhstan does receive its new jets, it will be the second Caspian country to launch a direct flight to the United States using the Dreamliner. AZAL, or Azerbaijan Airlines, started direct flights from Baku to New York in 2014.