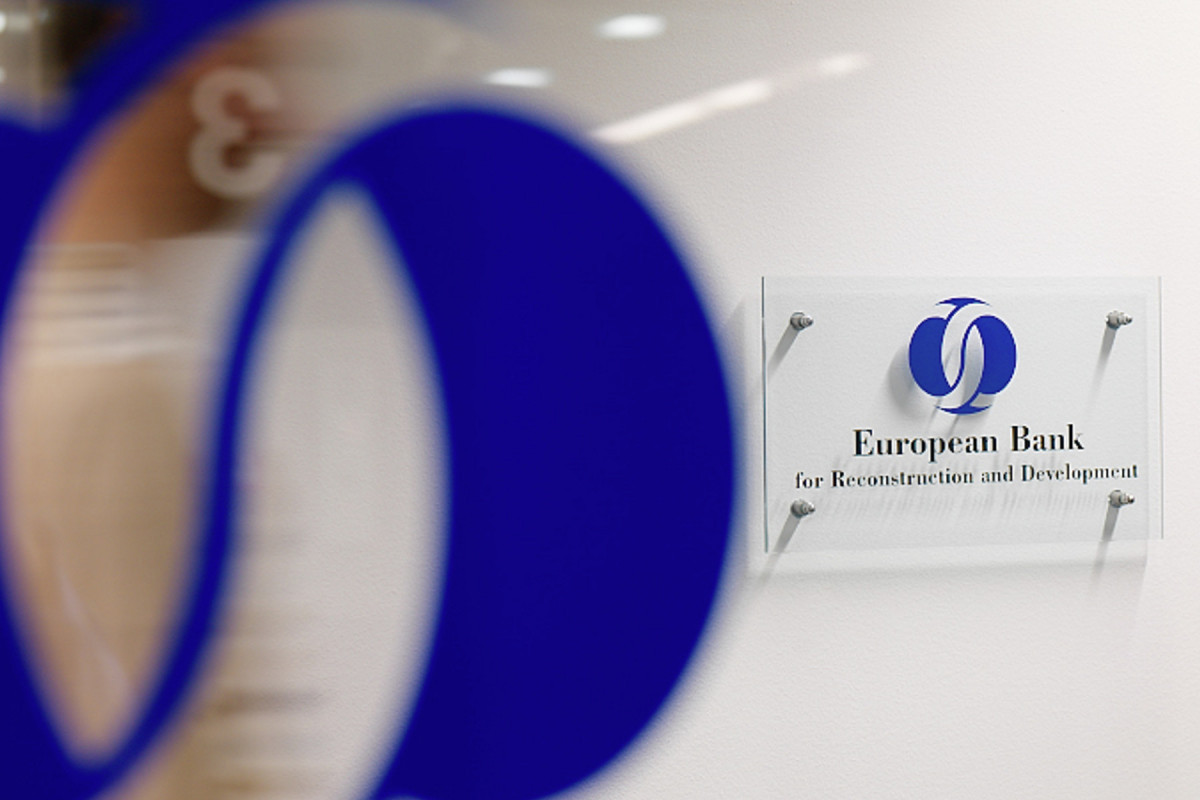 The meeting focused on the progress in implementing the third Enhanced Partnership Framework Arrangement signed between EBRD and the Kazakh government in March 2021.

Kazakhstan and the European Bank for Reconstruction and Development (EBRD) will sign agreements worth roughly $600 million this year, the country’s Prime Minister Askar Mamin said Thursday.

The statement was made during the meeting between EBRD high-ranking officials and Kazakhstan’s government in Nur-Sultan.

“Following the results of 2021, agreements will be signed on the implementation of joint projects for $600 million,” Mamin said.

EBRD was established in 1991 to help stimulate the post-socialist economies in central and eastern Europe.

“For the years of EBRD’s activity in Kazakhstan, about 300 projects have been financed for a total amount of over $10 billion in such priority sectors of the economy as finance, infrastructure, housing, and communal services, energy, small and medium business, agriculture and IT,” Kazakhstan’s prime minister added.

The Thursday meeting focused on the progress in implementing the third Enhanced Partnership Framework Arrangement signed between EBRD and the Kazakh government in March 2021. The five-year framework agreement is designed to support the development of the country’s economy in several priority areas and the recovery following the Covid-19 pandemic.

Central Asia’s largest and wealthiest country, Kazakhstan, has been making significant upgrades in the cities of Almaty, Semei, Oskemen, and Shymkent since 2019 when it joined the EBRD’s €1 billion urban sustainability program, dubbed “Green Cities.” The innovative program, whose ambition is to serve 100 cities, aims to address environmental issues in urban centers and improve residents’ quality of life.

Meanwhile, the construction of a 66-kilometer ring road around Kazakhstan’s largest city Almaty came under the spotlight during the Thursday meeting.

The Big Almaty Ring Road, known as BAKAD, is considered the largest public-private partnership (PPP) project ever in both Kazakhstan and Central Asia. EBRD has played a significant role in organizing the financing package of US$ 585 million for the construction of the road. As the largest infrastructure project outside of Kazakhstan’s oil and gas sector, it is expected to help alleviate a significant transportation bottleneck in Almaty. The road also will enhance transit throughput capacity while lowering local air pollution.

BAKAD is scheduled to be completed by June 2023.

At the same time, EBRD also intends to help develop regional connectivity in Kazakhstan and Central Asia. The bank issued a loan of up to $240 million to the KazAvtoZhol state-owned road company to finance the reconstruction of a 204-kilometer road section between the Kyzylorda and Zhezkazgan cities and the construction of a 14.8-kilometer bypass road around Kyzylorda. The road will boost passenger and commercial transportation along the strategic E123 route linking western China with Russia’s Ural region.

“At the EBRD, we believe that improved connectivity will provide new opportunities both for Kazakhstan and Central Asia. It is important for the country to create the right transport infrastructure to boost economic integration and post-Covid-19 recovery,” EBRD President Odile Renaud-Basso said.