Kazakhstan Eager To Make It Easier To Do Business 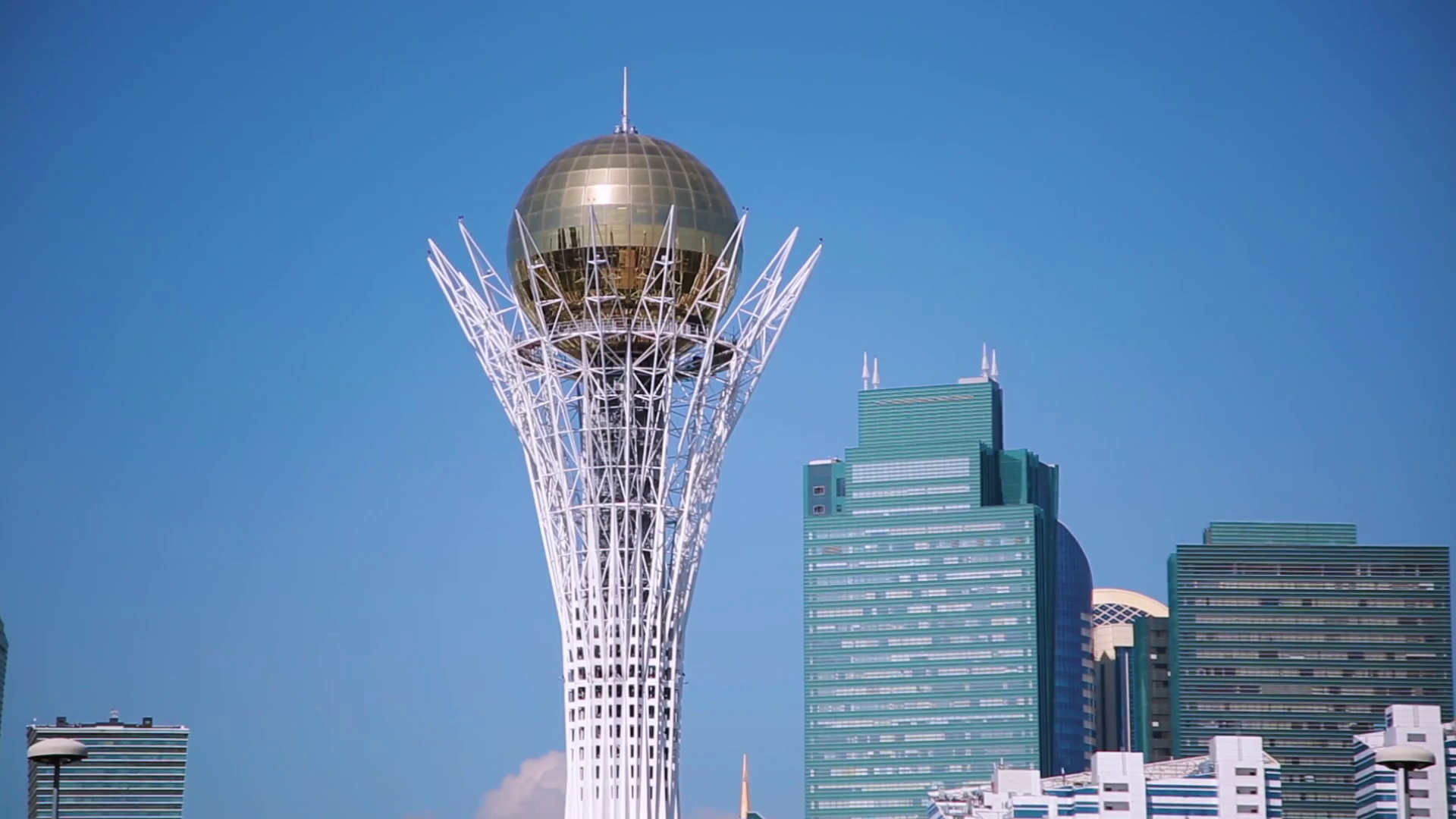 Throughout 2018, Kazakhstan had been the top destination in Central Asia for some of the most active cross-border investors, including the Netherlands, the United States, Switzerland, Russia, and China, absorbing more than $24 billion in foreign direct investment (FDI).

Officials from Kazakhstan have announced this week their government’s intent to make it easier to do business in Central Asia’s largest economy with an aim to join the world’s 30 wealthiest economies by 2050.

“To make the list of world’s top 30 economies by 2050, sustainable GDP growth is needed,” said Ruslan Dalenov, Kazakhstan’s national economy minister, while addressing the government’s meeting held on Tuesday, according to a report by Sputnik.

“Stable rates of economic growth can be supported by the influx of investments into the country’s economy and investors play a significant role here. And for investors, the country’s investment climate is the most important.”

Throughout 2018, Kazakhstan had been the top destination in Central Asia for some of the most active cross-border investors, including the Netherlands, the United States, Switzerland, Russia, and China, absorbing more than $24 billion in foreign direct investment (FDI).

Dalenov believes before starting their businesses, foreign investors carefully study various ratings and indicators, including those related to the economy’s competitiveness, development of trade and transport infrastructure, the efficiency of customs clearance, level of secondary and higher education of the population, as well as sovereign credit ratings and ease of doing business.

Meanwhile, doing business in Kazakhstan became easier again over the past year, according to the World Bank’s “Doing Business 2019” ratings.

According to the report, Kazakhstan ranked 28th, topping the list of the Central Asian countries. At the same time, the Bank’s report placed Kazakhstan number two spot in the Caspian region behind Azerbaijan, which ranked 25th.  Kazakhstan ranked ahead of the regional giants Russia (#31) and China (#46), and some of the world’s most developed economies, such as Italy (#51), Brazil (#109), and rapidly emerging economies like Turkey (#43), making its place holding amongst 190 countries all the more impressive.

The jump in rankings takes Kazakhstan closer to an ambitious target set by the government, but the country still needs to develop some related industries, Dalenov says.

He underlined that it is necessary to boost international trade and power supply system, as well as review procedures for obtaining construction permits, credit and taxation terms, and registration of enterprises and property.

Kazakhstan has long been striving to attract more international business and investment by reviewing policies for doing business in the country, with an aim to facilitate and increase FDI.

A series of activities launched by the Kazakh government includes the creation of “Kazakh Invest,” which is now operated by the country’s foreign ministry. As a government initiative to ease local investment policy, it was launched with a network of foreign representatives and regional branches. The platform currently provides a one-window system that meets all investor’s needs.

Over the past two years, specialists from Kazakh Invest have managed to ensure transparency of decision-making and reduce the administrative burden. For example, a single national interactive resource was launched, which gives comprehensive information about investing in Kazakhstan. According to a recent statement issued by the foreign ministry, 27 projects worth $3.1 billion were launched in Kazakhstan last year with the help of Kazakh Invest.