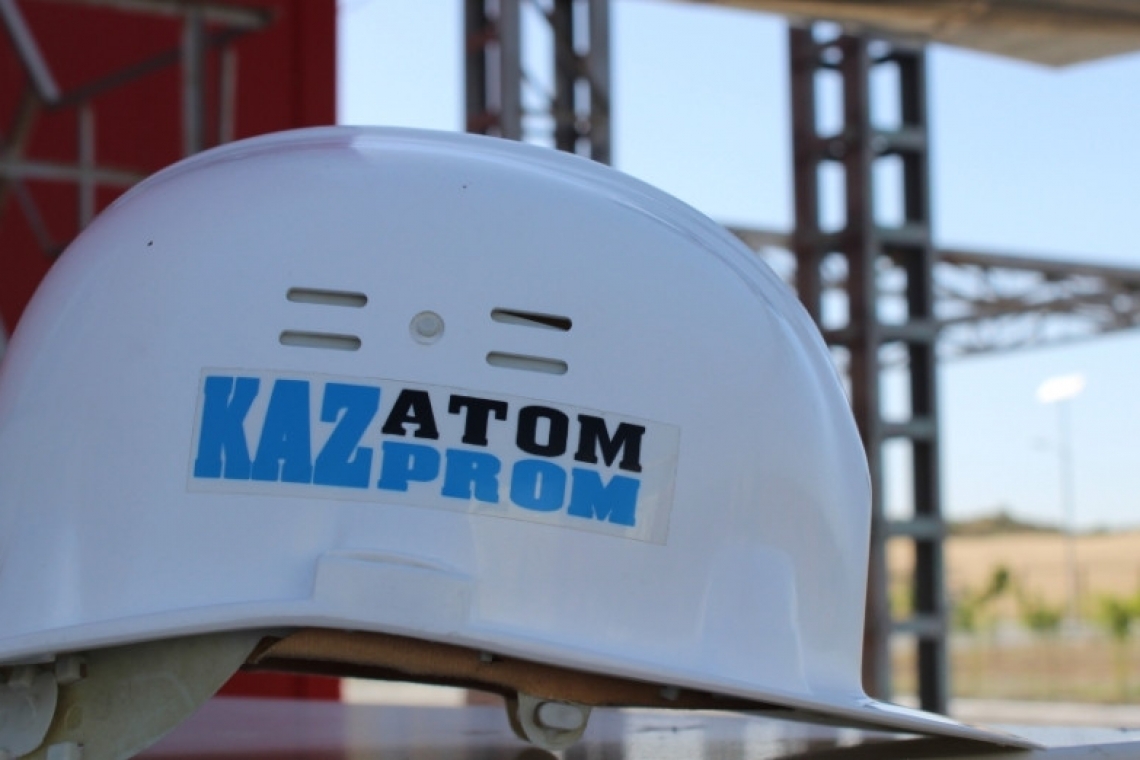 Kazatomprom is one of the world’s largest producers of uranium, with the production counting for approximately 24 percent of global primary uranium production as of 2019. All of the company’s mining operations are located in Kazakhstan.

Kazakhstan’s national operator for the import and export of uranium, Kazatomprom, is cutting production and putting non-essential workers on furlough across the country to ensure the well-being of employees amid the global outbreak of the novel coronavirus.

According to a statement issued on Tuesday, the measures taken by the country’s government to contain the spread of the deadly virus have impacted all regions in which Kazatomprom operates.

‘‘The measures introduced by the government of Kazakhstan, including restrictions on movement and strict public health measures, already cover all regions of Kazatomprom’s presence, and are clearly observed at all our enterprises and facilities,’’ the company’s CEO, Galymzhan Pirmatov said.

Officials in Kazatomprom believe the safety and wellbeing of its employees are of paramount importance.

‘‘As many employees as possible will be put on furlough to comply with the measures introduced and to minimize the risk for infection and possible outbreak,’’ Pirmatov said, adding that essential workers will remain on sites in accordance with social distancing guidance.

The pay cut, however, is not expected as furloughed staff will remain contracted to Kazatomprom and will be paid as usual, according to the statement.

Kazatomprom’s facilities across Kazakhstan will be working at reduced capacity within three months which is expected to cause production cuts by about 17.5 percent in 2020. Before a state of emergency was declared in what is Central Asia’s largest country, the company was expecting the production output to reach about 22,800 tons in 2020.

‘‘The company expects Kazakhstan’s uranium production in 2020 to decline by no more than 4,000 tons, although the exact quantitative effect on production may differ from this estimate,’’ reads the statement.

At the same time, the production cuts are not expected to affect the company’s sales obligations for 2020, the company said, adding that it had already informed all of its customers on recent updates.

As of today, Kazakhstan possesses about 12 percent of the world’s recoverable uranium, with 50 known deposits and 22 uranium mines operated by the state-owned Kazatomprom and through joint ventures.

Kazatomprom is one of the world’s largest producers of uranium, with the production counting for approximately 24 percent of global primary uranium production as of 2019. All of the company’s mining operations are located in Kazakhstan.

Meanwhile, production cuts are nothing new for the company.

In 2017, the company announced that it will cut uranium production by 20 percent due to “the challenging market conditions.” Global uranium prices dropped by over 70 percent following the Fukushima nuclear power accident in March 2011, while the world’s largest publicly traded uranium company, Cameco, was forced to suspend production in a bid to reduce oversupply in the market.