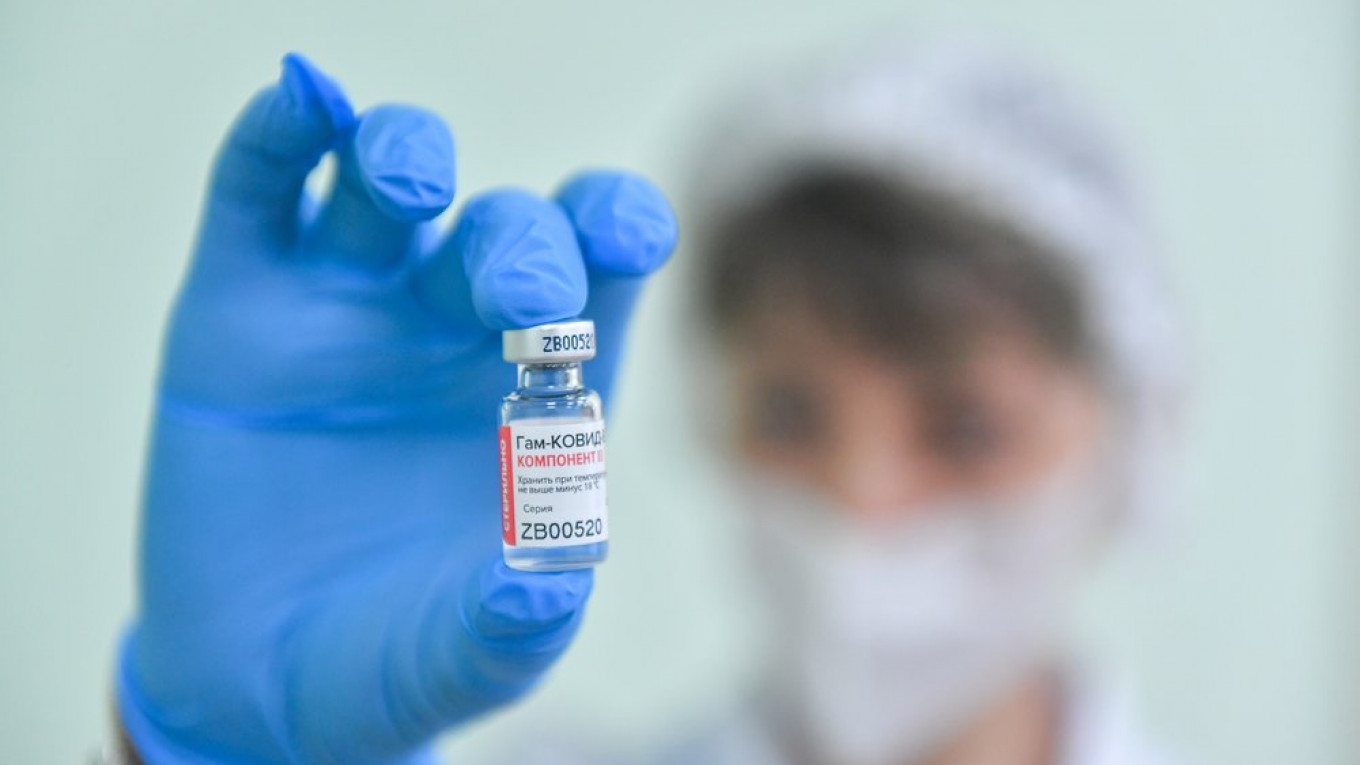 Central Asia’s largest and wealthiest country has armed itself with another Russian-made vaccine, which is supposed to speed up the population’s vaccination and accelerate the creation of herd immunity.

On Thursday, Kazakhstan’s Health Ministry announced that it gave the greenlight to Sputnik Light, a single dose Covid-19 vaccine developed by Russia’s Gamaleya Research Institute of Epidemiology and Microbiology.

According to the ministry’s statement, the Committee of Control for Medical and Pharmaceutical Activities under the health ministry issued a temporary registration certificate for the Russian Sputnik Light vaccine for eight months.

Sputnik Light is a vector vaccine based on human adenovirus with an integrated SARS-CoV-2 coronavirus gene. Adenovirus is used as a carrier to deliver a small fragment of the coronavirus gene to cells and start the synthesis of the new coronavirus’ envelope proteins, introducing the immune system to a potential enemy.

The Russian Direct Investment Fund (RDIF), which financed clinical trials of Sputnik Light, said the single-dose vaccine had demonstrated 79.4 percent efficacy, higher than that of many two-dose vaccines.

Meanwhile, Sputnik Light has become the fifth vaccine authorized in Kazakhstan, along with Sputnik V, QazVac, Sinovac, Sinopharm, and Hayat-Vax.

Kazakhstan has been relying on the Russian-made Sputnik V vaccine since the country launched mass vaccination on February 1. Kazakhstan even began its production at the local pharmaceutical complex.

Sputnik V was registered in Russia on August 11, becoming the first registered vaccine against Covid-19 in the world. The vaccine administered in two doses is now being offered to all Russians as part of a mass vaccination campaign.

While the Sputnik V’s efficacy is confirmed at 91.4 percent based on data analysis of the final control point of clinical trials, the vaccine efficacy against severe coronavirus cases is said to be 100 percent. Sputnik V has been approved in 67 countries, with a total population of more than 3.5 billion people.

As of July 18, the overall number of people infected with Covid-19 in Kazakhstan stood at 488,905. Recovery and fatality rates stood at 430,060 and 4,956, respectively. More than 11.5 million tests have been conducted in the country to date.

In an attempt to curb the spread of coronavirus, the government this month introduced new rules requiring people working in contact with the public – anywhere from government offices and stores to leisure facilities – to show evidence of vaccination before being allowed into their place of work.

The vaccination campaign against Covid-19 will continue in Kazakhstan through late 2021, providing coverage for up to six million people out of the country’s population of almost 19 million.