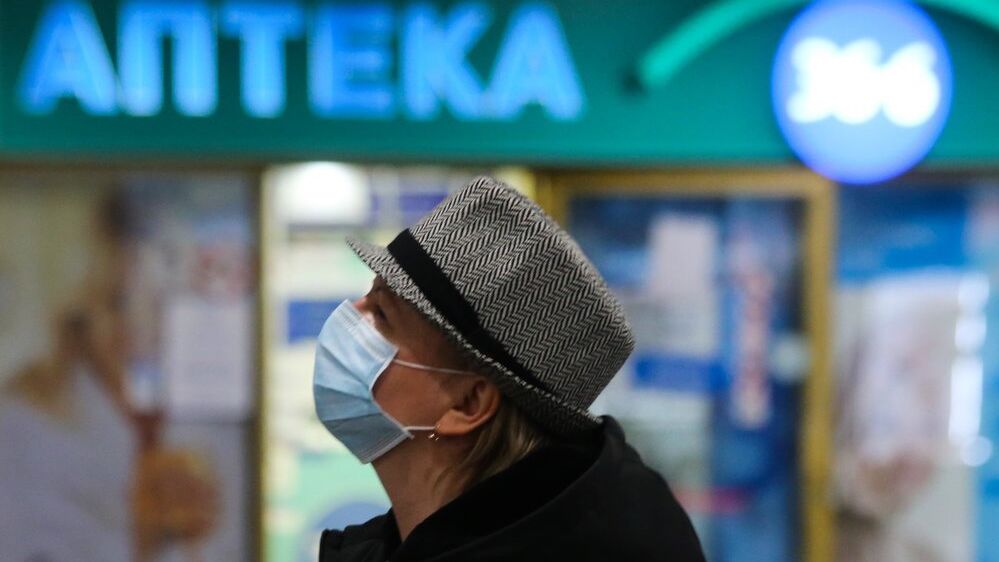 Public health officials in Kazakhstan have said the country had prepared hospitals to handle the new disease and opened a call center for questions regarding the coronavirus. / Sergey Fedyashkin

Kazakhstan on Friday announced its first cases of the new coronavirus, two Kazakh nationals returning from Germany and one from Italy, the country’s health ministry said.

Three individuals — a man and two women — who are now in quarantine in hospital, had entered Kazakhstan on March 9 and 12, respectively. The man and woman who returned from Germany, arrived in Almaty, the largest city in the country. Yelzhan Birtanov, Kazakhstan’s Health Minister, said people who were on the same flights and had interacted with those infected had also been isolated. The other woman who arrived in the capital city, Nur-Sultan is also in quarantine now.

“There were 73 passengers on the first plane on March 9. We are starting to isolate them. They are not sick, but they will be quarantined for 14 days,’’ the health official said, according to a report by Informburo.

‘‘The second plane arrived tonight. All passengers — 12 people, as well as the crew — has already been quarantined because a new algorithm, a new decree has already come online,’’ he added, referring to the new, tougher measures taken by the government to prevent the spread of the disease to the Central Asian country.

Public health officials in Kazakhstan have said the country had prepared hospitals to handle the new disease and opened a call center for questions regarding the coronavirus. At the same time, Birtanov said there was no need yet to declare a public health emergency for Almaty to aid the city’s healthcare community in responding to the virus codenamed COVID-19.

In neighboring China, the national health commission has said that the coronavirus epidemic had passed its peak. Only five new cases were reported in the city of Wuhan on Friday, the epicenter of the coronavirus outbreak. As of today, the total number of confirmed cases in China reached 80,976, while 3,193 patients died, according to an interactive map from Johns Hopkins Center for Systems Science and Engineering.

The government in Nur-Sultan had since last month taken several measures to prevent the spread of the disease to what is Central Asia’s largest and second-populous country after Uzbekistan.

Earlier this week, the World Health Organization (WHO) declared the coronavirus outbreak a pandemic. Shortly after, the president of Kazakhstan, Kassym-Jomart Tokayev ordered to cancel public events, including conferences, exhibitions, holiday festivities and sports events. In addition, students across the country were transited to distance learning.

At the same time, President Tokayev ordered the government to prepare a plan of radical measures to keep the economy in sustainable development amid the global virus outbreak and its effects.

‘‘The world has entered a period of reformatting of the global economy and the geopolitical situation, the most difficult in its consequences. Kazakhstan has been facing with the task of keeping the economy in a regime of sustainable development in a completely new reality,’’ President Tokayev wrote in his Twitter.

Within the state program initiated by the head of the country, nearly $751 million will be budgeted for the implementation of the employment roadmap. It provides for the repair of infrastructure, social facilities, local roads using local goods and labor. 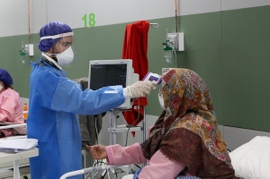 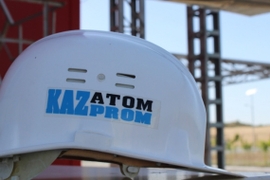 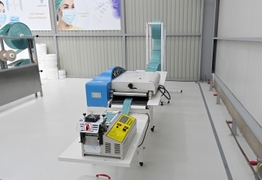 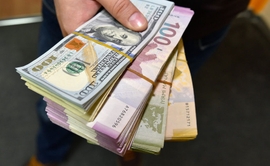