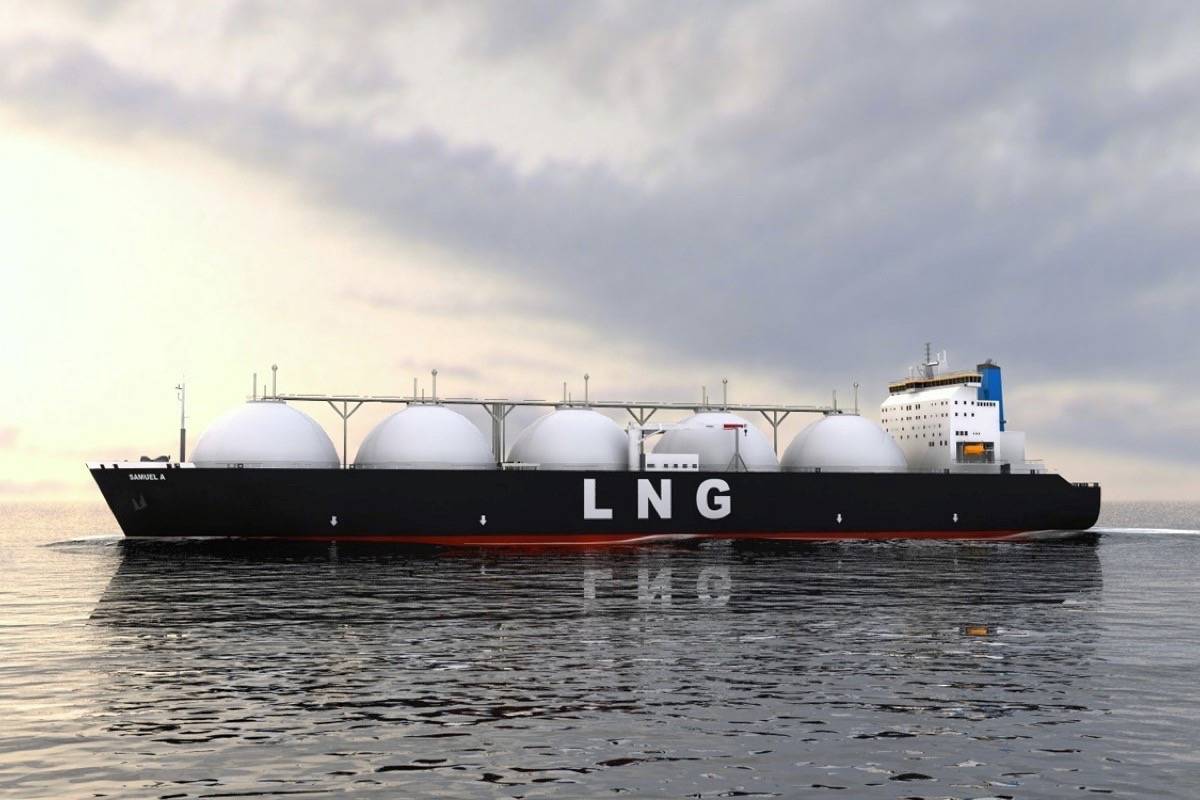 Tokyo’s demand for LNG and the growing tensions in the Persian Gulf has pushed Japan to diversify its energy suppliers and reduce its reliance on imports from the volatile Middle East.

Japan, as the world’s largest liquefied natural gas (LNG) buyer, is pushing for stronger energy ties with nearby Russia, as it moves away from dependence on the Middle East to help meet its energy demands amidst growing tensions between Iran and the United States.

One of Russia’s largest private gas producers, Novatek, announced Thursday that it has signed a cooperation agreement with Mitsui O.S.K. Lines, Ltd. (MOL) and Japan Bank for International Co-operation (JBIC).

“We have already started successful cooperation with Japanese companies in large LNG projects, including Yamal LNG and Arctic LNG-2, and, accordingly, we see great potential in expanding further this mutually beneficial cooperation,” Novatek’s chairman Leonid Mikhelson said on Thursday according to a press release.

Tokyo’s demand for LNG and the growing tensions in the Persian Gulf has pushed Japan to diversify its energy suppliers and reduce its reliance on imports from the volatile Middle East. To reinforce global energy security, public and private entities in Japan plan to invest up to $10 billion to fund LNG projects worldwide. Under Thursday’s agreement, the parties will jointly implement projects for the construction of marine LNG transshipment facilities in the Kamchatka and Murmansk region.

“The construction of the Kamchatka and Murmansk transshipment complexes will help to optimize logistics and maximize the efficiency of LNG deliveries from Yamal and Gydan to LNG key markets of the Asia-Pacific region, including Japan, the largest global LNG consumer,” Mikhelson said. “We think we will reach final arrangements for these projects by year end.”

The Caspian region’s largest and wealthiest country, Russia, is sitting on top of some of the world’s largest gas reservoirs. According to the United States Energy Information Administration, its estimated gas reserves account for about 1.7 trillion cubic feet (tcf) of natural gas, while the world gas reserves amount to nearly 7.1 tcf of natural gas.

With the world’s largest proved reserves, Russia operates two major LNG plants: the Sakhalin plant, situated on Sakhalin Island and managed by Gazprom, with an annual capacity of 9.6 million tons of LNG; and the three-train Yamal LNG plant, which has proven reserves of 683 billion cubic meters of gas.

Russia has been supplying natural gas to Japan from its Sakhalin 2 project since 2009, and Japan is considering tapping into even more of Russia’s gas resources to help meet its needs.

The Japan Arctic LNG consortium, made up of Mitsui & Co. and state-run Jogmec, currently possess a 10 percent stake in the Russian-led mega-project known as Arctic LNG 2 – the second LNG export project after Yamal LNG for Novatek.