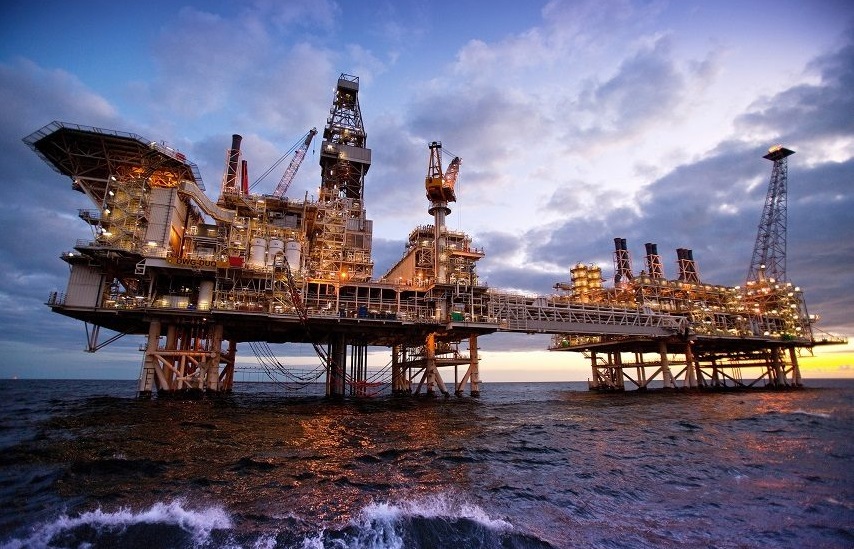 Discovered in the early 1970s, Azeri-Chirag-Gunashli (ACG) is the largest oilfield in the Azerbaijan sector of the Caspian basin. / BP

The significance of the Caspian region’s mega oil and gas projects, which are intertwined with European and Asian energy security, came under the spotlight this week at the 25th International Caspian Oil and Gas Conference and Exhibition in Azerbaijan’s capital city, Baku.

The Japanese Deputy Minister of Economy, Trade, and Industry, Daisaku Hiraki said Wednesday that the development of region’s large-scale oil and gas fields, including Kazakhstan’s Kashagan and Azerbaijan’s Azeri-Chirag-Gunashli (ACG), is fundamental for the energy security of Japan.

“The regions of the North Sea and Alaska played an important role as new suppliers after the oil crisis in the 1970s,” Hiraki said, referring to the 1973 oil embargo instituted by the Organization of Arab Petroleum Exporting Countries and targeted at nations perceived as supporting Israel during the October War.

“But production in these regions has seriously decreased, so now huge hopes are pinned on the Caspian region, which holds large reserves [of fossil fuels],” the Japanese official added.

Both Kazakhstan and Azerbaijan, two Caspian littoral states, are sitting atop of some of the world’s largest petroleum reservoirs. Estimated oil reserves are nearly 37 billion barrels, while the world oil reserves amount to nearly 1.4 trillion barrels. According to U.S. government statistics, the estimated gas reserves of the two countries account for about 3.4 trillion cubic meters.

As the country that lacks significant domestic reserves of fossil fuel, with some deposits of coal, Japan is the third largest oil consumer in the world, behind the United States and China, making it a net energy importer. In 2017, Japan bought roughly 834,000 tons of Kazakhstani crude oil and petroleum products, costing $339 million, according to Kazakhstan’s State Statistics Committee.

At the same time, some Japanese oil giants, including Inpex and Itochu, have their stakes in a range of regional projects, such as Kashagan.

Discovered in 2000, the Kashagan oil field is said to be one of the largest in the world. Its total oil reserves are estimated to be 38 billion barrels, of which between 10 and 11 billion barrels are recoverable. Its natural gas reserves are over one trillion cubic meters. The Kashagan field is part of the North Caspian project and is being developed by the joint operating company North Caspian Operating Company (NCOC), which includes Japanese Inpex (it has a 7.5 percent stake), as well as French Total EP Kazakhstan (16.8 percent), U.S. ExxonMobil Kazakhstan Inc. (16.8 percent), English-Dutch Shell Kazakhstan Development B.V. (16.8 percent), and Chinese CNPC (8.3 percent).

Earlier this year, Japanese state-owned JOGMEC provided Inpex with nearly $550 million to expanse Kazakhstan's Kashagan field, which came on stream in 2016 after a long delay.

Discovered in the early 1970s, ACG is the largest oilfield in the Azerbaijan sector of the Caspian basin. Lying beneath 120 meters of water about 120 km east of Baku, it comprises a series of individual “reservoir horizons” located 2,000–3,500 meters beneath the Caspian seabed. As of January 2018, Japanese Inpex and Itochu have had a 9.31 percent and 3.65 percent stakes in the ACG respectively, while the other companies controlling over the project are BP, Azerbaijan's SOCAR, U.S. giants – Chevron and ExxonMobil, Norwegian Statoil, as well as Turkish TPAO and Indian ONGC.

Meanwhile, officials from Tokyo believe the use of new technologies and the availability of developed oil and gas infrastructure, for example, pipelines will increase production in the Caspian region.

“Japan would like to support the region with its advanced technologies, and we are also interested in joint research of the oil and gas blocks in Azerbaijan,” Hiraki said on Wednesday during the conference.

As part of Wednesday’s event, JOGMEG and SOCAR signed a memorandum of understanding, which granted Japan preferential rights for seismic and geological research in Azerbaijan.