Italy Formally States TAP To Go Into Operation By 2020 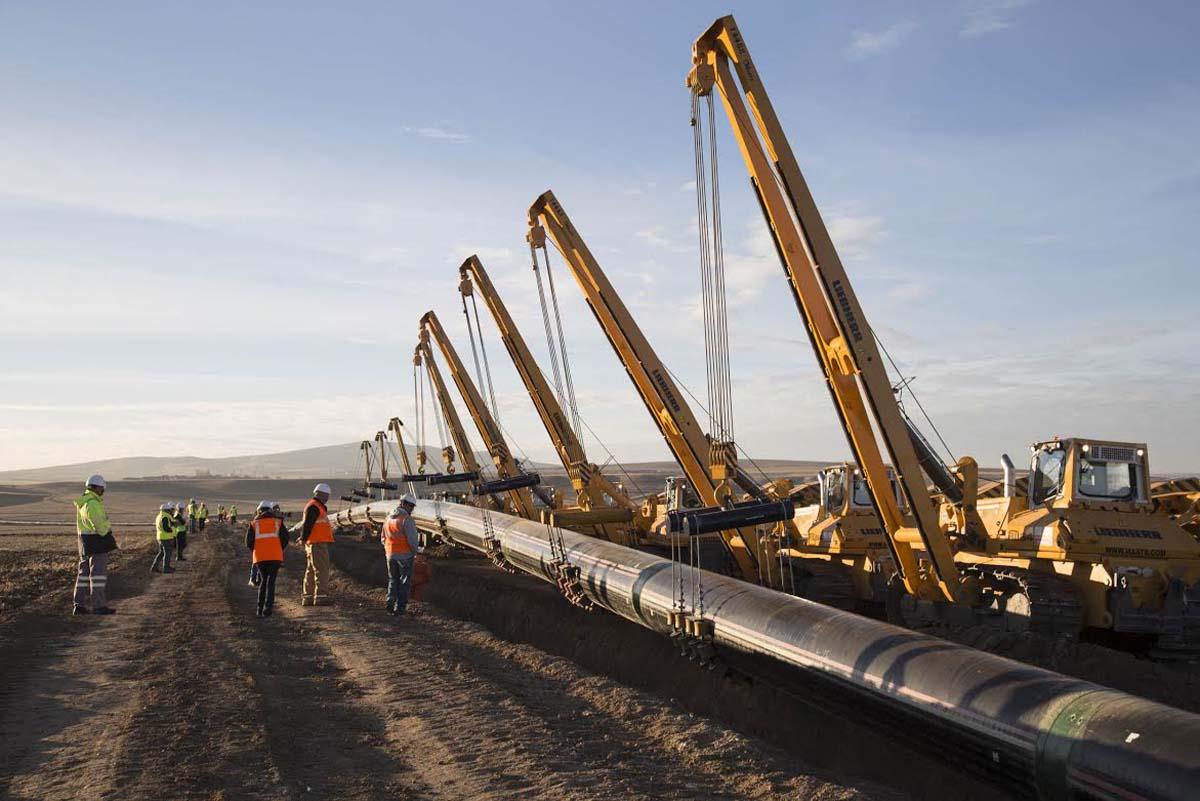 The pipeline that envisages direct and cost-effective transportation of gas from Azerbaijan's Shah Deniz Stage 2 to the EU countries is one of the priority energy projects for the European Union, especially for Italy, which imports nearly 90 percent of the natural gas it consumes.

The Trans Adriatic Pipeline (TAP) will be ready to deliver natural gas via the Southern Gas Corridor mega-pipeline project to Europe by 2020, according to the “Proposal for an Integrated National Plan for Energy and Climate” (PNIEC) that was released by Italy’s Ministry of Economic Development last week and sent to the European Commission.

The 878 kilometer-long TAP is one of three segments to the Southern Gas Corridor, which is designed to deliver gas from Azerbaijan’s offshore natural gas field in the Caspian Sea known as Shah Deniz. TAP traverses Greece and Albania before dipping underneath the Adriatic Sea and reemerging in southern Italy, where it will connect to Europe’s energy grid. At its eastern extremity TAP connects to the Trans-Anatolian Pipeline (TANAP), which rungs the entire length of Turkey from east to west and connects at Turkey’s far eastern border with Georgia to the South Caucasus Pipeline.

The corridor is expected to deliver 10 billion cubic meters (bcm) of gas per year, which will initially supply seven million homes across Europe with power. Two extra compressor stations are expected to eventually help boost capacity along the corridor to 20 bcm per year, increasing the number of European homes powered by Azerbaijani gas. Furthermore, the corridor is helping Europe diversify its energy supplies.

On Wednesday, officials from Snam said it will begin the preparatory work for constructing the 55 km interconnection segment that will link TAP's receiving terminal with the Italian natural gas grid. Actual construction is not expected to begin until February or March. TAP, which has a price tag of $5.1 billion, has been in construction since 2016.

The pipeline that envisages direct and cost-effective transportation of gas from Azerbaijan's Shah Deniz Stage 2 to the EU countries is one of the priority energy projects for the European Union, especially for Italy, which imports nearly 90 percent of the natural gas it consumes. In 2017, gas consumption in Italy reached 75.2 bcm, while the country's natural gas imports reached 69.7 bcm over the same period.