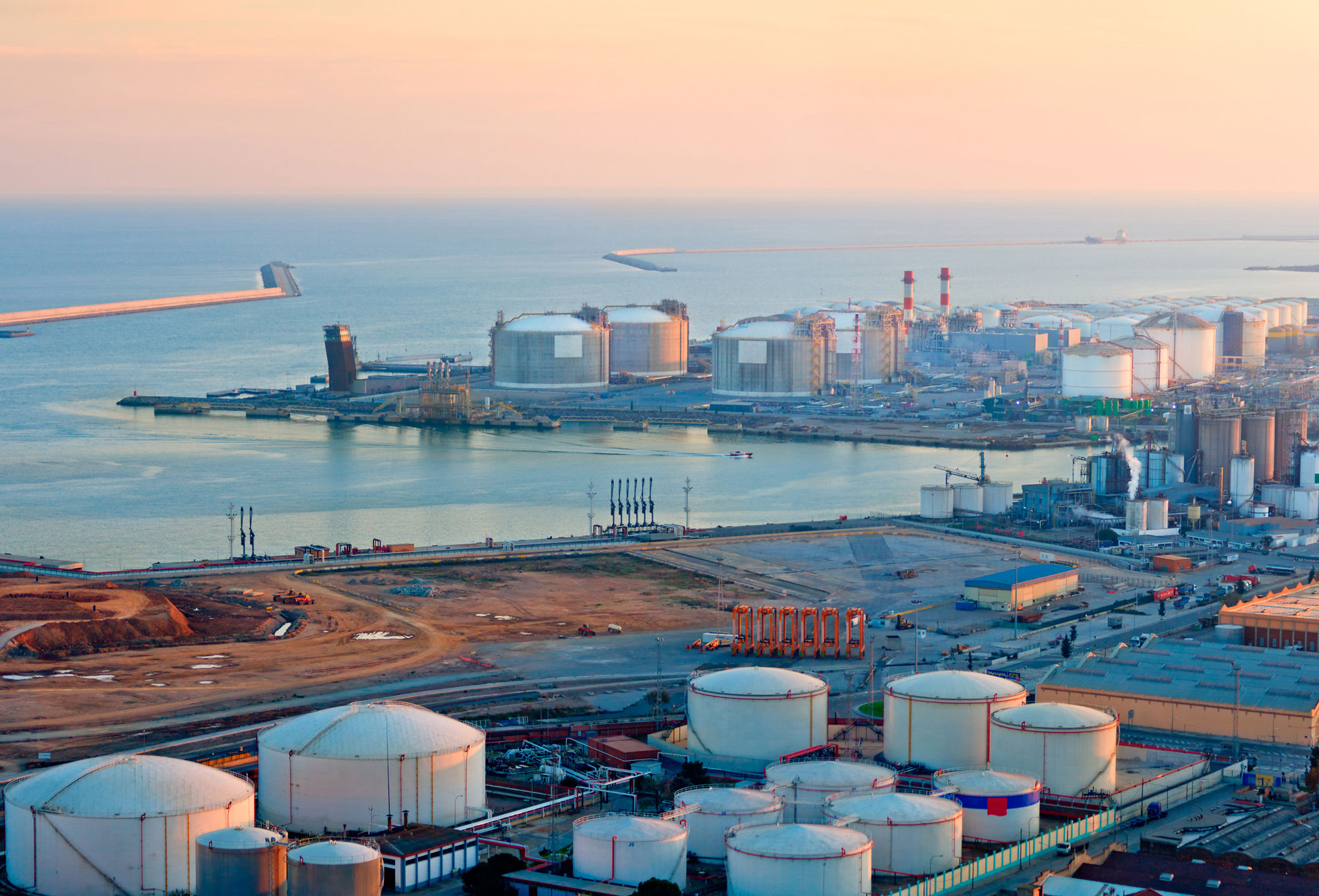 Arctic LNG 2 will tap into what is known as the Morning Deposit, located on the on the Gydan Peninsula in northwestern Siberia. On September 18, Novatek announced that it suspects the deposit holds roughly 405 billion cubic meters (bcm) of natural gas.

Despite sanctions imposed on Russia by Washington, a new joint venture between Italy’s Saipem and Turkey’s Renaissance will soon be constructing a new liquified natural gas (LNG) plant in Russia.

On December 19, the Italian oil and gas company announced that, together with Renaissance, it has reached an agreement with Russia’s Novatek to start the new project called Arctic LNG 2, by 2022.

“The signing of this contract reinforces the presence of Saipem in Russia, a country in which the Company has an important track record in the realization of both onshore and offshore infrastructures,” commented Stefano Cao, Saipem’s CEO, on Wednesday. Saipem is the main shareholder in the $2.5 billion project and will pay half of the costs, or about $1.3 billion.

Arctic LNG 2 will tap into what is known as the Morning Deposit, located on the Gydan Peninsula in northwestern Siberia. On September 18, Novatek announced that it suspects the deposit holds roughly 405 billion cubic meters (bcm) of natural gas.

Arctic LNG 2’s production capacity is expected to be 6.6 million tons of LNG per year for each of its three lines, or 19.8 million tons, and be based on three 30-meter high concrete gravity-based structures that will be located offshore. They will be constructed at two dry docks in a Novatek facility in Murmansk, then towed out to sea and installed in Gydan.

“The awarding of this contract demonstrates how Saipem is fully integrated into the process of energy transition and represents a further success in the high added value LNG sector in which we have been operating for many years and in which, in the recent past, we have obtained important contracts,” said Cao.

The Arctic LNG 2 project will be Novatek’s second plant in Russia, after Yamal LNG, which already delivers fossil fuels to Asia and Europe. Funded by Chinese banks and partly owned by Total, the Yamal project has already proven to be immune from Western sanctions.

Four years ago, Novatek successfully circumvented American sanctions by switching its financing to euros from dollars. Natural gas resources in and around Yamal are thought to be immense, allowing Novatek to possibly overtake Qatar and the U.S. in LNG production.